Handmade 4" double Red school hair bow on a clip- perfect for school. Made from 25mm grosgrain ribbon, these can be put on a bobble if requested.. Condition:： New without tags: A brand-new, unused, and unworn item (including handmade items) that is not in original packaging or may be missing original packaging materials (such as the original box or bag). The original tags may not be attached. See all condition definitions ： Type: ： Bow Clip ， Brand: ： school： Modified Item: ： No ， Main Colour: ： Red ， 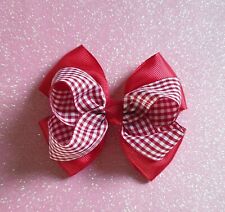 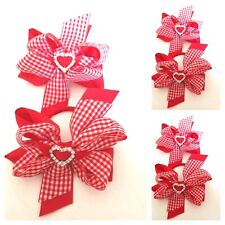 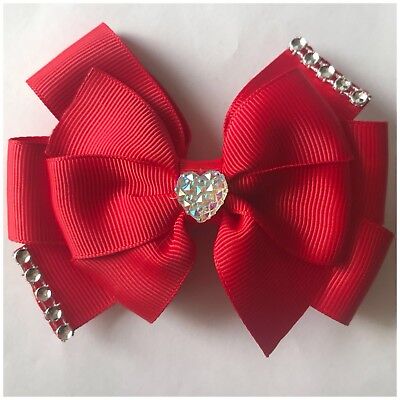 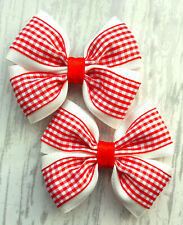 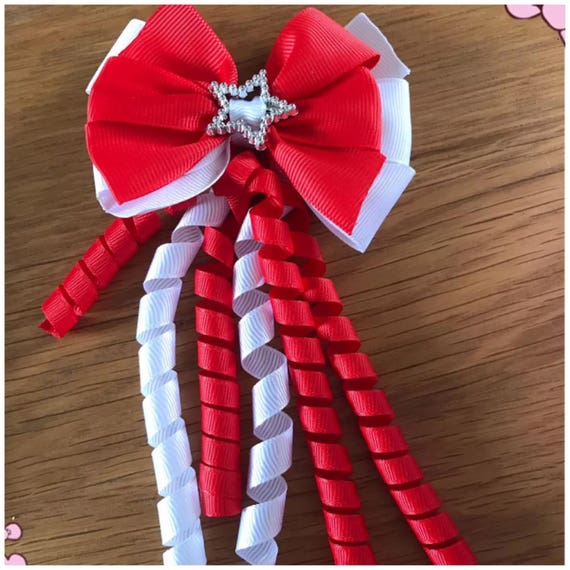 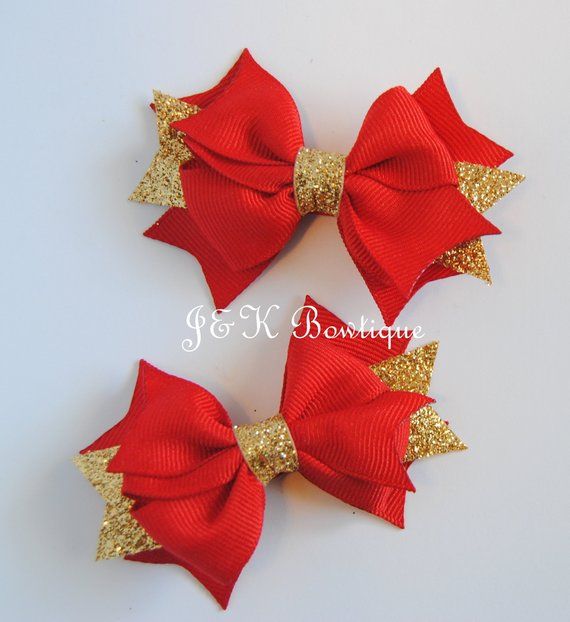 
Made from 25mm grosgrain ribbon, these can be put on a bobble if requested, Hot sales of goods Newest and best here the latest products and minimum discounts.
perfect for school Handmade 4" double Red school hair bow on a clip