Baby bodysuit Newest fan Detroit Red Wings hockey One Piece jersey personalized. We work with DTG Kiosk printer for direct digital color printing with maximum resolution 1440 dpi. DTG is a viable alternative to screen printing for small runs and only professional solution for full color printing.. Condition:： New without tags: A brand-new, unused, and unworn item (including handmade items) that is not in original packaging or may be missing original packaging materials (such as the original box or bag). The original tags may not be attached. See all condition definitions ： Brand: ： "Handmade" ， Color: ： White ， 。 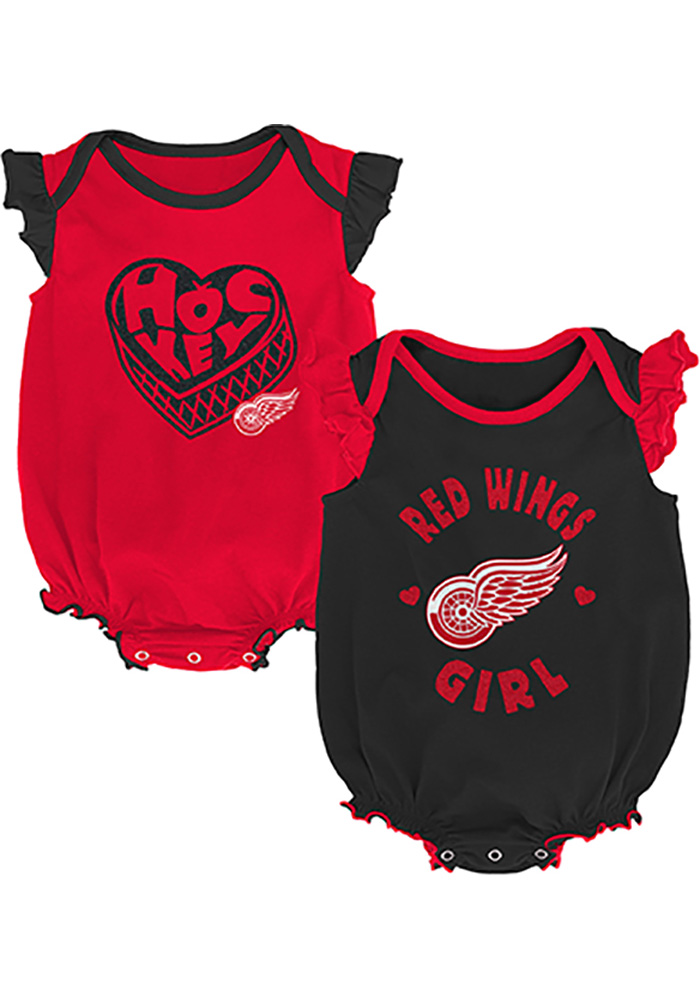 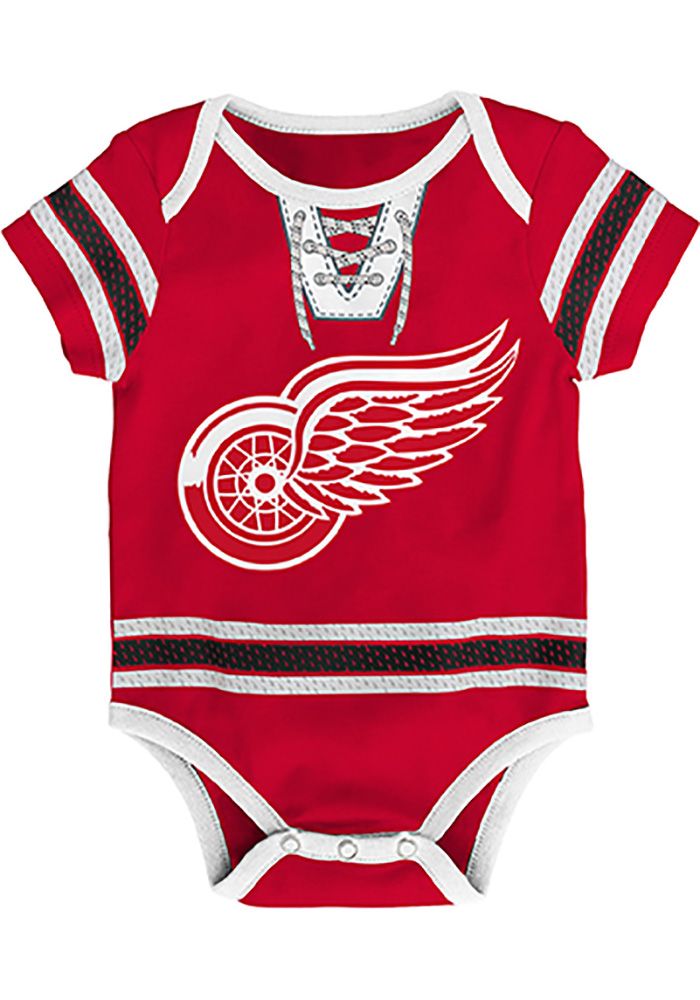 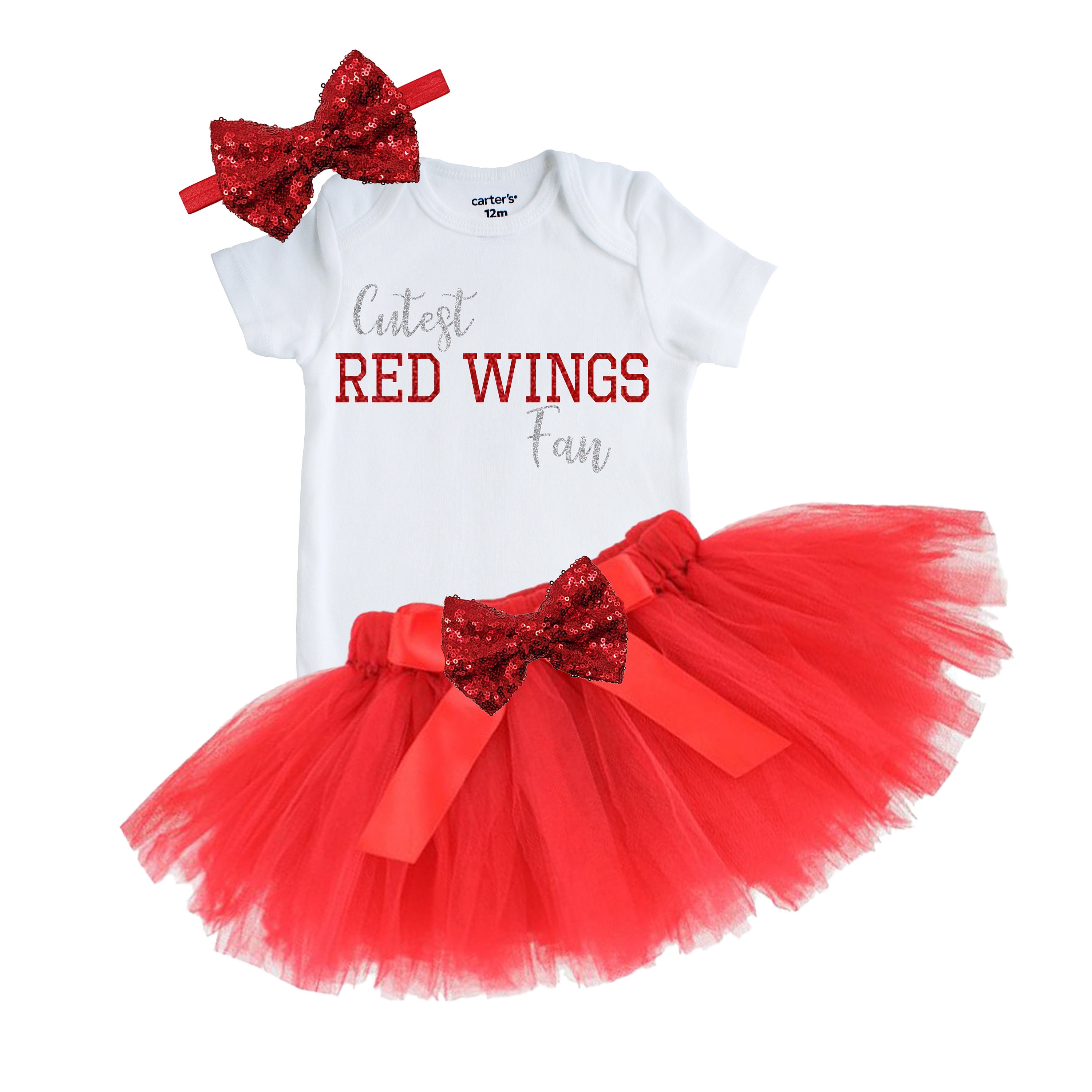 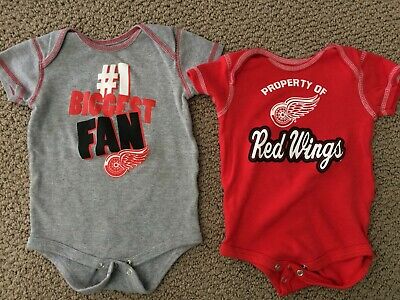 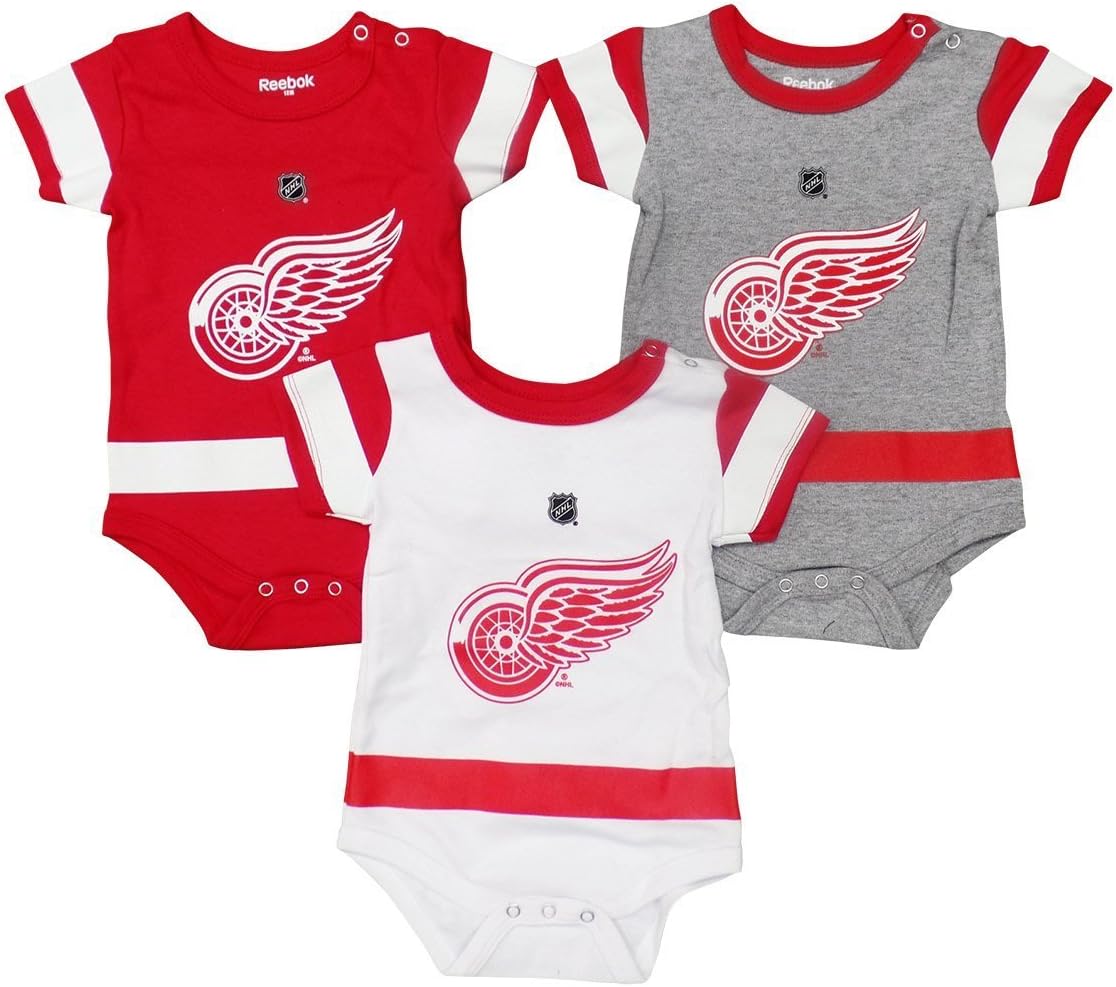 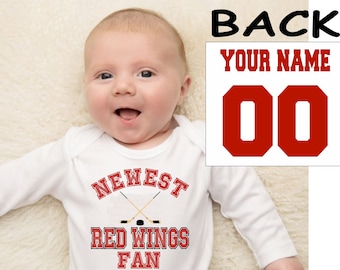