pointy hooded cloak bottle green more colours available (C39). With large pointy hood. a more rounded hood. a bit more petite. i can custom make this item for you. ties to close at the neck. item is totally overlock to prevent fraying. its an over sized design.. Condition:： New with tags: A brand-new, unused, and unworn item (including handmade items) in the original packaging (such as the original box or bag) and/or with the original tags attached. See all condition definitions ： Material: ： Polyester ， Features: ： Hood： Theme: ： Fairy Tale ， Main Colour: ： Green： Type: ： Cloak ， Brand: ： Custom-made： EAN: ： Does not apply ， 。 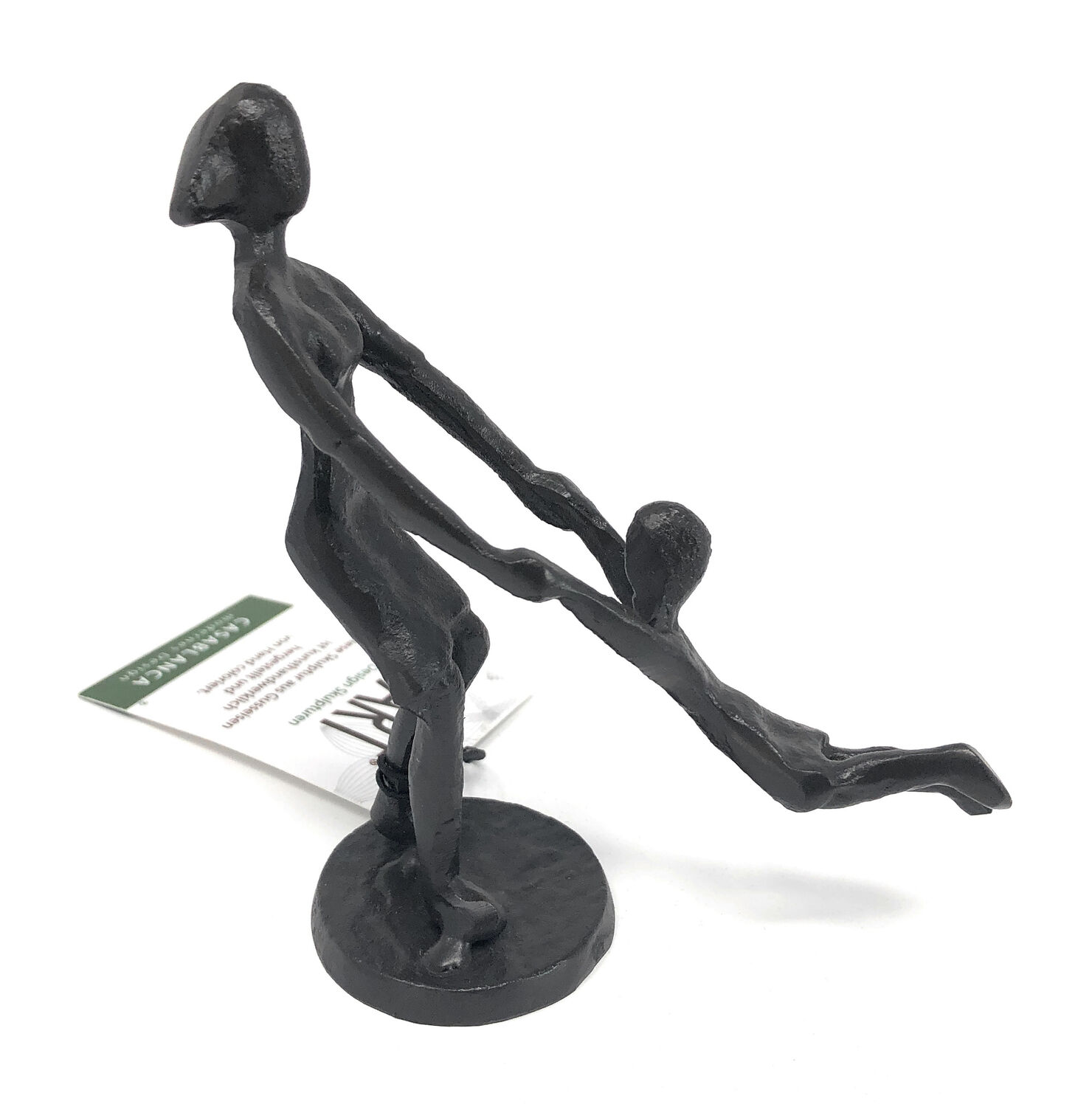 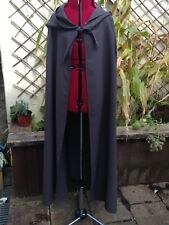 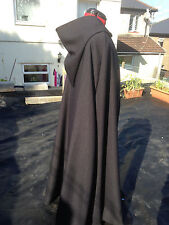