10PCS False Nail Fake Finger Cosplay Zombie Witch Gloves Claw For Costume Props. These finger nails will make your cosplay dress-up more horrible. The images are for reference only. Size: Red, Black: 6.3 2.2cm/2.48 0.87in. Green: 7.6 2.5cm/2.99 0.98in.. Condition:： New without tags: A brand-new, unused, and unworn item (including handmade items) that is not in original packaging or may be missing original packaging materials (such as the original box or bag). The original tags may not be attached. See all condition definitions ： Theme: ： Halloween ， Material: ： Plastic： Gender: ： Adult Unisex ， Country/Region of Manufacture: ： China： Brand: ： Unbranded ， Manufacturer Part Number: ： Does not apply ， 。 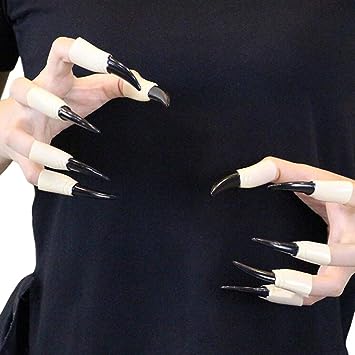 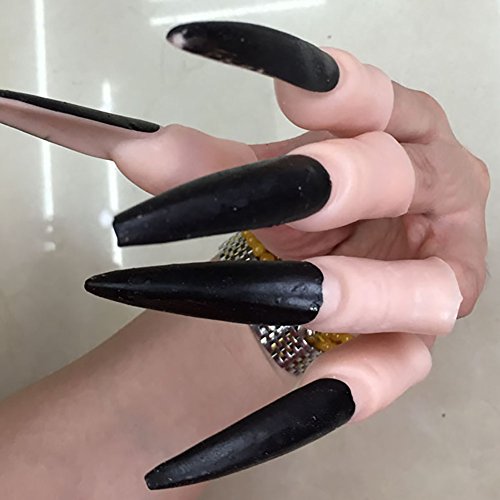 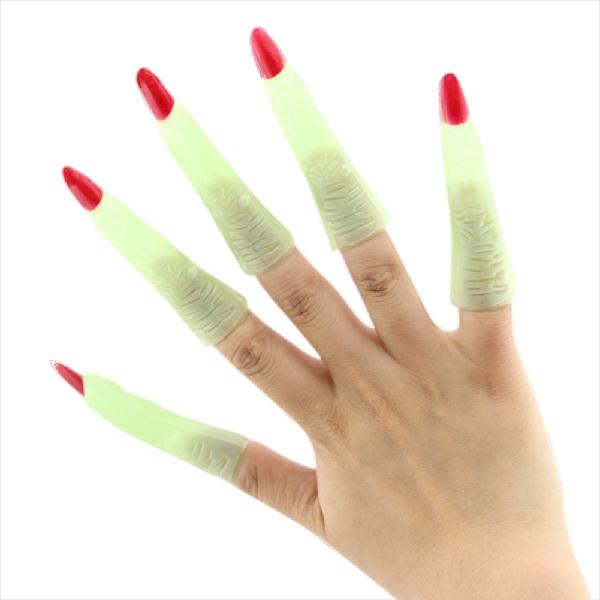 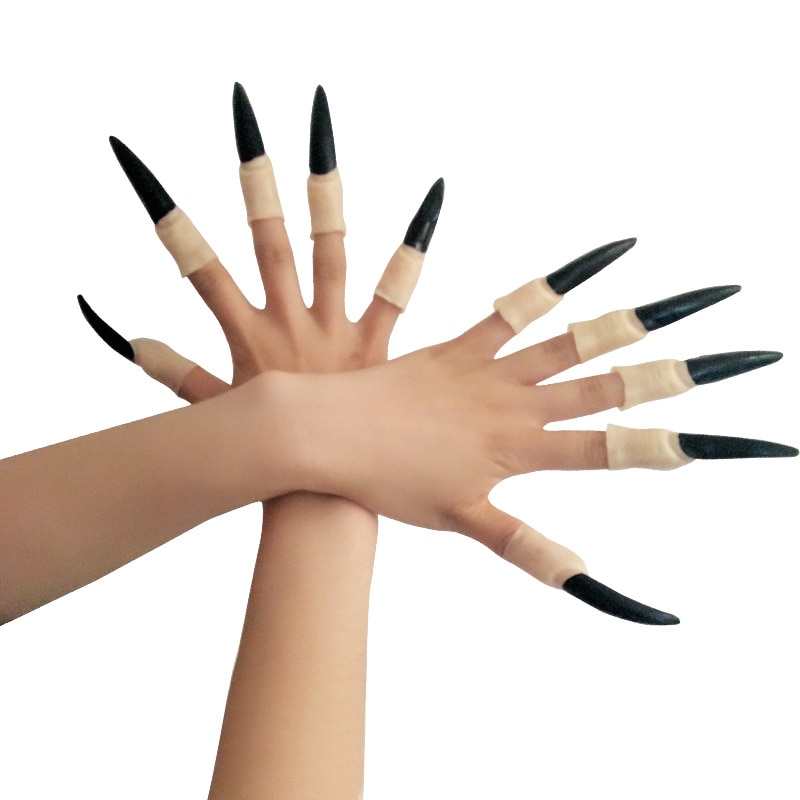 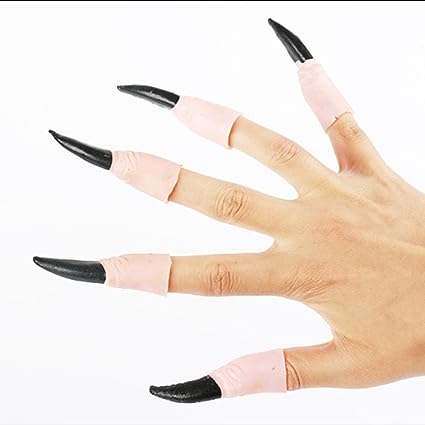