Kids Children Boys Girls Wool Panama Hats Wide Brim Caps Sombrero Fedora Trilby. Width of brim: 6.5 cm. Material:Wool Blend. Size:XS fit for kids at 4-9 years old. Head circumference: 53 cm.. Condition: New without tags : A brand-new, unused, and unworn item (including handmade items) that is not in original packaging or may be missing original packaging materials (such as the original box or bag). The original tags may not be attached. See all condition definitions ， Seller Notes: “It fit for 4-9 years old” ， 。 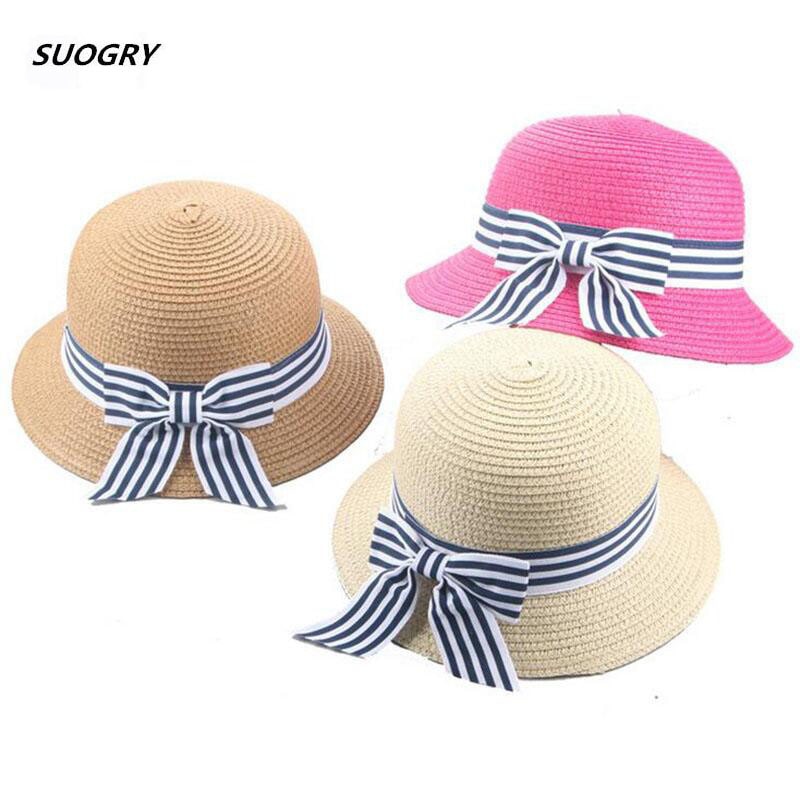 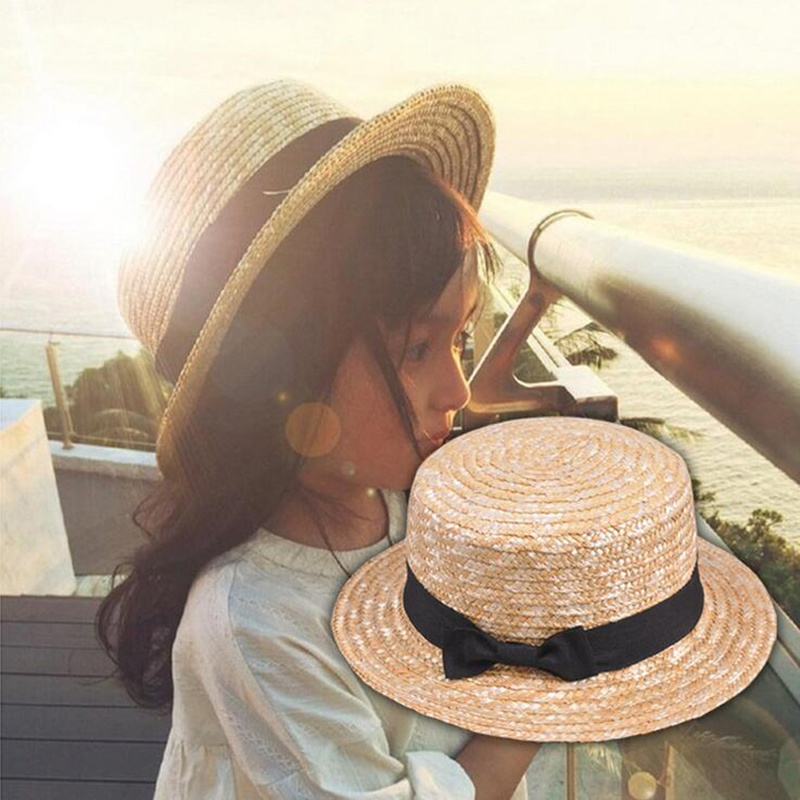 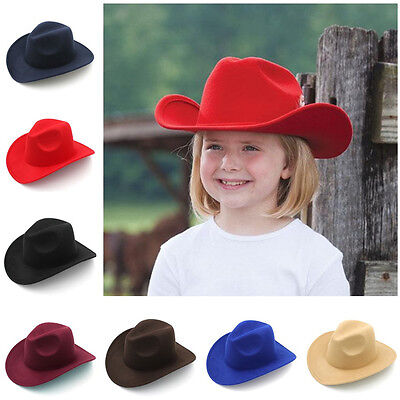