US Toddler Baby Kids Girl Clothes Top T-shirt Pants Leggings Outfits 2PCS Sets. Quality is the first with best service. No exception. What You Got - Sizes: 80/90/100/110Cm.. Condition:： New with tags: A brand-new, unused, and unworn item (including handmade items) in the original packaging (such as the original box or bag) and/or with the original tags attached. See all condition definitions ： Brand: ： Unbranded ， Style: ： Tracksuit： Material: ： Cotton ， UPC: ： Does not apply： Sleeve Length: ： Long Sleeve ， EAN: ： 6941701018199： Occasion: ： Everyday ， 。 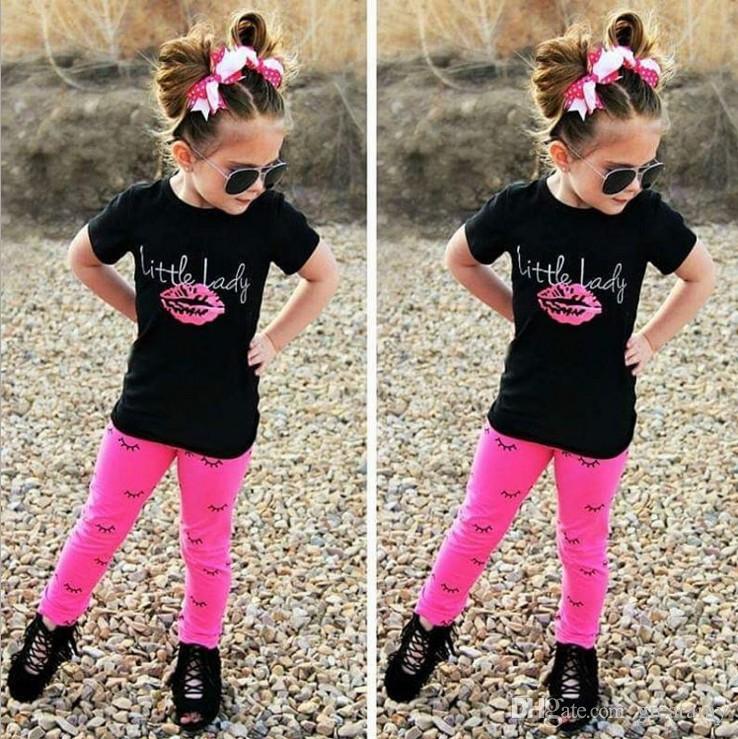 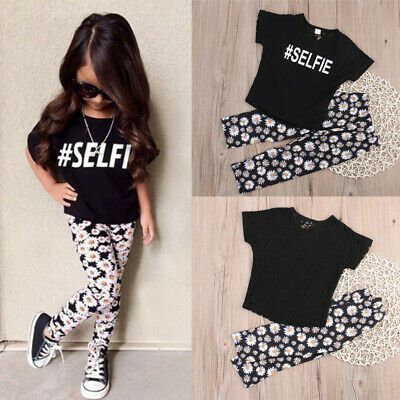 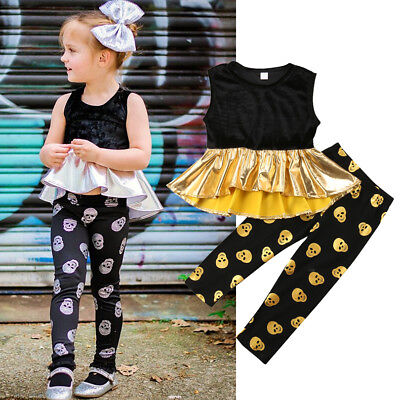