Toddler Zebra Costume. Size: Toddler 2T-4T. SKU: CA-009607. Bodysuit with attached hood.. Condition:： New with tags: A brand-new, unused, and unworn item (including handmade items) in the original packaging (such as the original box or bag) and/or with the original tags attached. See all condition definitions ： Brand: ： Wilton ， 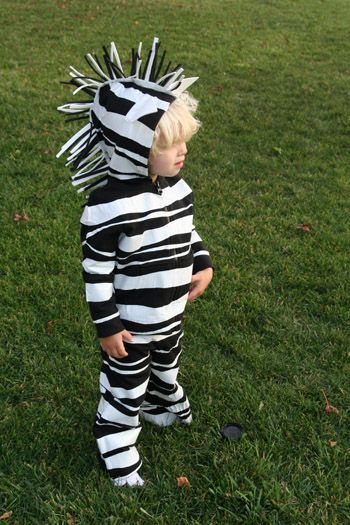 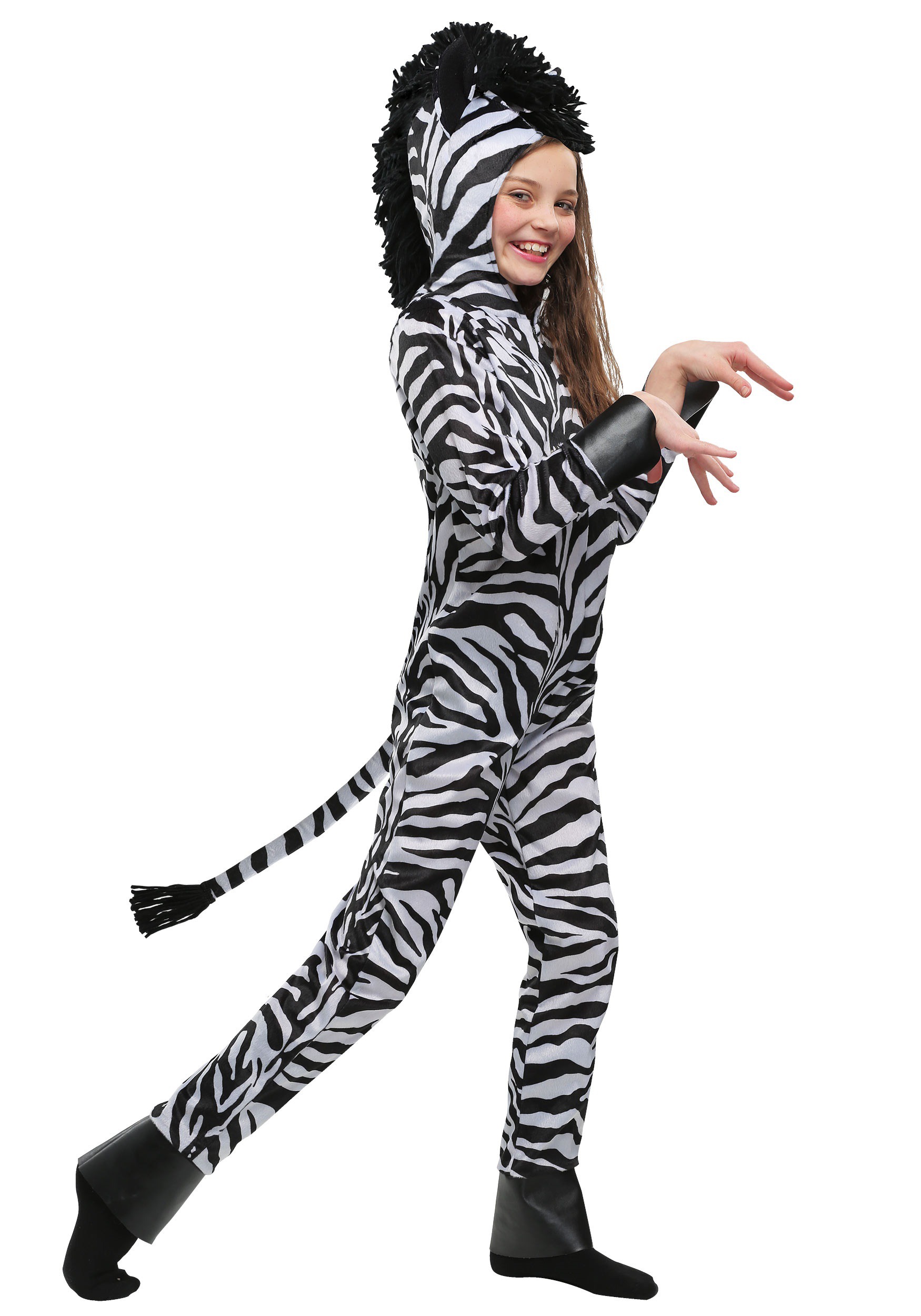 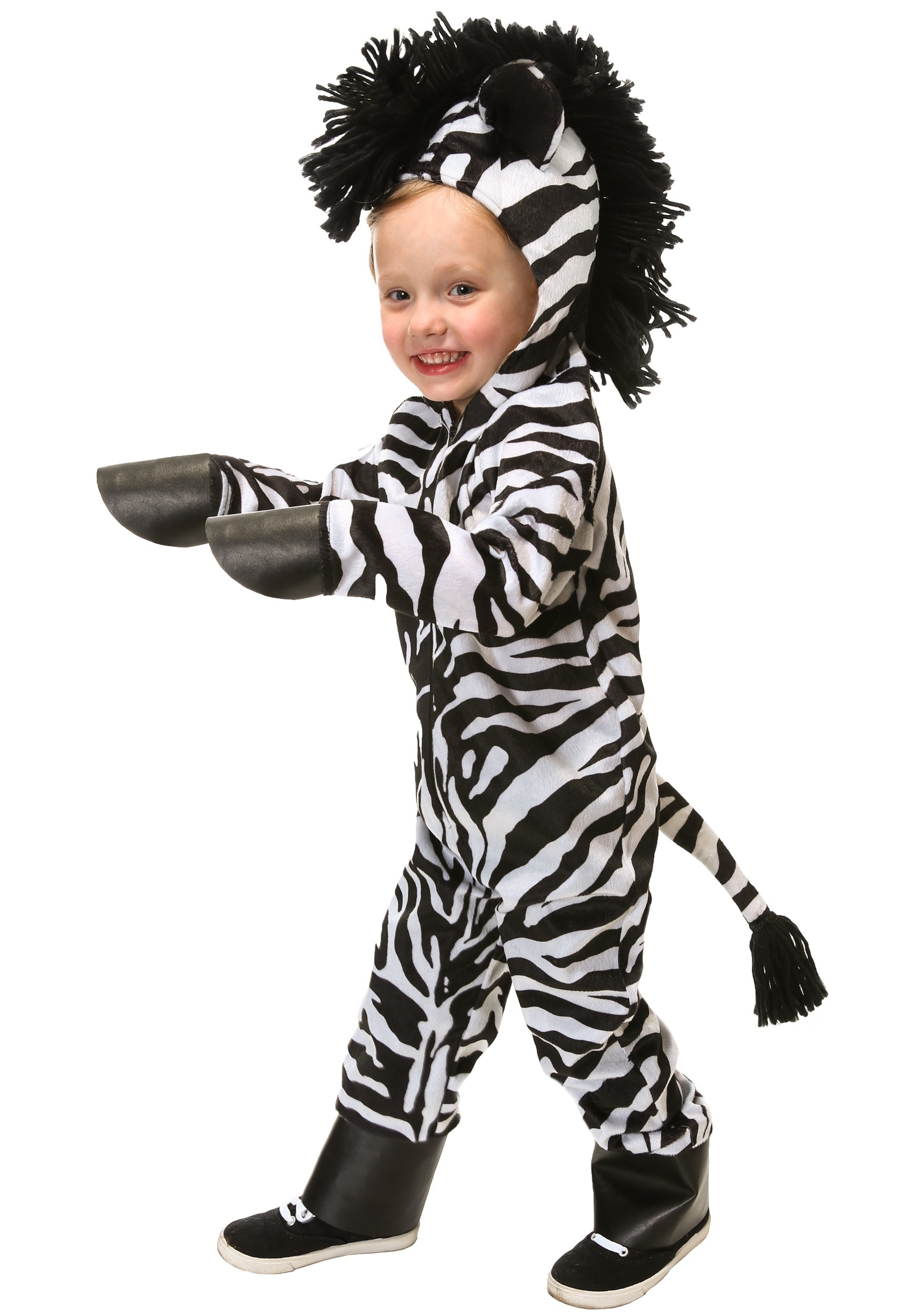 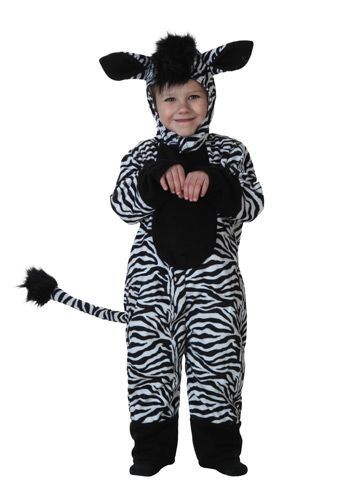 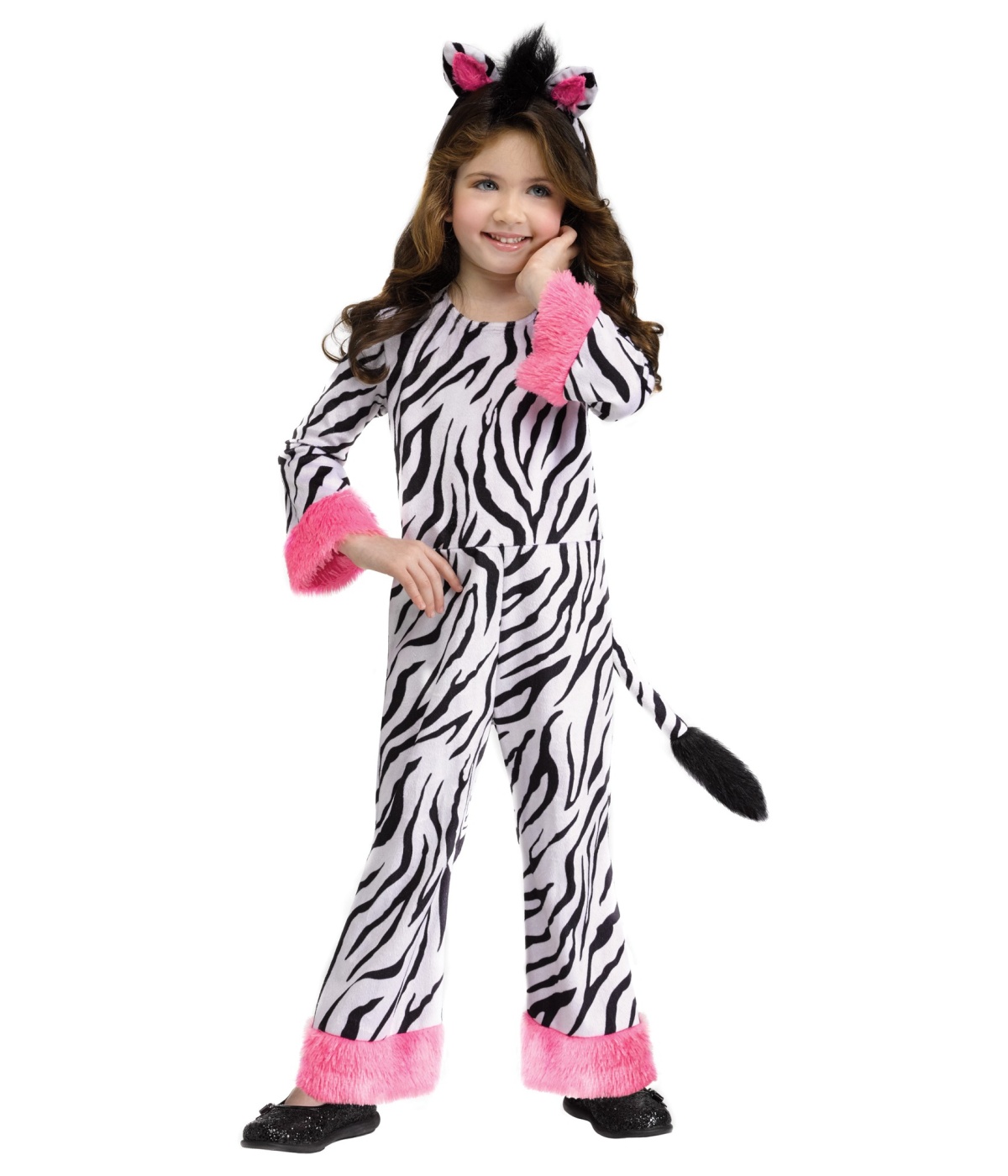