Girls Baby Toddler Turban Ribbon Headband Hair Band Bow Accessories Headwear. Material: Cloth Grosgrain Ribbon. Hair Bow Size: about 10 10CM. Super cute and lovely baby girls' hair wear. It fits for these baby girls that Head circumference 42-50cm and aged from 3 monthes to 10 years old.. Condition:： New with tags: A brand-new, unused, and unworn item (including handmade items) in the original packaging (such as the original box or bag) and/or with the original tags attached. See all condition definitions ： Brand: ： Unbranded ， EAN: ： Does not apply： MPN: ： Does not apply ， Marque: ： - Sans marque/Générique -： UPC: ： Does not apply ， 。 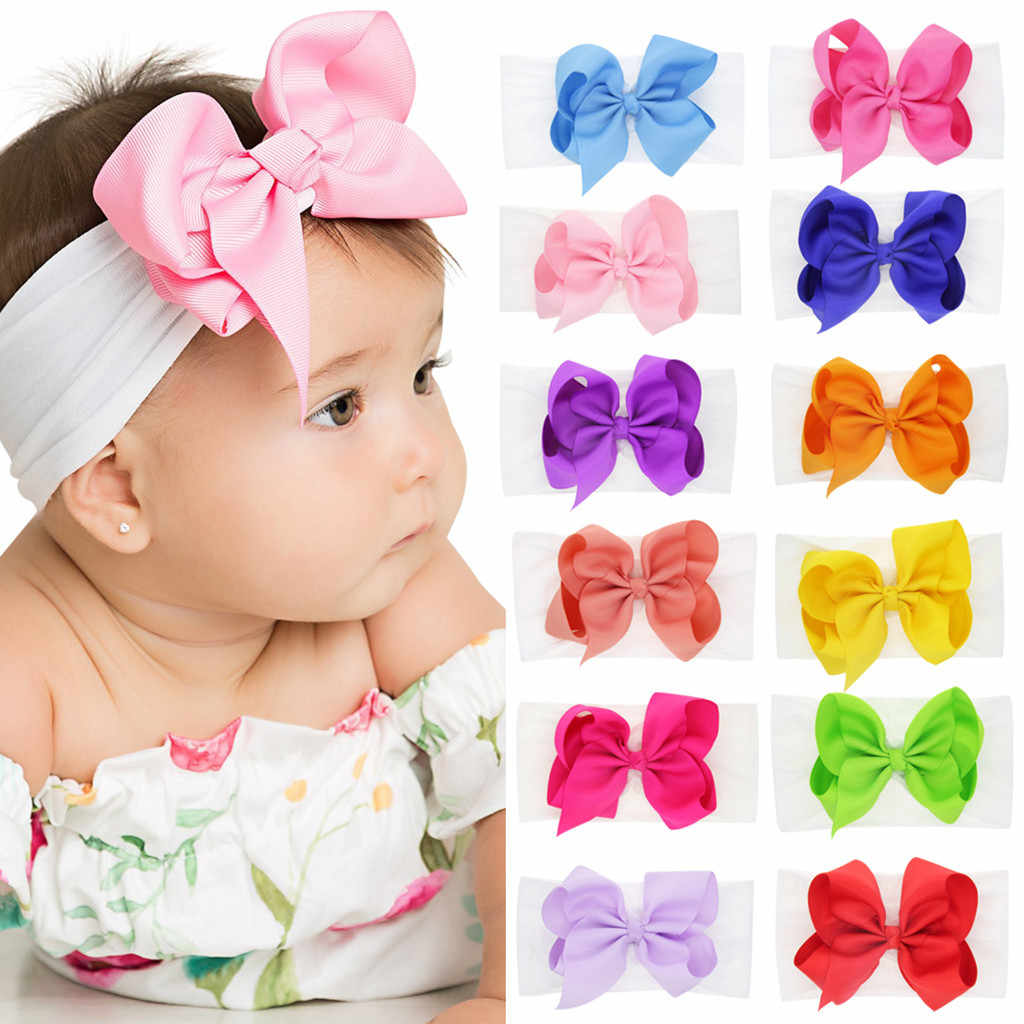 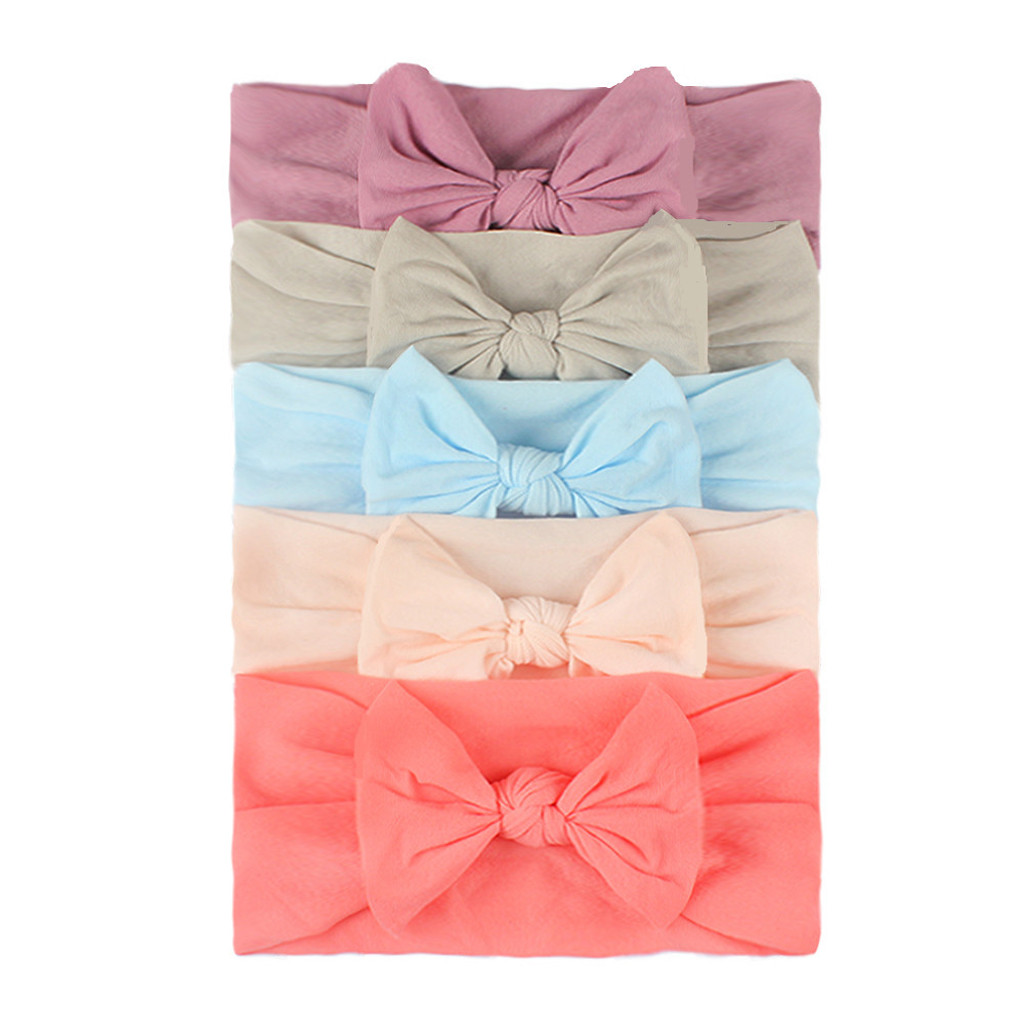 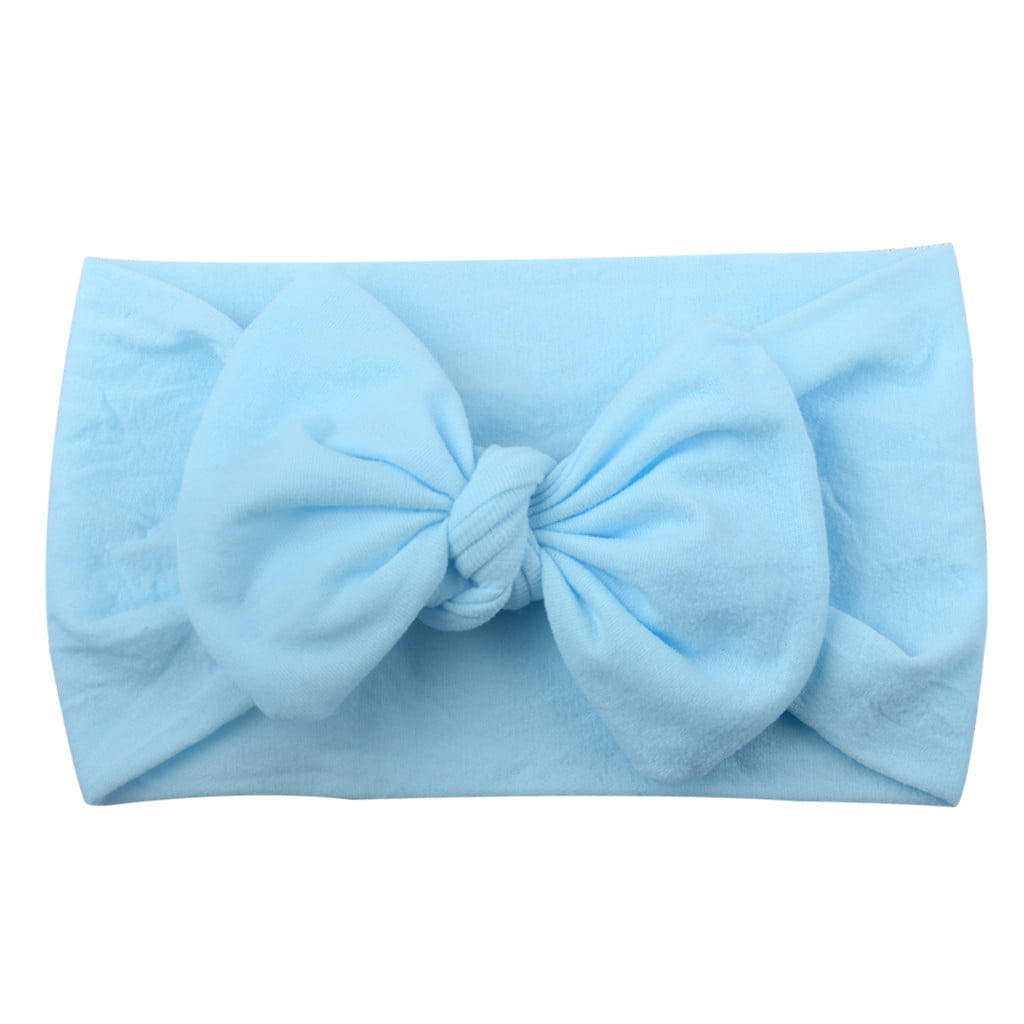 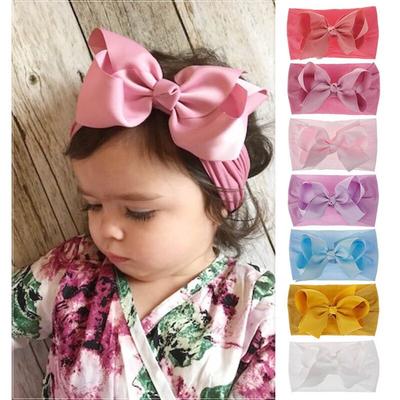 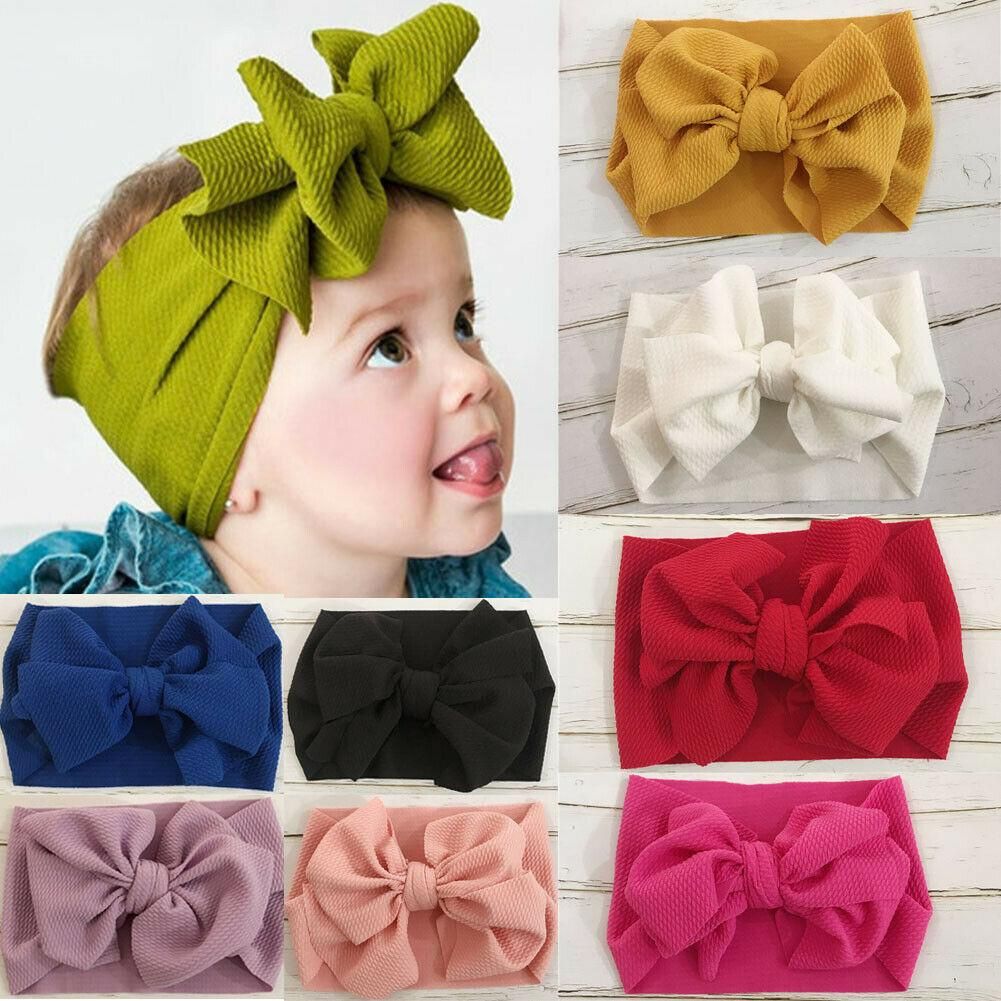 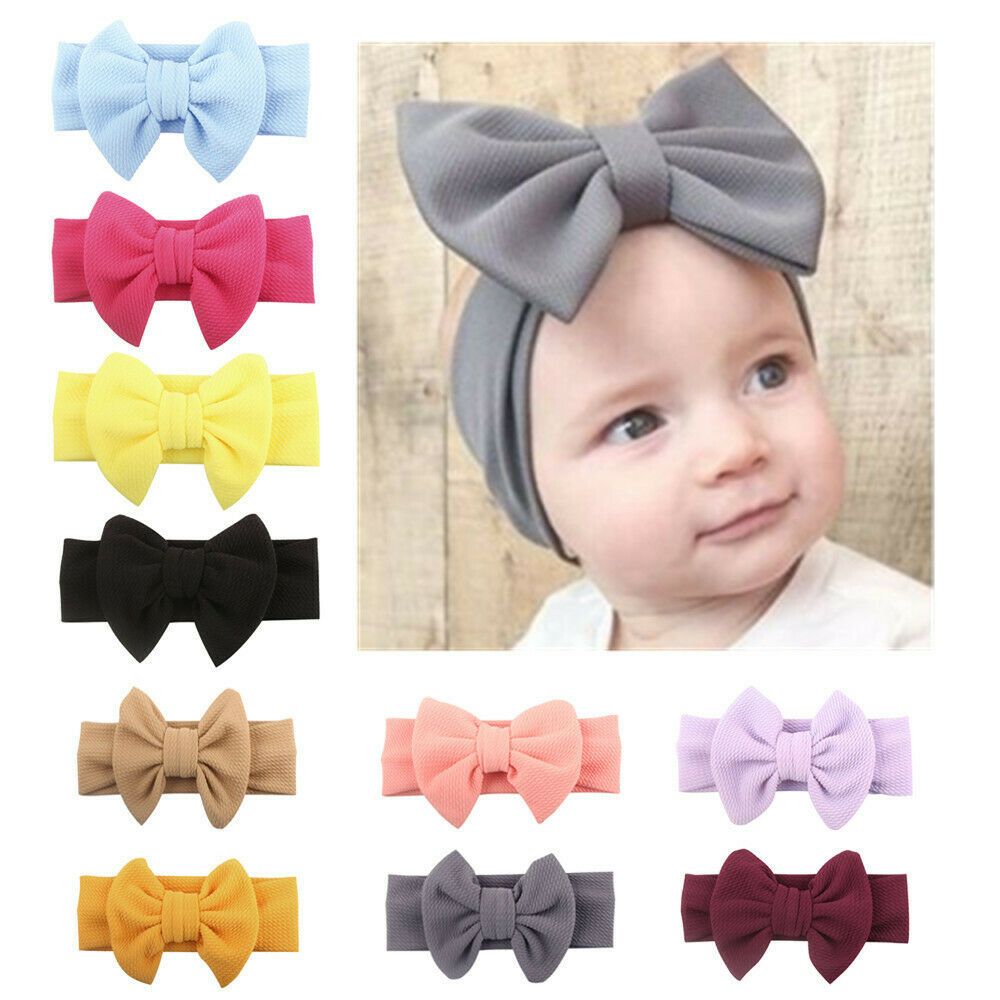