1 Set BLESSING Good Girl Grosgrain Ribbon TPX Color Card 72 Solid Color. There are 72 solid color in the color card.. Condition:： New without tags: A brand-new, unused, and unworn item (including handmade items) that is not in original packaging or may be missing original packaging materials (such as the original box or bag). The original tags may not be attached. See all condition definitions ： Gender: ： Girls ， Type: ： Bow Clip Headbands Flower Corker Pony： Brand: ： BLESSING ， UPC: ： Does not apply ， 。 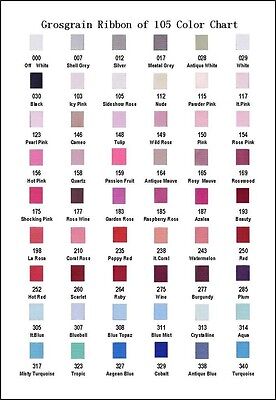 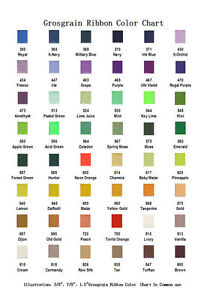