Kid Kids Boy Girl Winter Fall Knitted Sweater Warm Outwear Cardigan Coat US. Season:Spring,Autumn,Winter. size length bust sleeve suggest high suggest age. Due to the different monitor and light effect, the actual color of the item might be slightly different from the color showed on the pictures.. Condition:： New without tags: A brand-new, unused, and unworn item (including handmade items) that is not in original packaging or may be missing original packaging materials (such as the original box or bag). The original tags may not be attached. See all condition definitions ： Size: ： 12-24 Months,3-5T ， Sleeve Length: ： Long Sleeve： Brand: ： Unbranded ， Pattern: ： Solid： Style: ： Coat ， Occasion: ： Everyday： Color: ： Black,White,Pink,Red,Yellow,Green,Gray,Blue,Watermelon red,Brown ， Season: ： Fall： Material: ： Cotton ， Country/Region of Manufacture: ： China ， 。 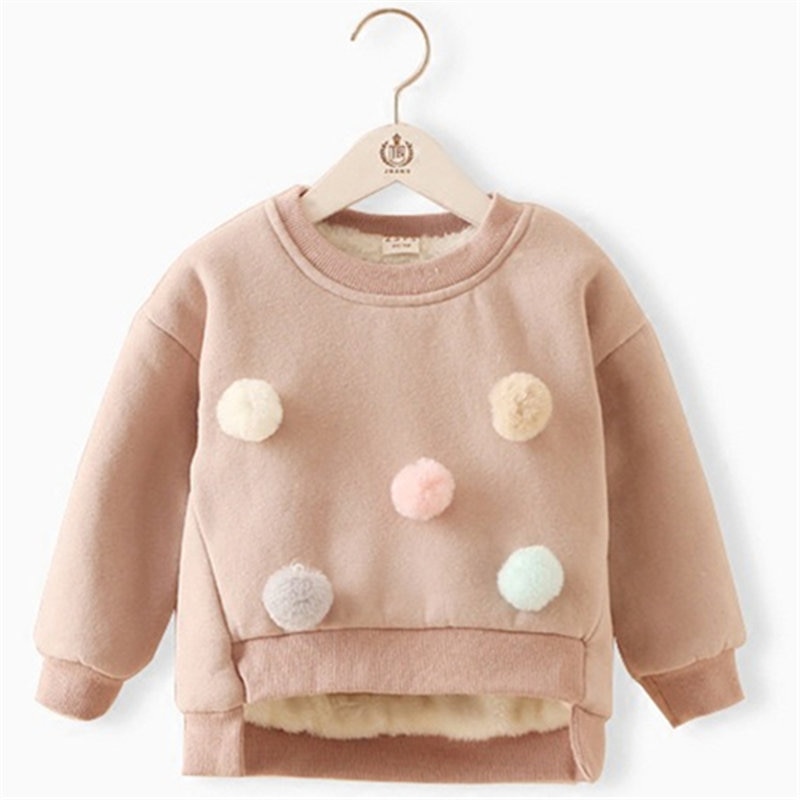 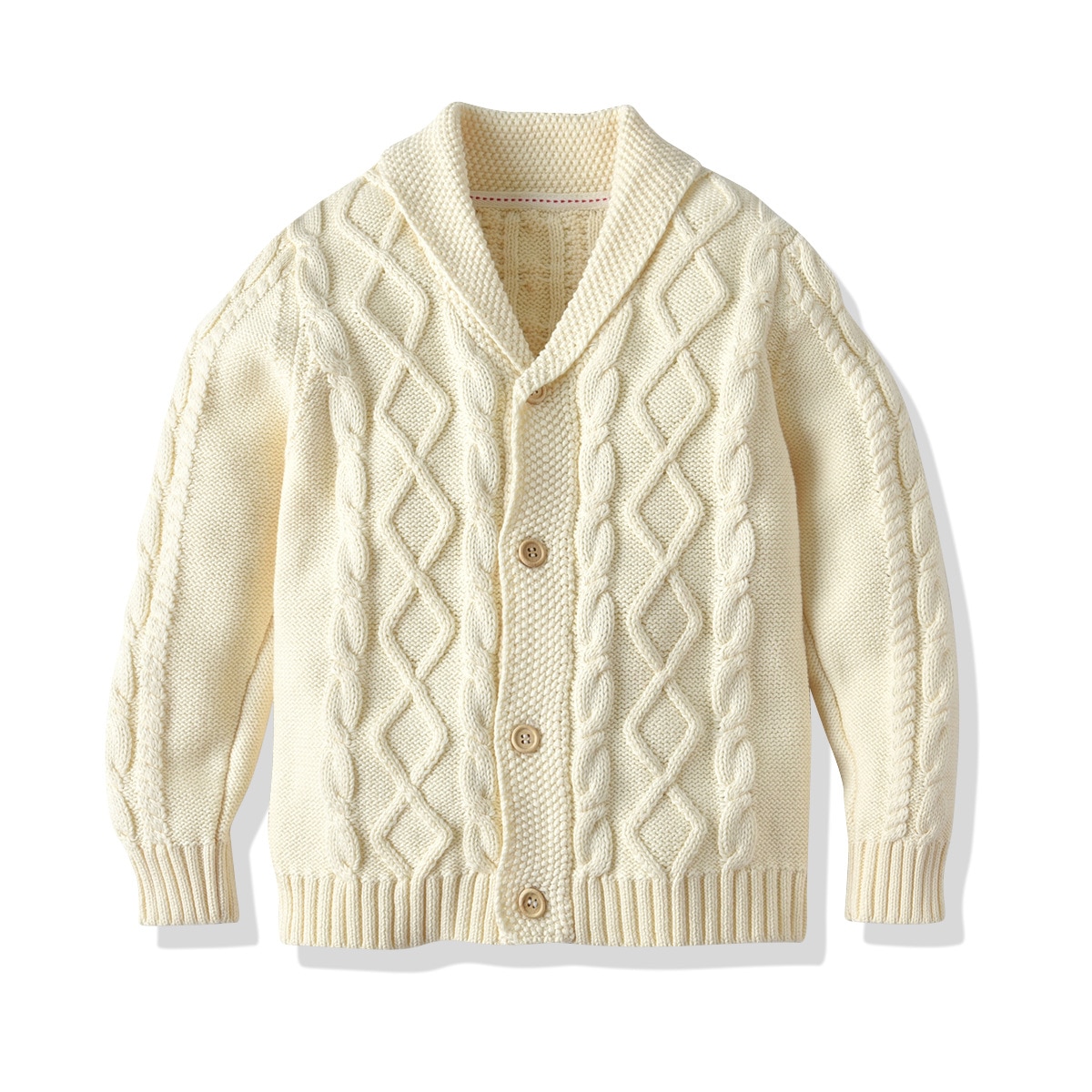 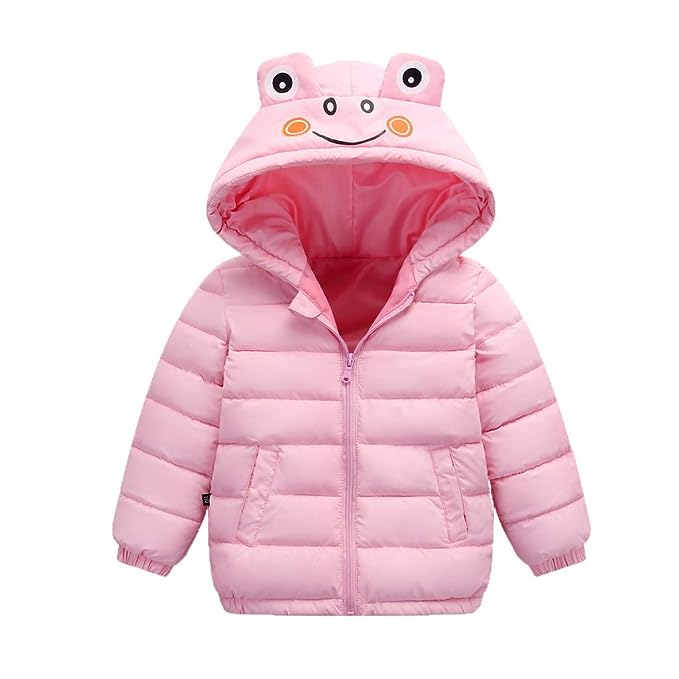 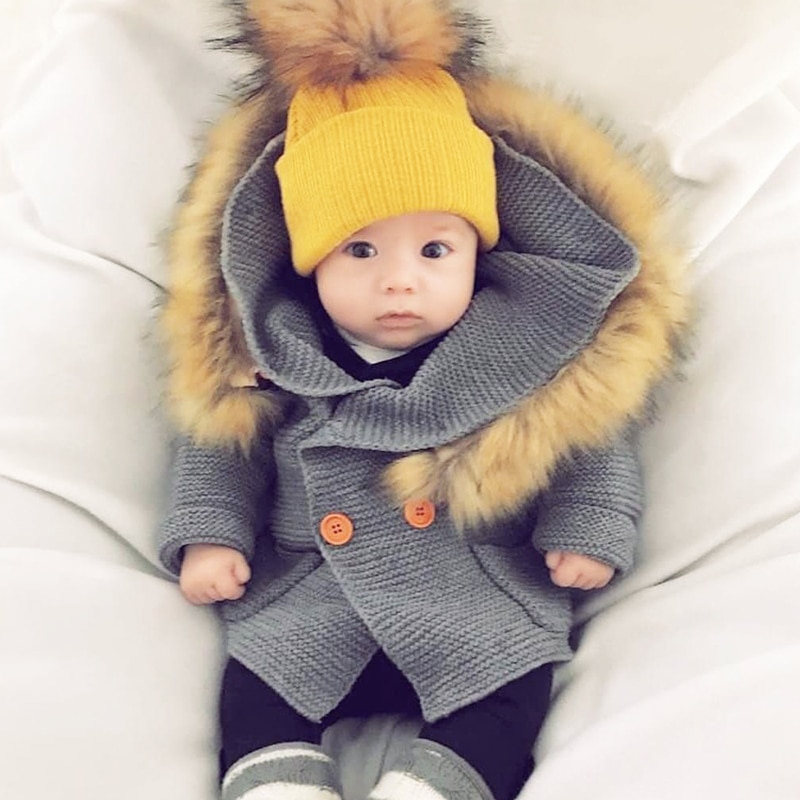