Newborn Baby Infant Toddler Girls Boys Solid Winter Warm Prewalker Socks Shoes. Gender:Girls&Boys. Lovely and Letter design available,Make your baby more lovely. It is made of high quality materials,Soft hand feeling, no any harm to your baby's skin. Great gift to baby. Size(CN):21 Inside Length:11.5CM/4.5" Foot Length:11CM/4.3" Age:3-6Months EU :20.5 UK:2.5 US:3.5.. Condition:： New with box: A brand-new, unused, and unworn item (including handmade items) in the original packaging (such as the original box or bag) and/or with the original tags attached. See all condition definitions ： Gender: ： Girls ， Country/Region of Manufacture: ： China： Brand: ： Unbranded ， Material: ： Cotton Blend： MPN: ： Does Not Apply ， 。 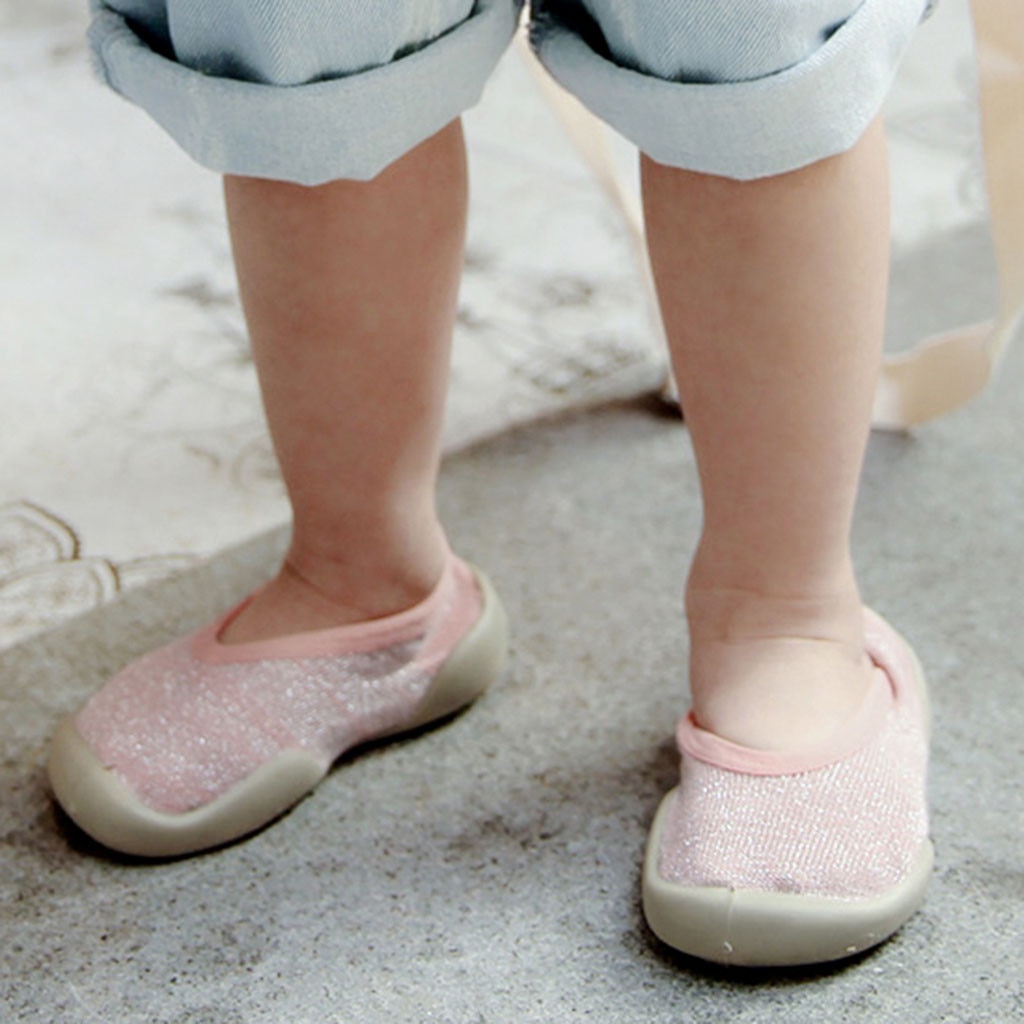 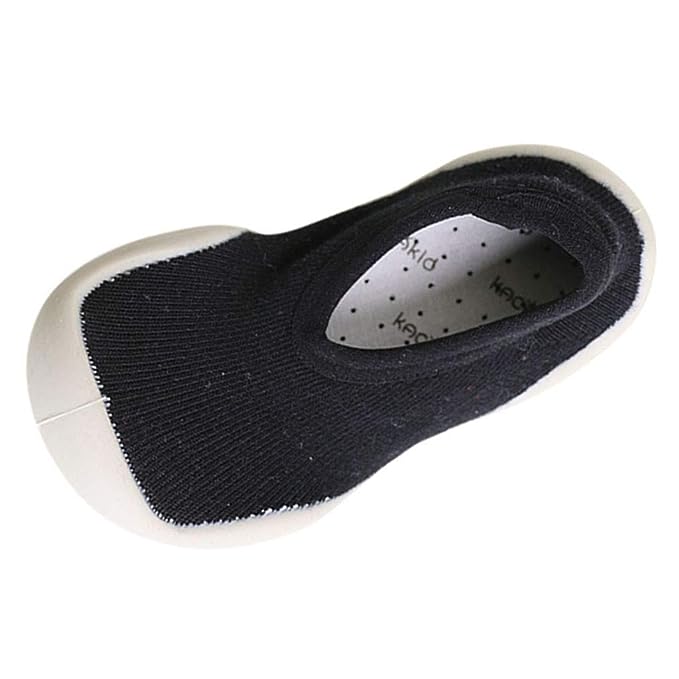 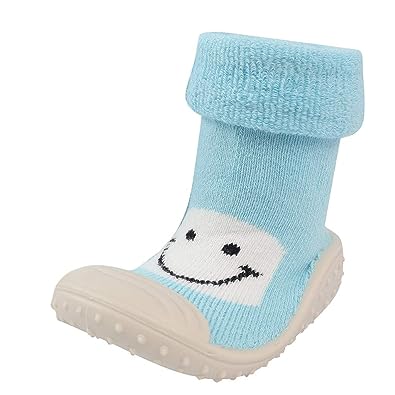 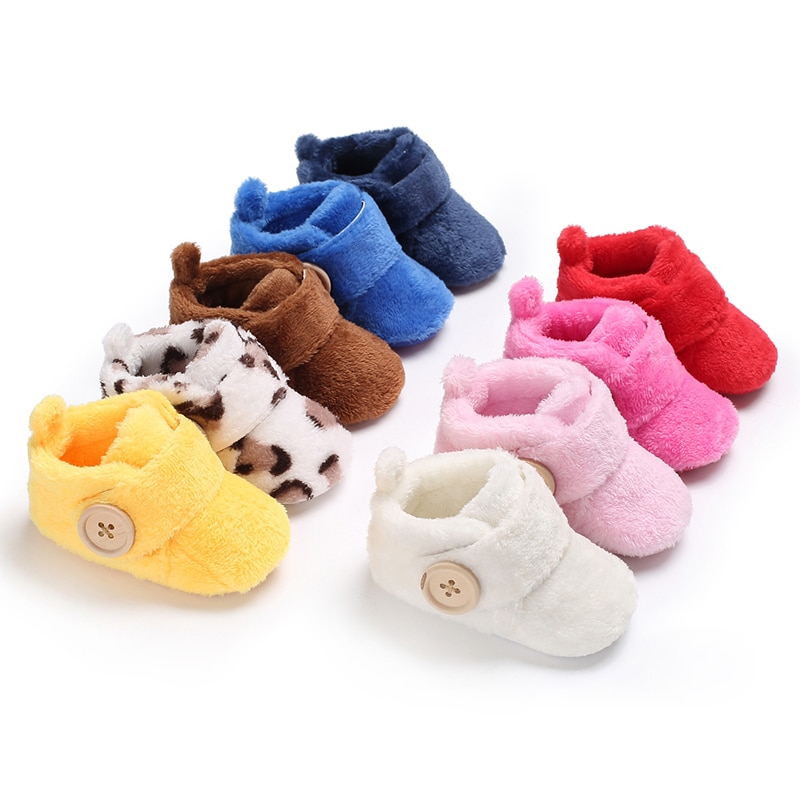 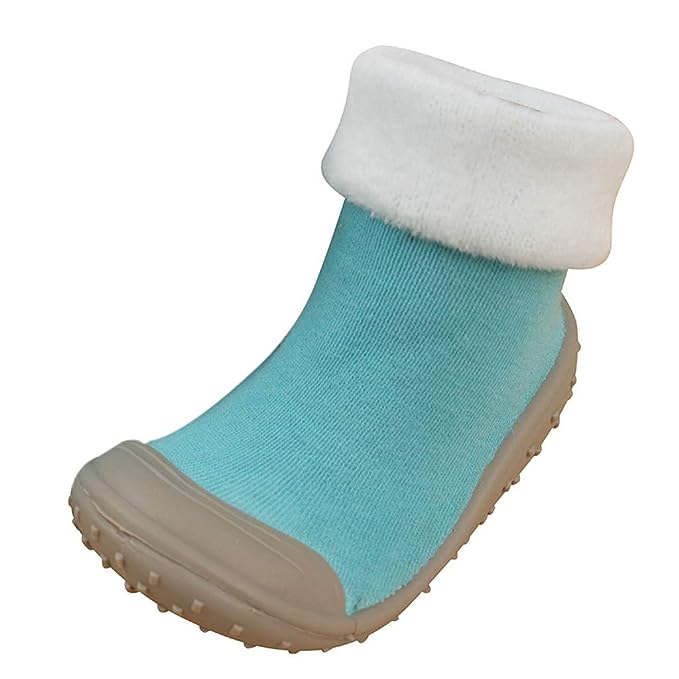