New No Tie Elastic Lock Shoe Laces Shoelaces Running Jogging Sneakers Trainer. Very convenient, never have to stop to retie your laces during any sport or activity ever again! Material: High quality plastic buckle + Elastic rope. Just slip your shoes on and off, no more tying and untying.. Condition:： New with tags: A brand-new, unused, and unworn item (including handmade items) in the original packaging (such as the original box or bag) and/or with the original tags attached. See all condition definitions ：  ， 。 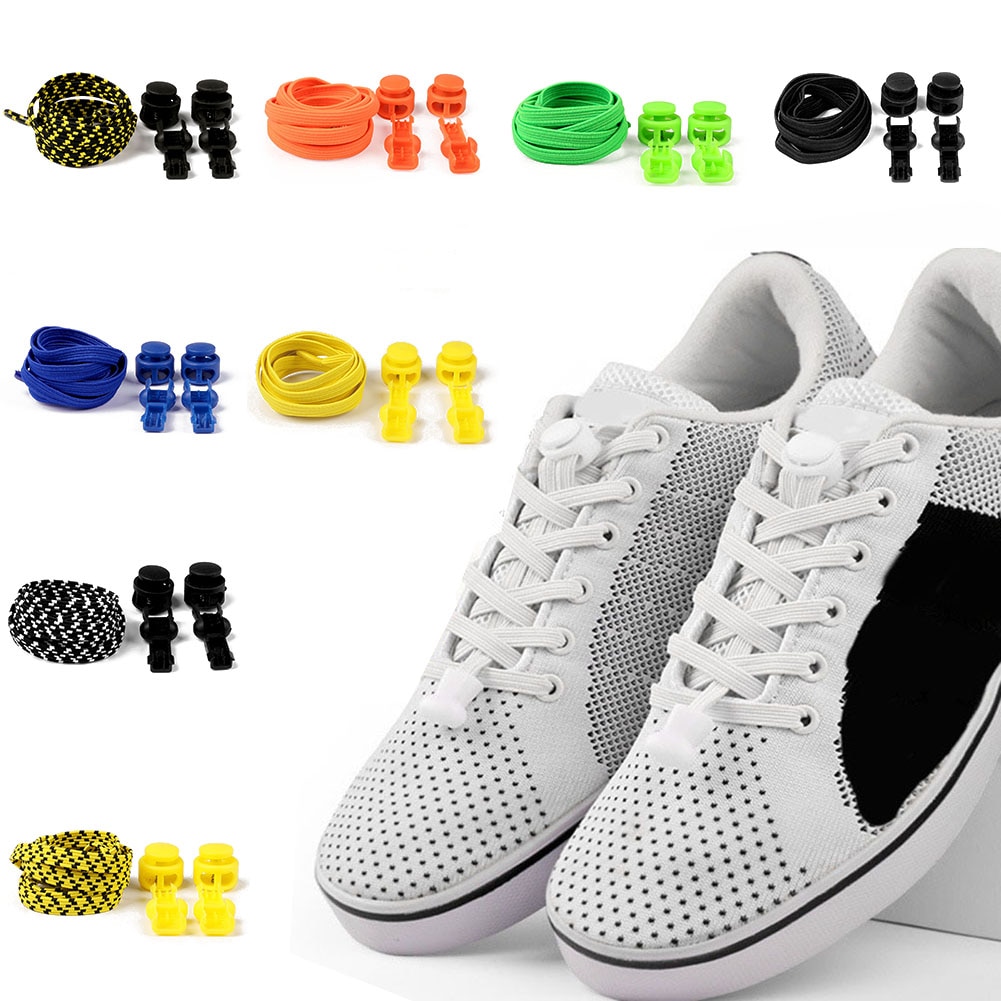 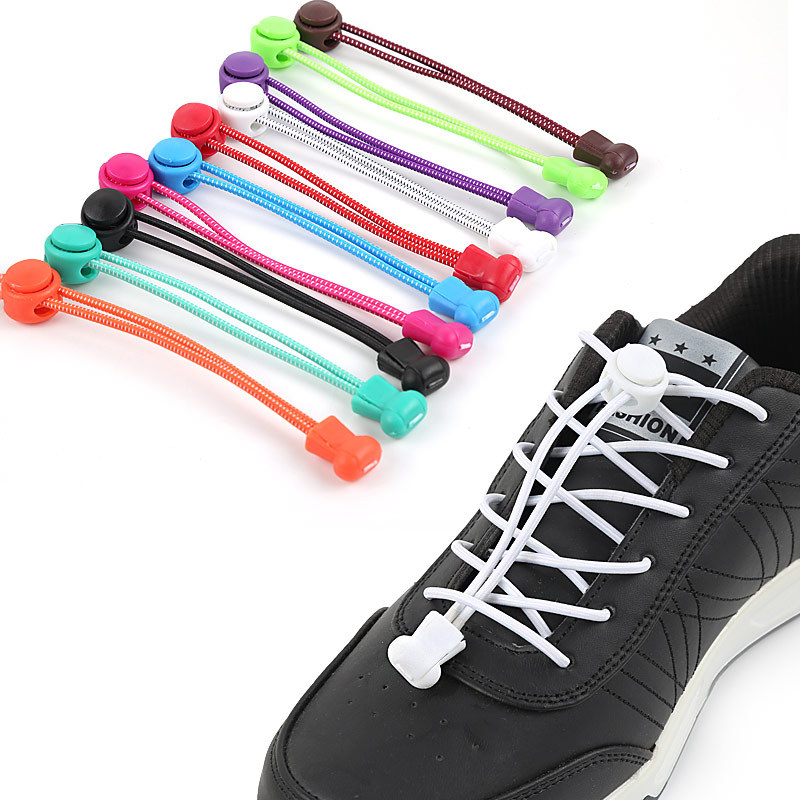