Women Girl Tribal Bellydance Clothes Gypsy Hip Scarf Belt Wrap Skirt Costume. Condition:100% band new. Main Colors:Black,Rose red,Brown.. Condition: New without tags : A brand-new, unused, and unworn item (including handmade items) that is not in original packaging or may be missing original packaging materials (such as the original box or bag). The original tags may not be attached. See all condition definitions ， Seller Notes: “If you need more quantity, please contact us.” ， 。 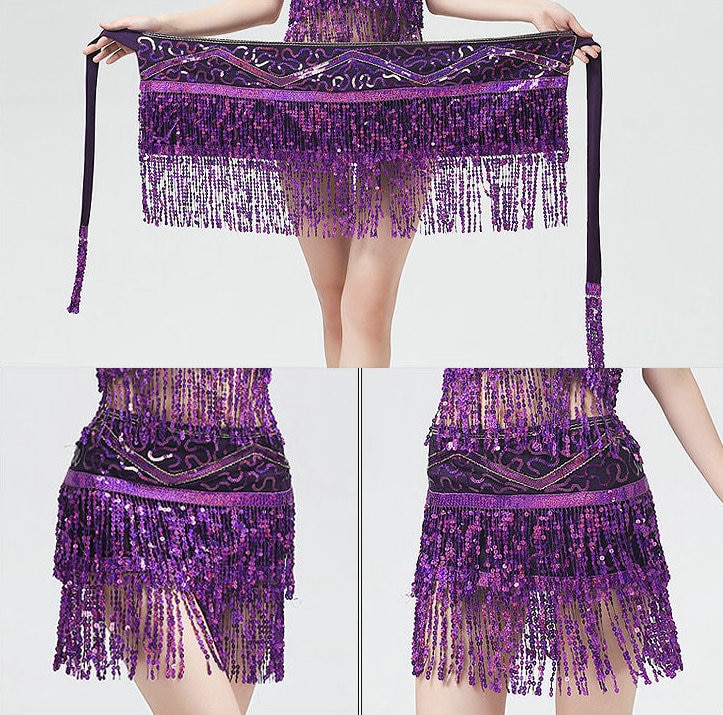 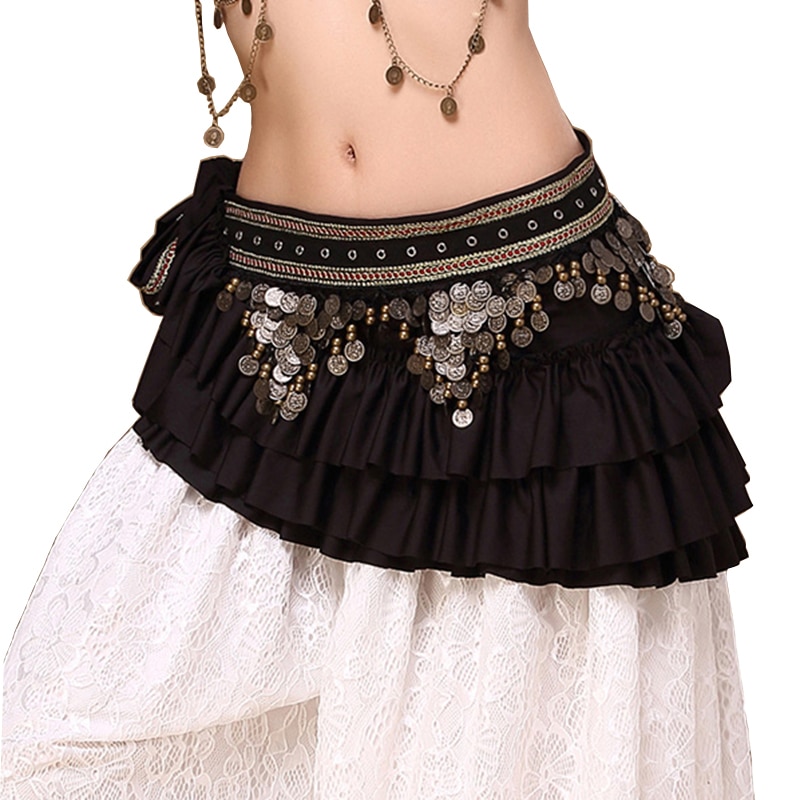 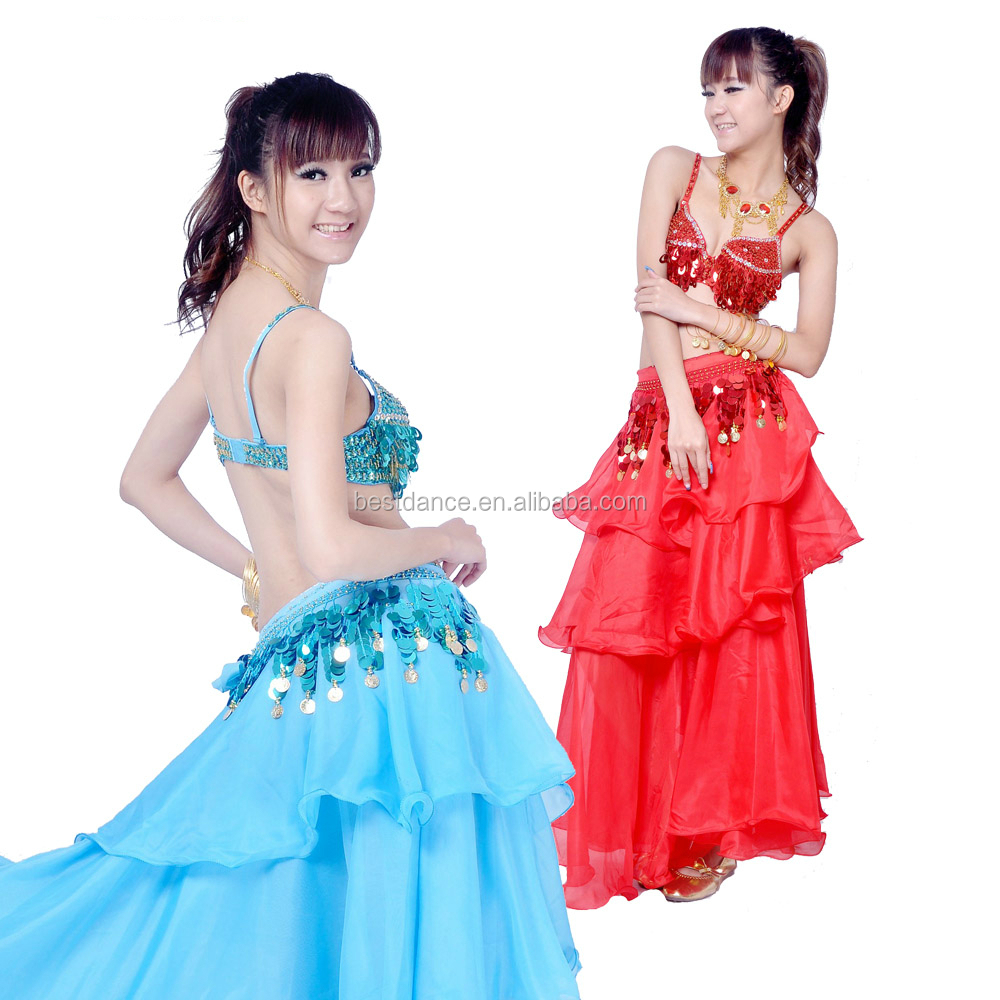 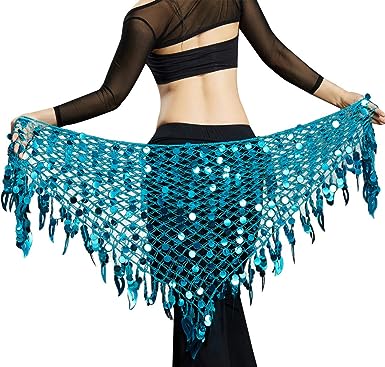 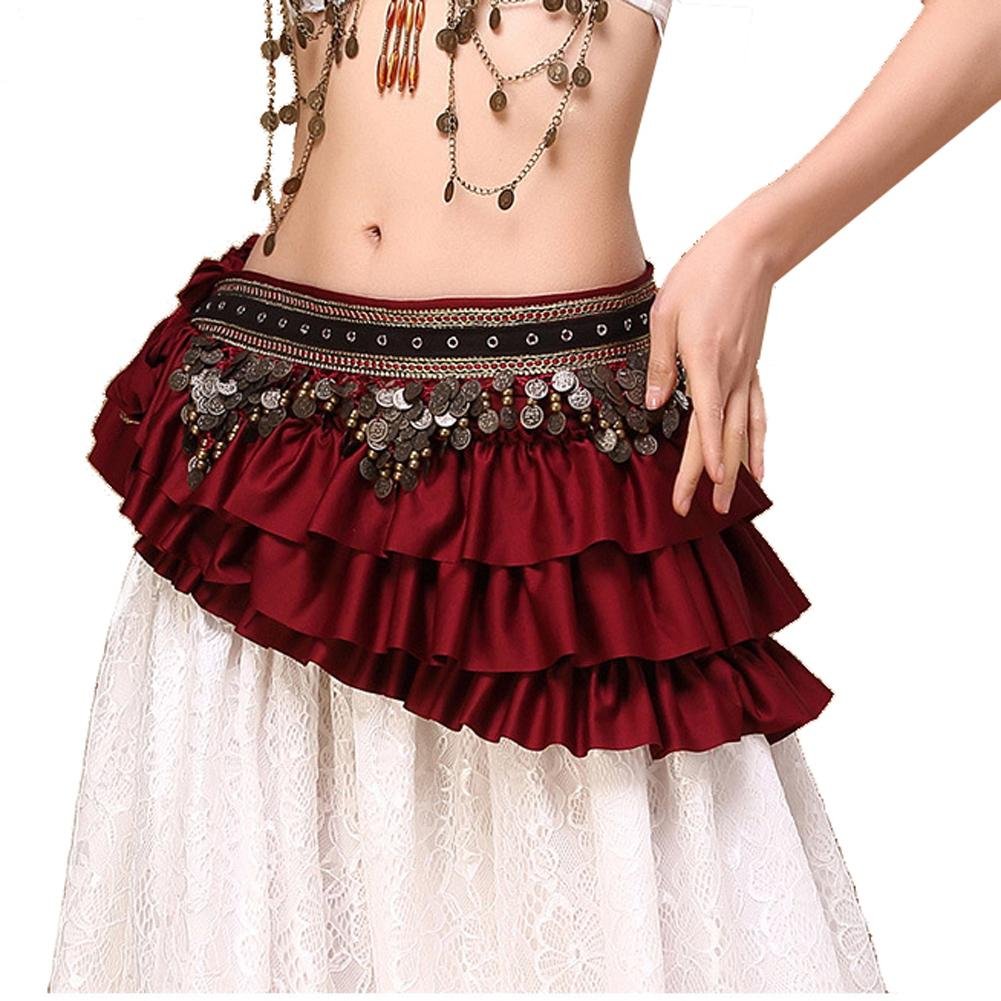