"Jack Skellington" Personaliz​ed T-Shirt and Black Pink Ribbon Tutu Set - NEW. (The tutu and shirt are SEPARATE pieces. The tutu is as pictured and is not custom colors, length, etc. ====>>> T-SHIRT WASHING INSTRUCTIONS: <<<====. 2) Machine Wash Cold. -Bodysuits are infant shirts that snap between the legs.. Condition:： New without tags: A brand-new, unused, and unworn item (including handmade items) that is not in original packaging or may be missing original packaging materials (such as the original box or bag). The original tags may not be attached. See all condition definitions ： Color: ： Pink ， Country/Region of Manufacture: ： United States： Occasion: ： Everyday ， Brand: ： "Handmade"： Season: ： All Seasons ， 。 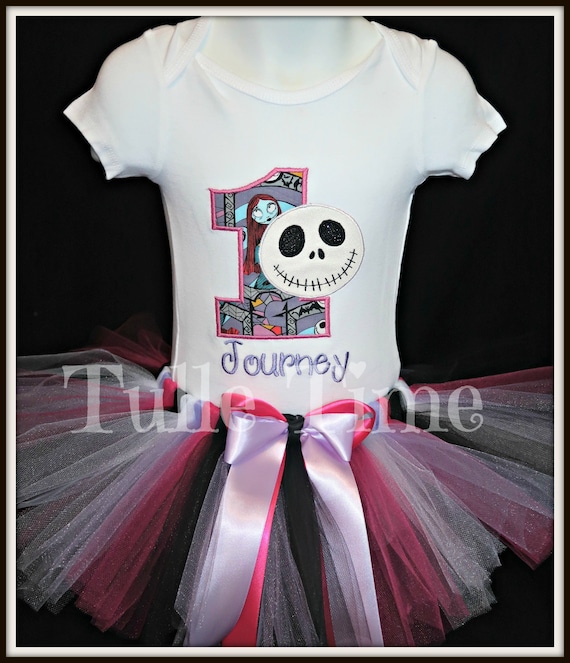 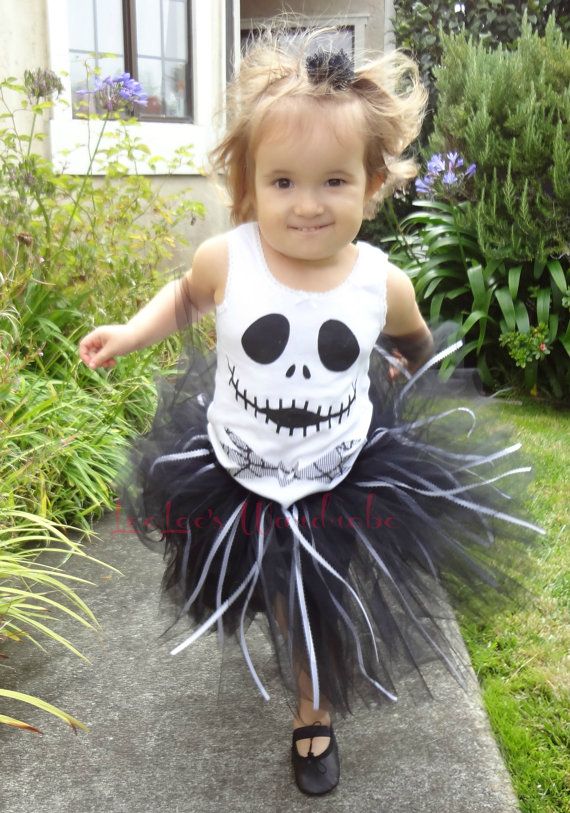 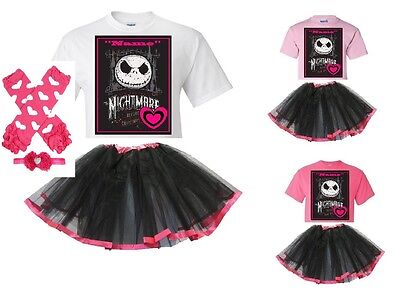 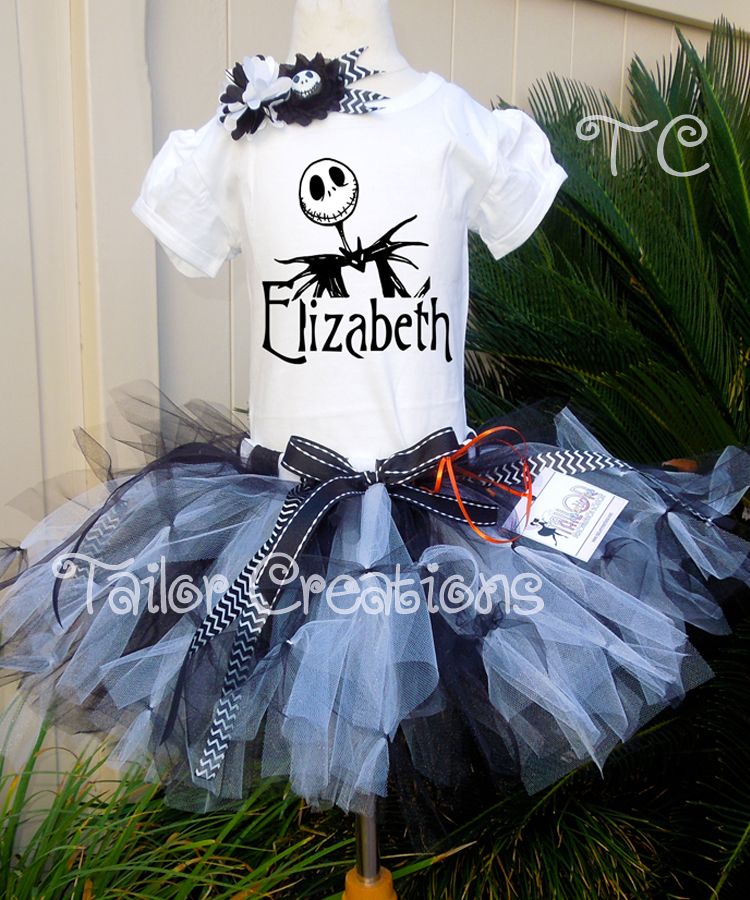 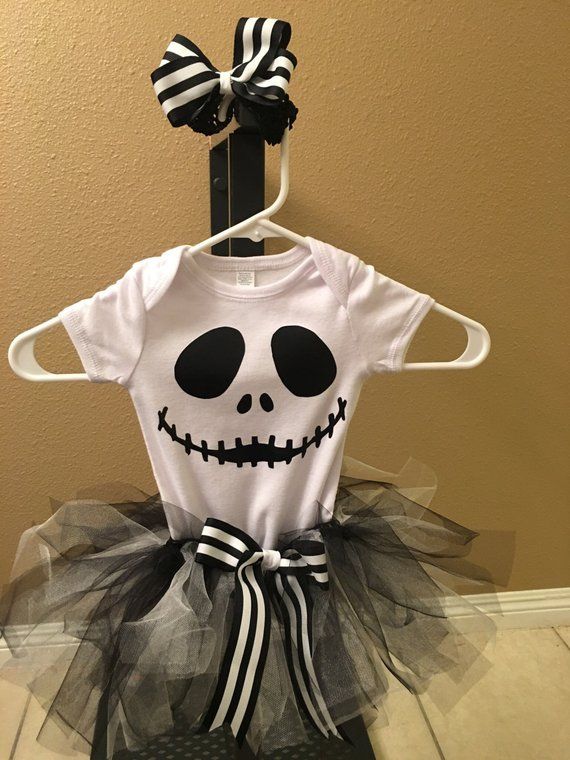 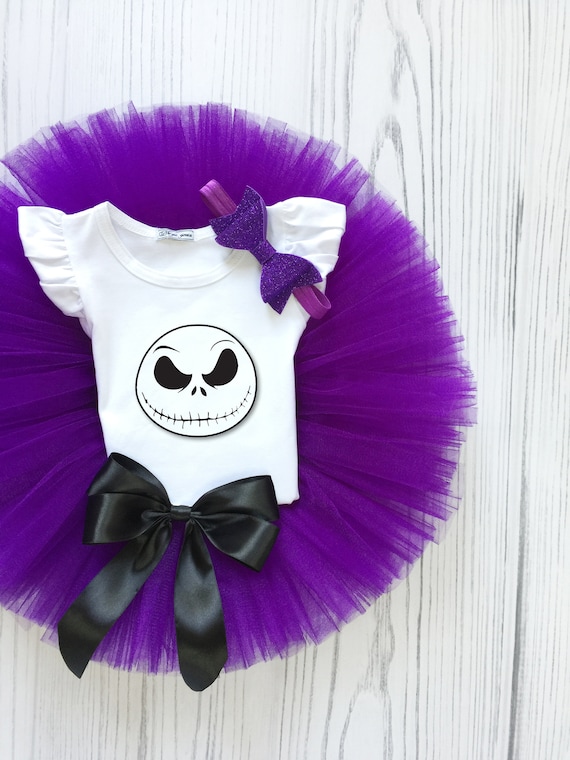