Morgz Merch Gamer Gaming Youtuber Team MGZ Kids T-shirt All Sizes Available. Sizes available: 1-2, 3-4, 5-6, 7-8, 9-10, 11-12, 13-14.. Condition:： New without tags: A brand-new, unused, and unworn item (including handmade items) that is not in original packaging or may be missing original packaging materials (such as the original box or bag). The original tags may not be attached. See all condition definitions ： Size: ： All Sizes Available ， 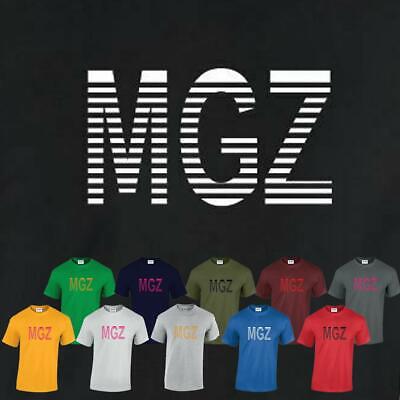 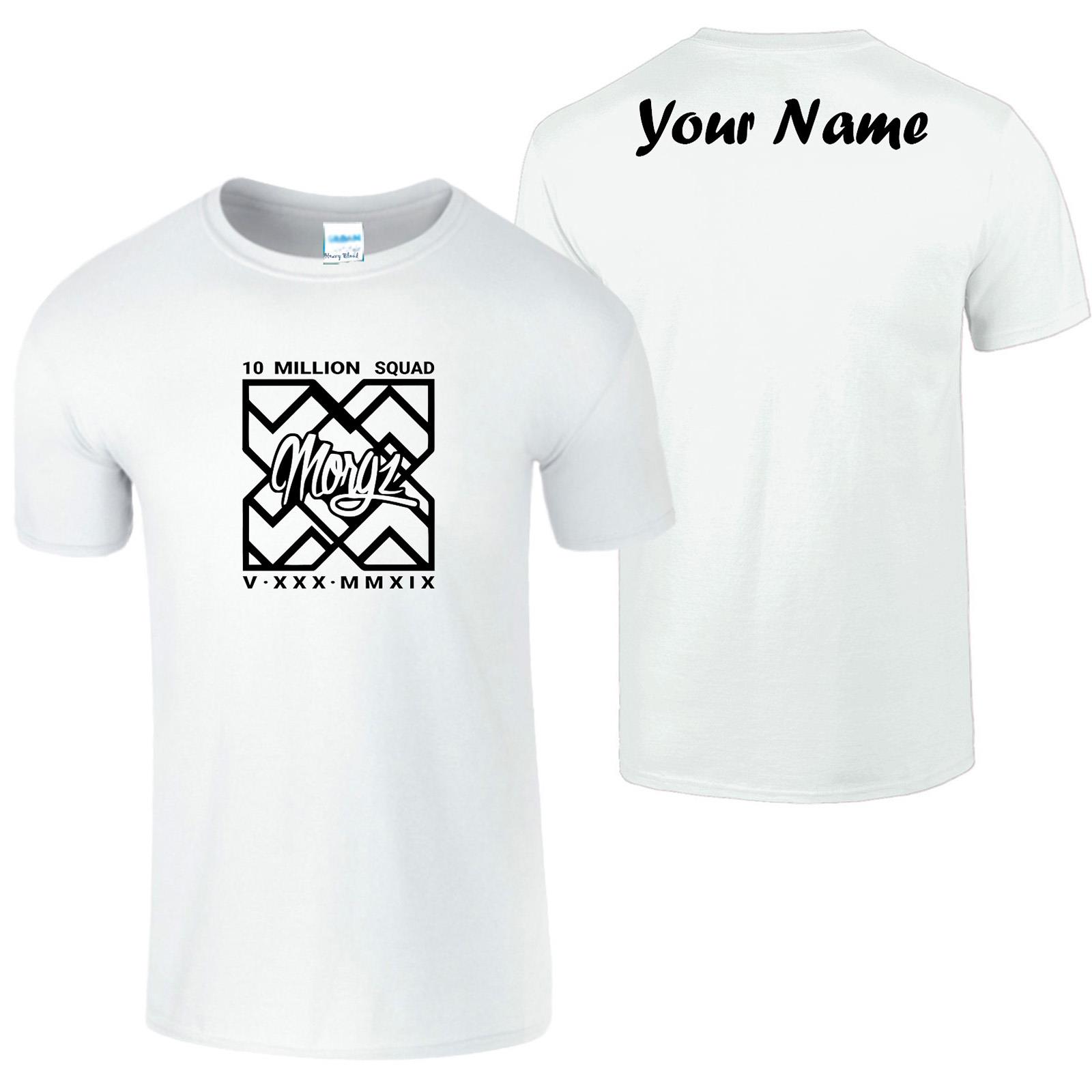 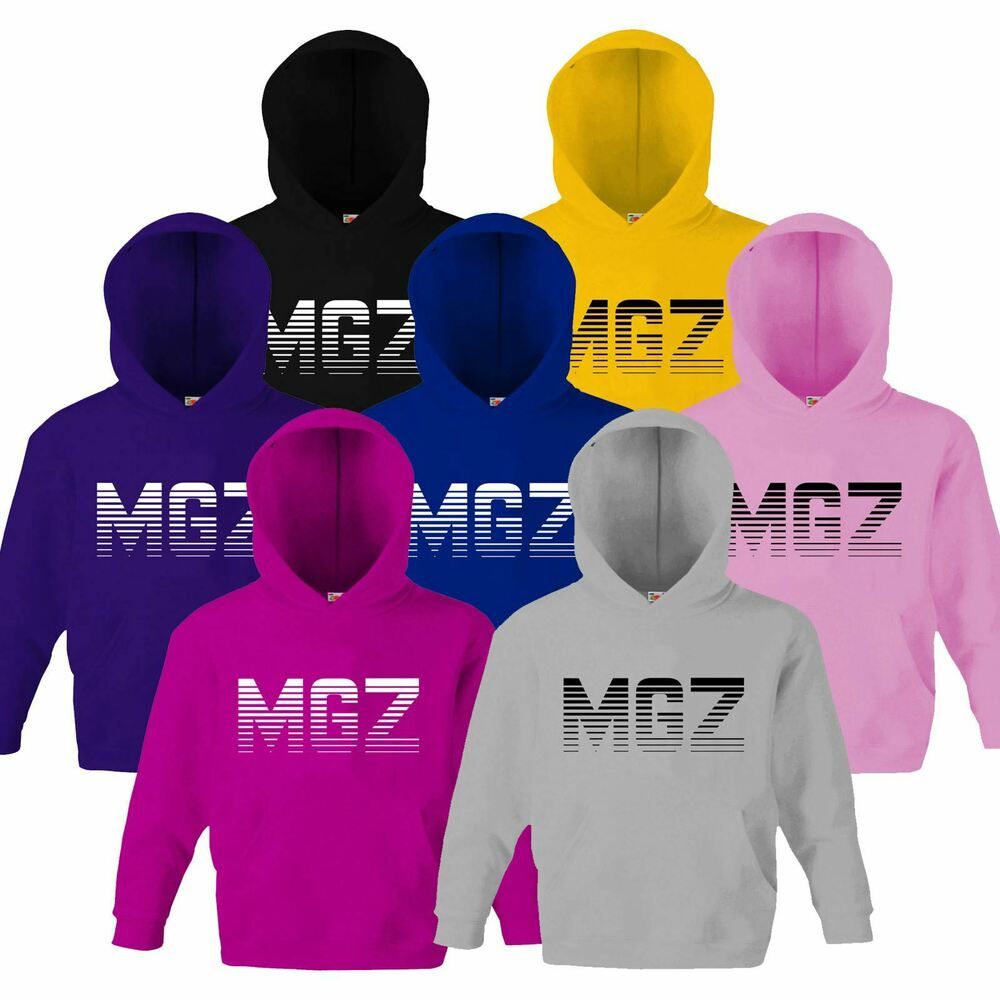