Tom's Pattern Tiny Purple, White & Navy Shoes Sizes 2. Let your baby girl walk in style!. Condition:： New without box: A brand-new, unused, and unworn item (including handmade items) that is not in original packaging or may be missing original packaging materials (such as the original box or bag). The original tags may not be attached. For example, new shoes (with absolutely no signs of wear) that are no longer in their original box fall into this category. See all condition definitions ：  ， 。 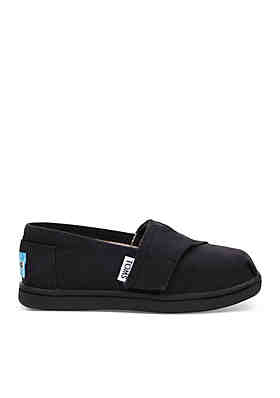