Renaissance Cloak Costume Cape Handmade 100% Natural Cotton. Fastened at the neck with a button and cord, this handcrafted hooded cloak covers the torso and head of the wearer. Cloaks & Tunic. Our designs are used in movies and theater productions. Your Dressmaker Team.. Condition:： New with tags: A brand-new, unused, and unworn item (including handmade items) in the original packaging (such as the original box or bag) and/or with the original tags attached. See all condition definitions ： Gender: ： Women ， Color: ： Green / Black： Style: ： Renaissance Cloak ， Brand: ： Handmade： Material: ： 100% Natural Cotton ， 。 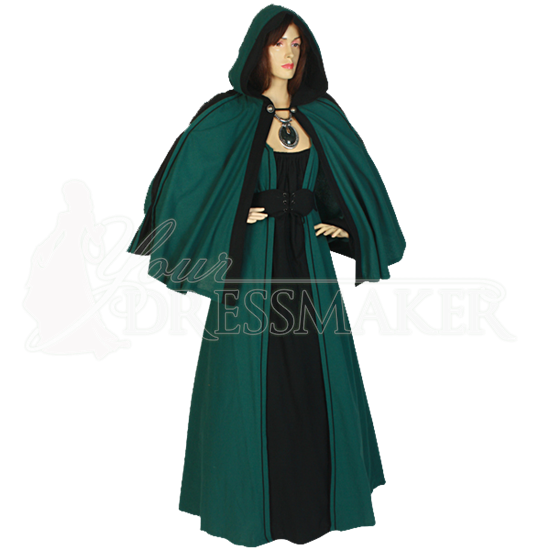 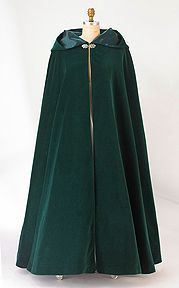 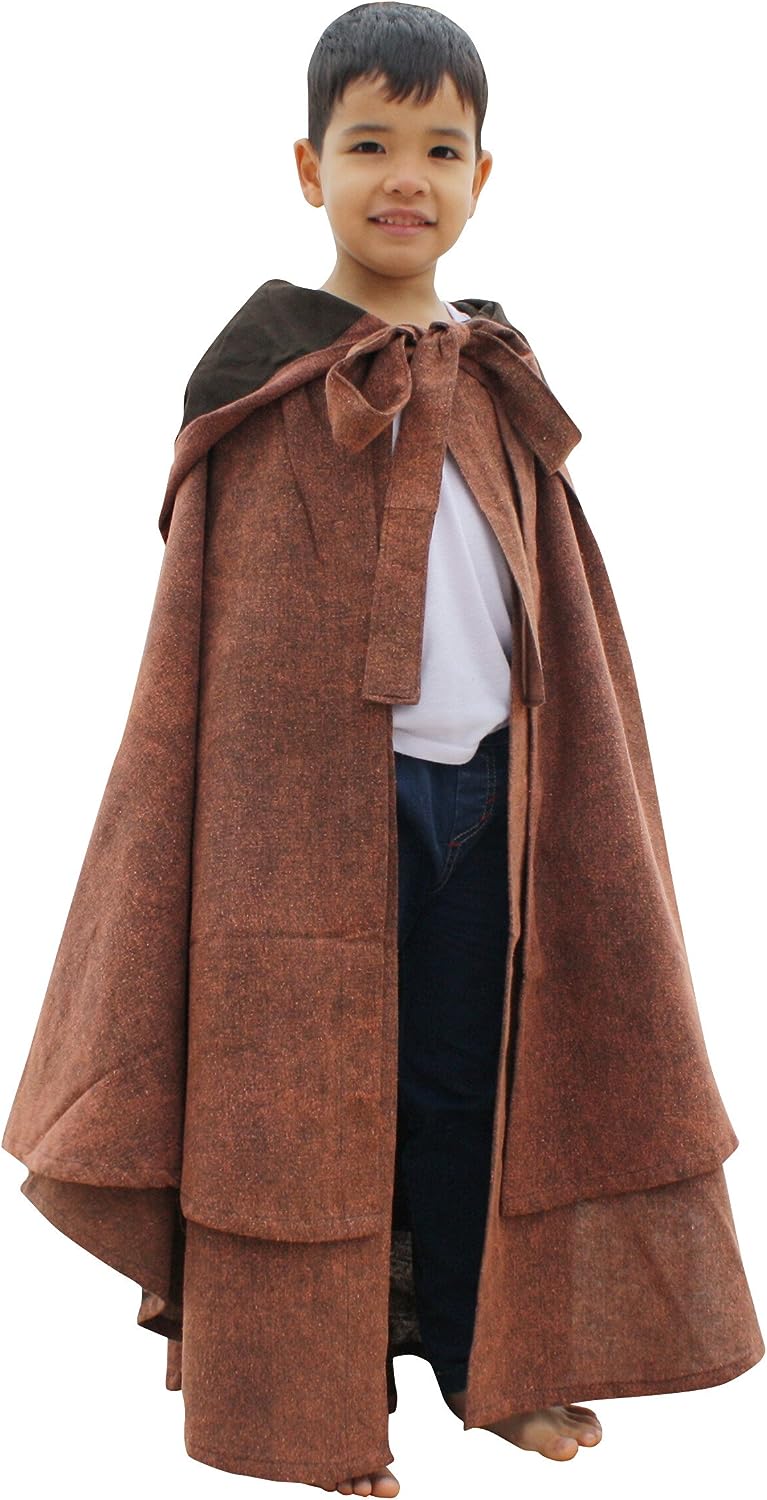 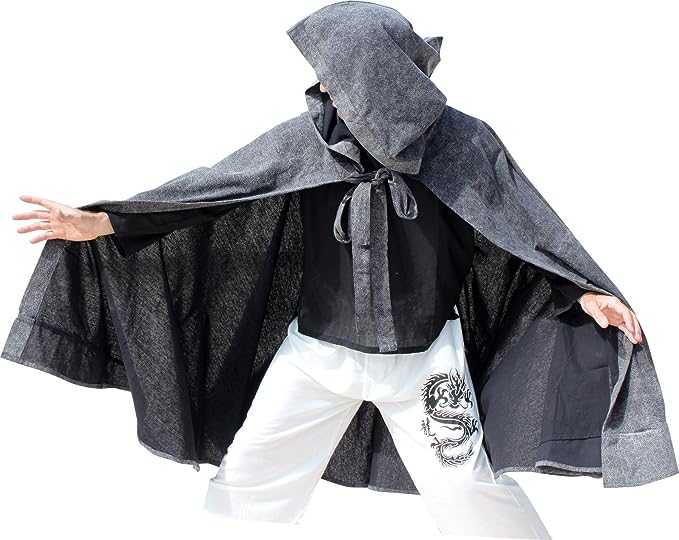 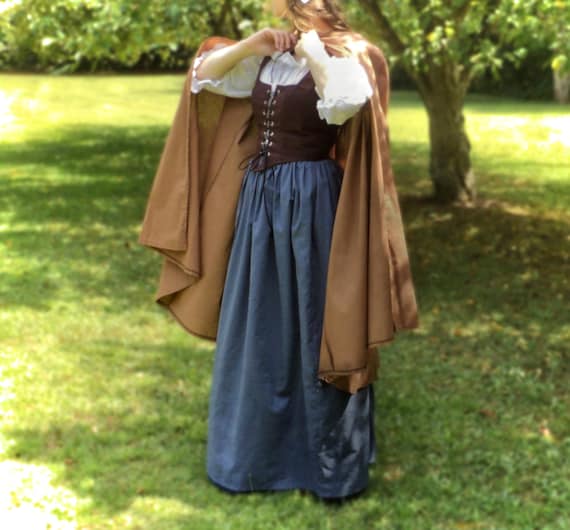