Kimi no Na wa Your Name Miyamizu Mitsuha Tachibana Taki Cosplay Cosplay Costume. Depending on the screen, the color difference may be small.. Condition:： New with tags: A brand-new, unused, and unworn item (including handmade items) in the original packaging (such as the original box or bag) and/or with the original tags attached. See all condition definitions ： Fast Fulfillment: ： YES ， Material: ： Cotton Blend： Modified Item: ： No ， Theme: ： cosplay： Country/Region of Manufacture: ： China ， Color: ： Multi-Color： Style: ： uniform ， Brand: ： Unbranded ， 。 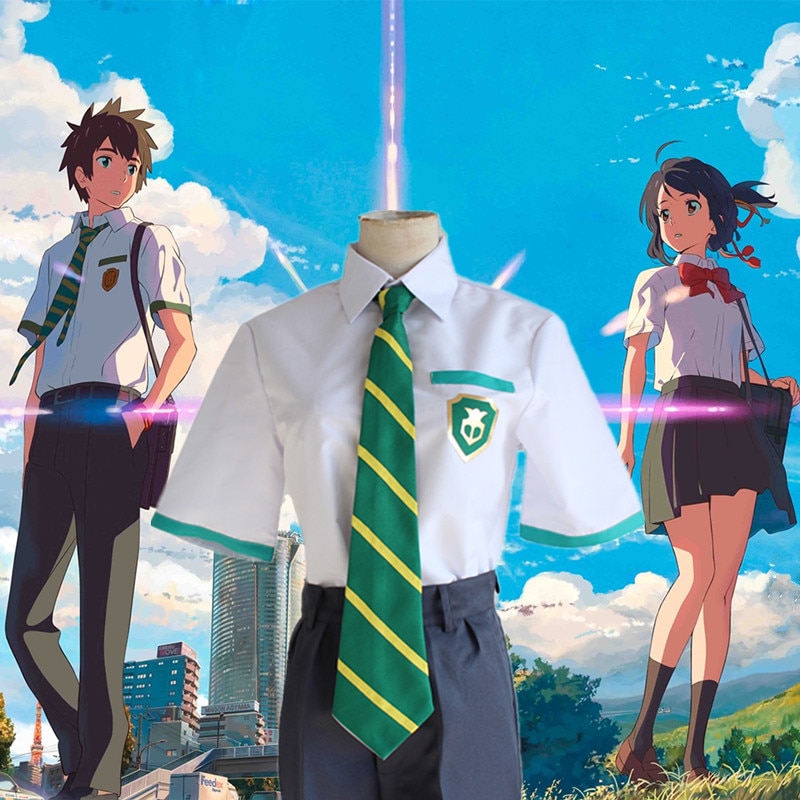 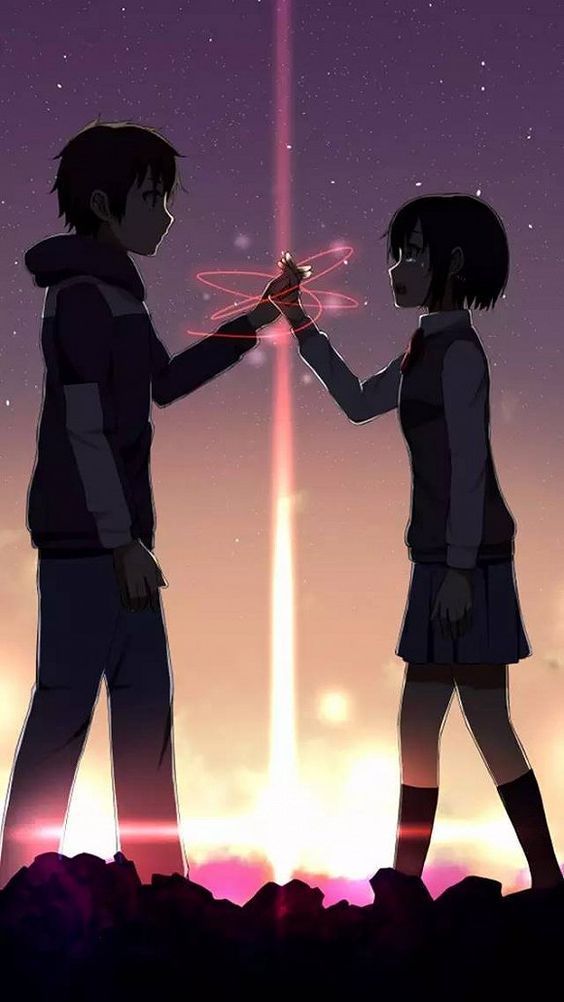 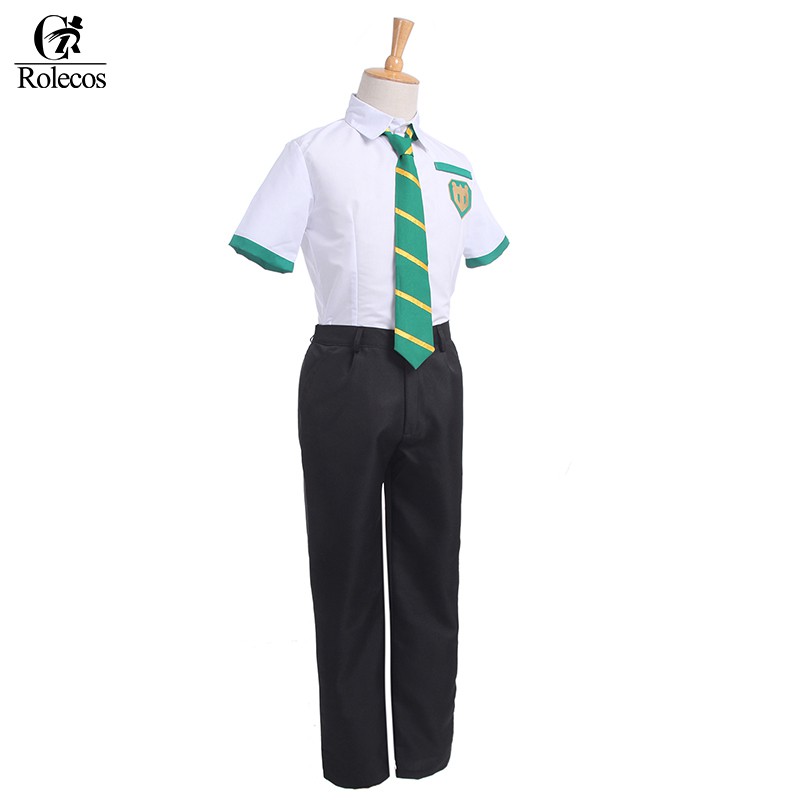 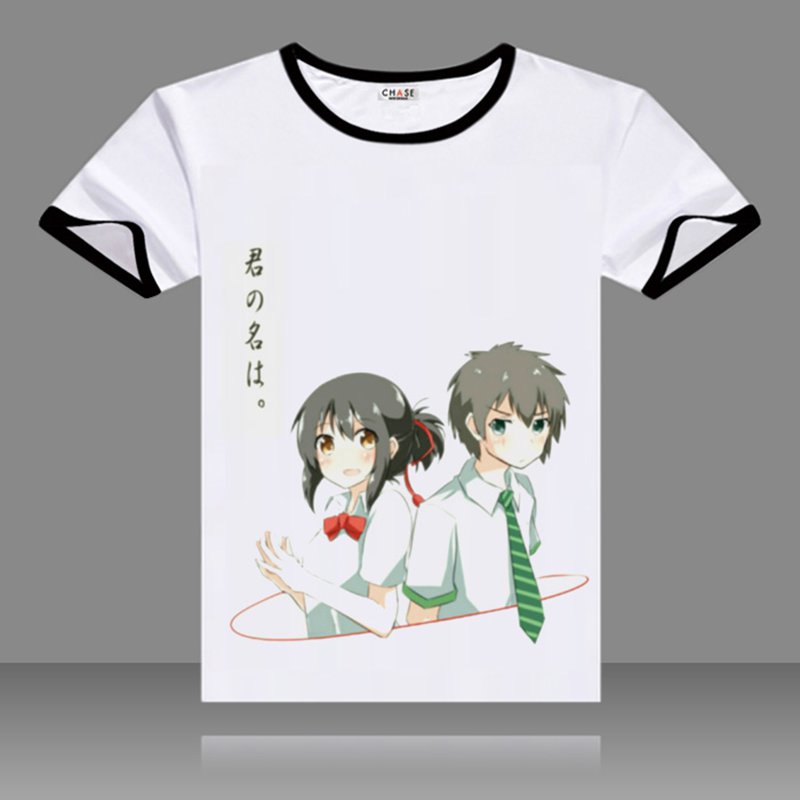