US Lady Luxury Shiny Rhinestone Venetian Masquerade Halloween Prom Party Mask. Intricate and delicate design combined with high quality materials makes our Venetian filigree masks fit for royalty at an affordable price. Its jet-black paint finish feels comfortable against your face and will not chip off.. Condition:： New with tags: A brand-new, unused, and unworn item (including handmade items) in the original packaging (such as the original box or bag) and/or with the original tags attached. See all condition definitions ： Gender: ： Adult Unisex ， Color: ： Blue&Gold： Size: ： One Size ， MPN: ： Does not apply： Material: ： Shiny Rhinestone ， Occasion: ： Party： Theme: ： Halloween ， Brand: ： Unbranded： UPC: ： Does not apply ， 。 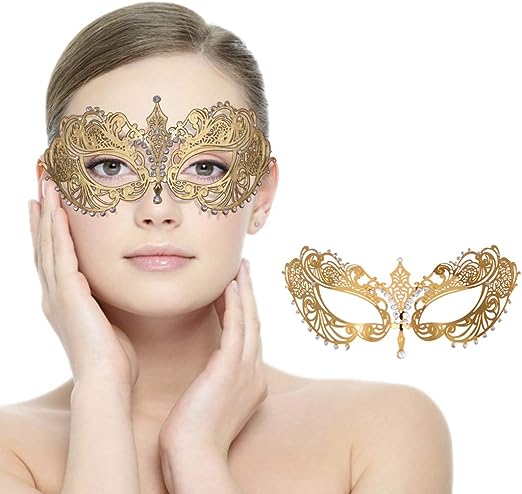 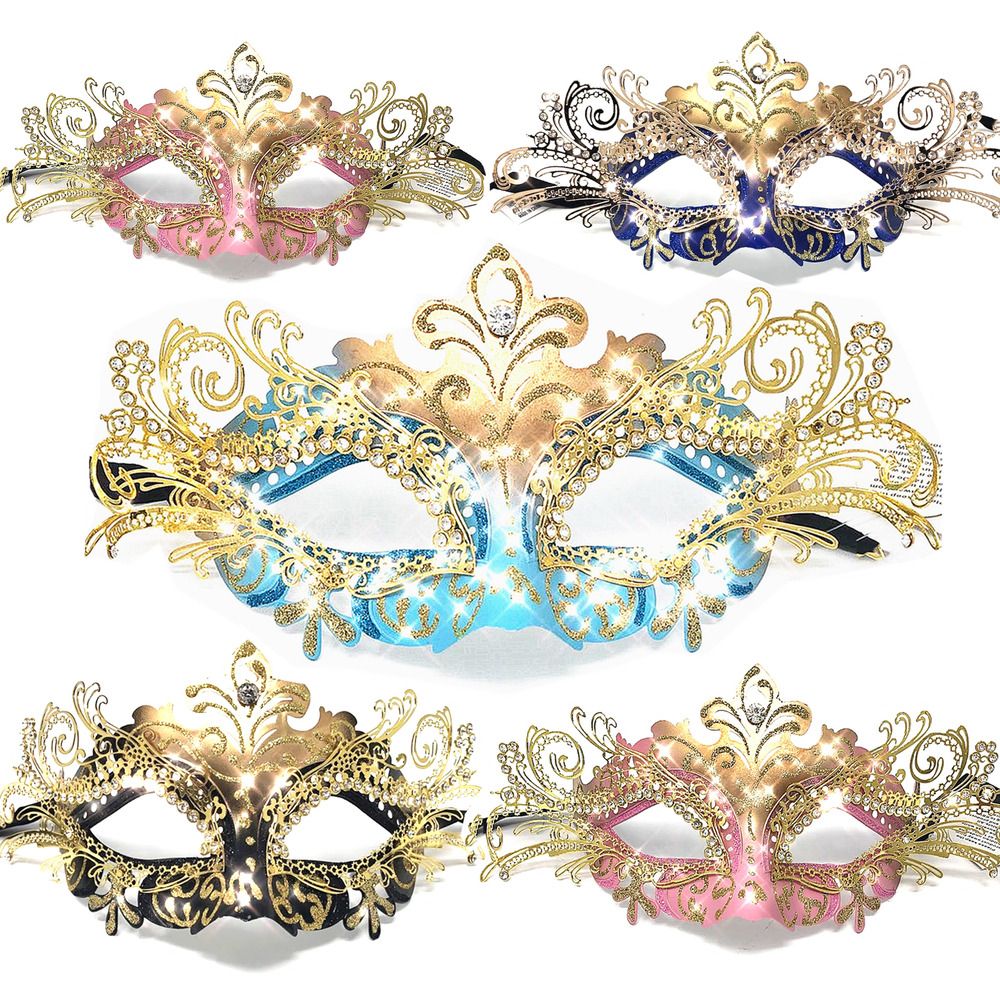 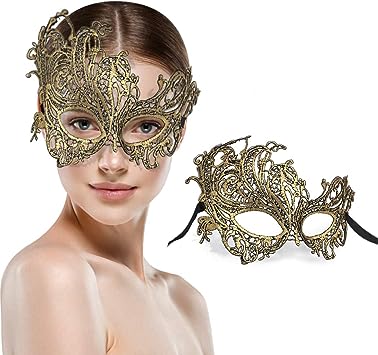