Just a Boy Who Loves Hockey Athlete Hockey Stick Hockey Puck Ice Toddler T-Shirt. Unisex Toddler Child T-shirts are perfect for both girls and boys. Toddler T-Shirt Sizing Chart. Machine wash cold inside out; Non-chlorinated bleach when necessary; Tumble dry on low heat. Shirt Width.. Condition: New without tags : A brand-new, unused, and unworn item (including handmade items) that is not in original packaging or may be missing original packaging materials (such as the original box or bag). The original tags may not be attached. See all condition definitions ， Seller Notes: “Brand new. Never worn. Never washed. No hang tags.” ， 。 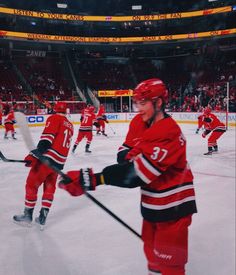 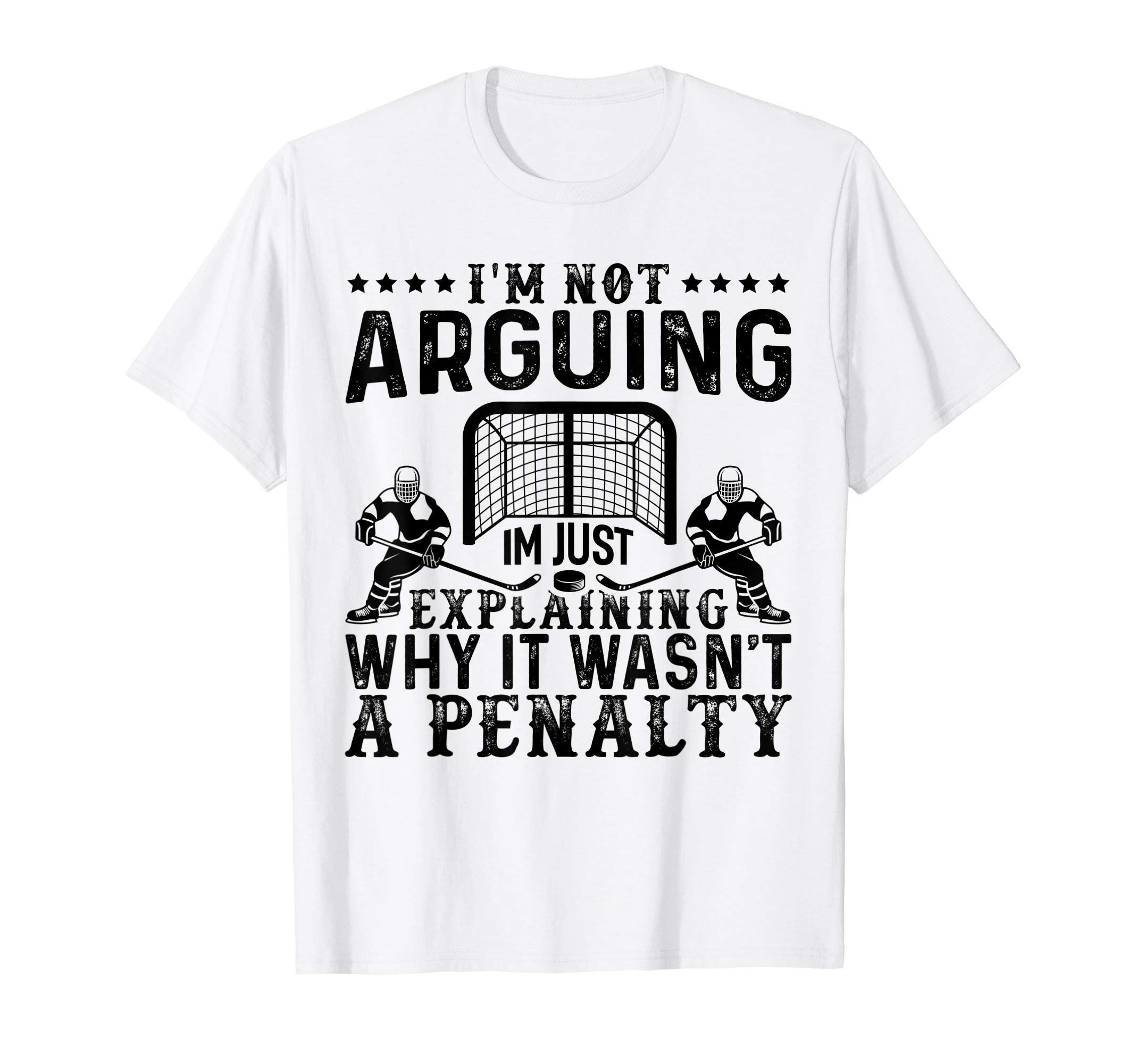 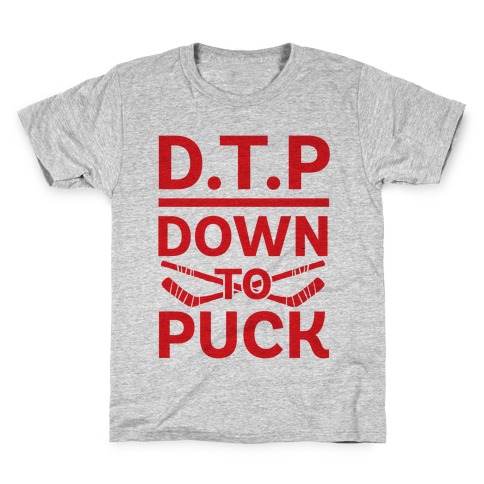 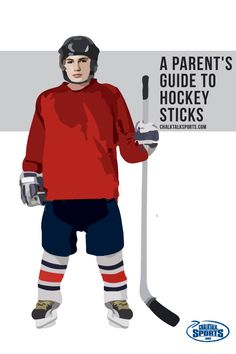 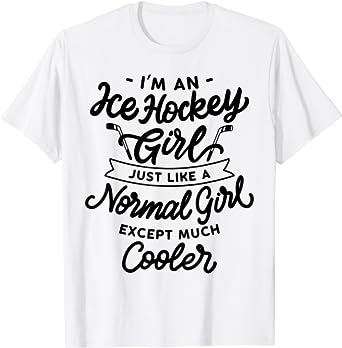 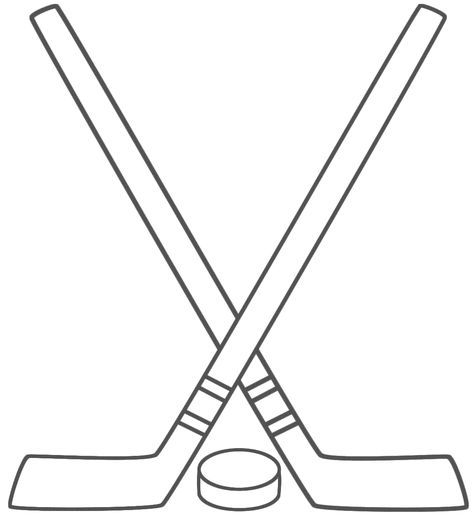