Dan TDM T Shirt Adventures Diamond Youtuber Birthday Girls Boys Kids Christmas. Size Tolerance +/- 1cm. Sleeve length (cm) 34 37 39.5 42 44.5.. Condition:： New without tags: A brand-new, unused, and unworn item (including handmade items) that is not in original packaging or may be missing original packaging materials (such as the original box or bag). The original tags may not be attached. See all condition definitions ： Brand: ： Gildan or Classic ， 。 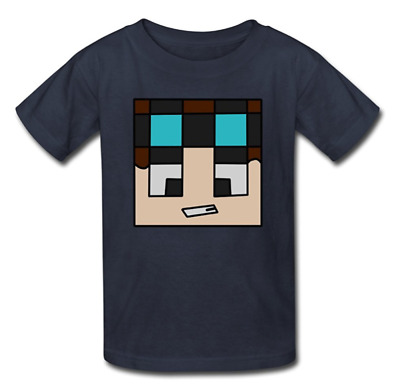 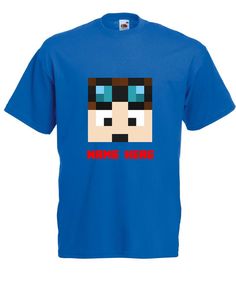