NWT Mini Boden Stripy Jersey Multi Color Stars Dress Girls sz 7 8 yrs. There's no need to make space in the wardrobe for this dress – it's going to get plenty of wear. Soft 100% cotton?. Fun contrast pockets?. Bright colors and stripes?. Sign us up. Machine washable.. Condition:： New with tags: A brand-new, unused, and unworn item (including handmade items) in the original packaging (such as the original box or bag) and/or with the original tags attached. See all condition definitions ： Size: ： 7 8 yrs ， Brand: ： Mini Boden： Color: ： Multi-Color ， UPC: ： Does not apply ， 。 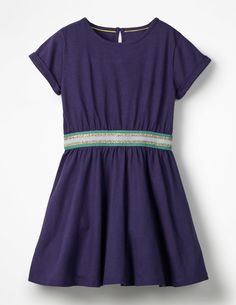 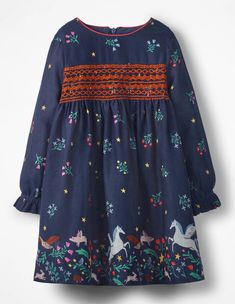