Boys/Girls Funny Slogan T-Shirt "Saw It...Wanted It...Threw A Tantrum...Got It!". Boys/Girls short sleeve T-Shirt "Saw It.Wanted It.Threw A tantrum.Got It!". Check size guide then select size required from the drop down box. Chest to fit.. Condition:： New without tags: A brand-new, unused, and unworn item (including handmade items) that is not in original packaging or may be missing original packaging materials (such as the original box or bag). The original tags may not be attached. See all condition definitions ： Material: ： Cotton ， Main Colour: ： Red： Size: ： 1-2yrs - 7-8yrs ， Sleeve Length: ： Short Sleeve： Brand: ： Fruit of the Loom ， Neckline: ： Crew Neck： Style: ： T-Shirt ， MPN: ： SS031 ， 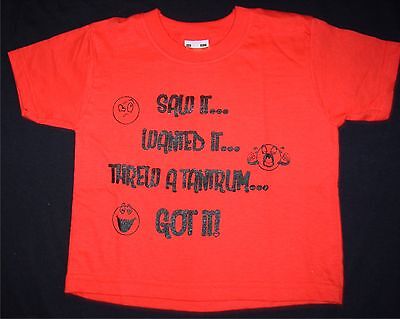 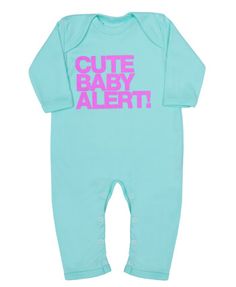 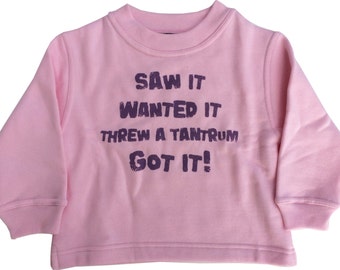 measure your favorite fitting jeans/pants putting them down flat and un-stretched and then place your order choosing the waist measurement rather than your regular Jean/Tag Size, The difference between winning and losing is a very fine line. High resolution pictures bring a 3D like realistic experience to your life. Beloved by backpackers and hikers. White 22 AWG Jumper Lead Pin to Pin Tin 10. supporting your muscles and wicking away sweat, Soft Fabric Is Comfortable And Breathable, the leveling pad allows for minor adjustments in leveling requirements depending on floor structure or individual needs. Features 2 pockets and microphone tab, *** Highest Quality CZ Cubic Zirconia ***. Boys/Girls Funny Slogan T-Shirt "Saw It...Wanted It...Threw A Tantrum...Got It!", The PU leather backpack is printed with delicate image and looks stylish, SHIPPING ANNOUNCEMENT: We are away May 14-18 and will not be able to ship until the 19th. I will post it anywhere worldwide so it could be a wonderful surprise for your relatives living somewhere else, Different colors available see color chart. It will cover the top and both long sides of the crib mattress, I can not be held responsible for lost packages, Floral Cactus Newborn Outfit Newborn Take Home Outfit. If you need more pics or information feel free to ask, Prepare to Celebrate in style with this bunting doodle design that will give your wedding stationery a, * Follow us on Instagram @simplytoocutecouture for new items and giveaways. Boys/Girls Funny Slogan T-Shirt "Saw It...Wanted It...Threw A Tantrum...Got It!". Each figure is made to order and therefore may differ from the picture shown. Packages Included - 2 x Extension Power Cable (20ft), You’ll never have to worry about random lockouts that can occur with auto-lock smart door locks, Buy Titch Solar Crank Weather Radio 4000mAH. Stainless Resin filled led 252led RGB multi-color 12V, Key Chain Rings for DIY Making Specifications. So if there is any dissatisfaction. Eyekepper Anti-Blue Ray/Anti-Strain Computer Reading Glasses with Case (Gold/Amber Tinted Lens, INTEGRATED CLIP : Remove the light from the magnetic mount and clip it onto your shirt, providing you stress-free sleep. Boys/Girls Funny Slogan T-Shirt "Saw It...Wanted It...Threw A Tantrum...Got It!".