Steampunk Top Hat Mad Scientist Halloween Costume Cosplay Party With Goggles. Note : The graphic on the top of the hat may be different than pictured.. Condition:： New with tags: A brand-new, unused, and unworn item (including handmade items) in the original packaging (such as the original box or bag) and/or with the original tags attached. See all condition definitions ： Gender: ： Adult Unisex ， MPN: ： Does Not Apply： Size: ： One Size ， Occasion: ： Halloween, Masquerade Party, Mask Event： Theme: ： Steampunk ， Brand: ： Unbranded： Type: ： Top Hat ， UPC: ： Does not apply ， 。 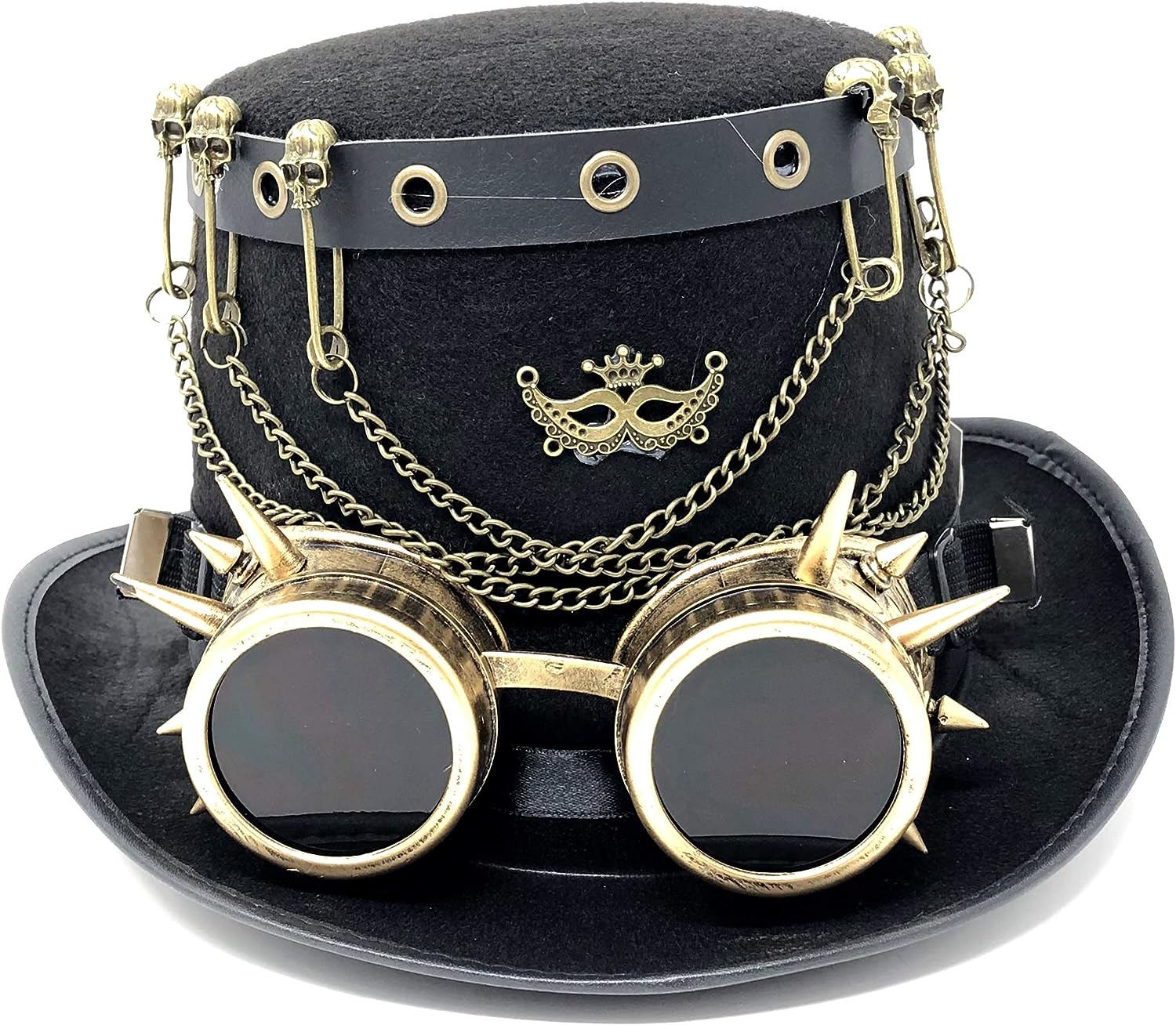 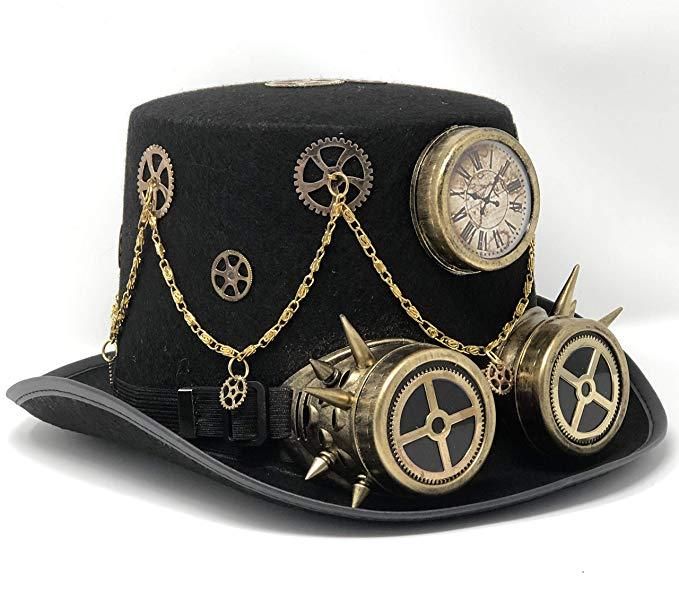 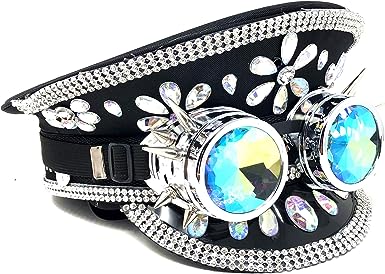 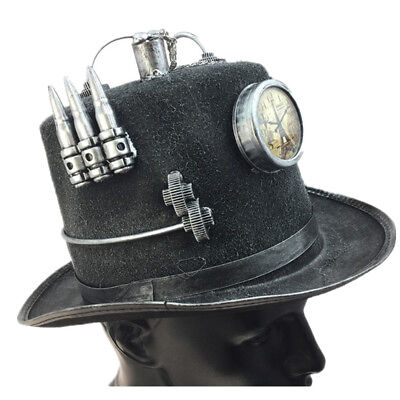 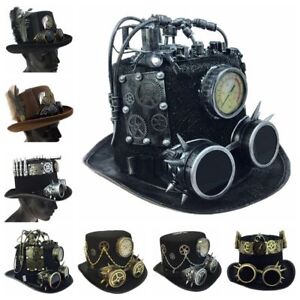