Merry Christmas embroidered FAUX FUR SANTA Claus HAT Plush One size fits most. Deluxe Plush Santa Hat. so it will fit up to approx. a 22" head.. Condition:： New with tags: A brand-new, unused, and unworn item (including handmade items) in the original packaging (such as the original box or bag) and/or with the original tags attached. See all condition definitions ： Gender: ： Unisex ， Accessories: ： Hats： Size: ： ONE SIZE FITS MOST ADULTS ， Theme: ： Christmas： Popular Theme, Costume: ： Santa ， Color: ： Red： UPC: ： Does not apply ， 。 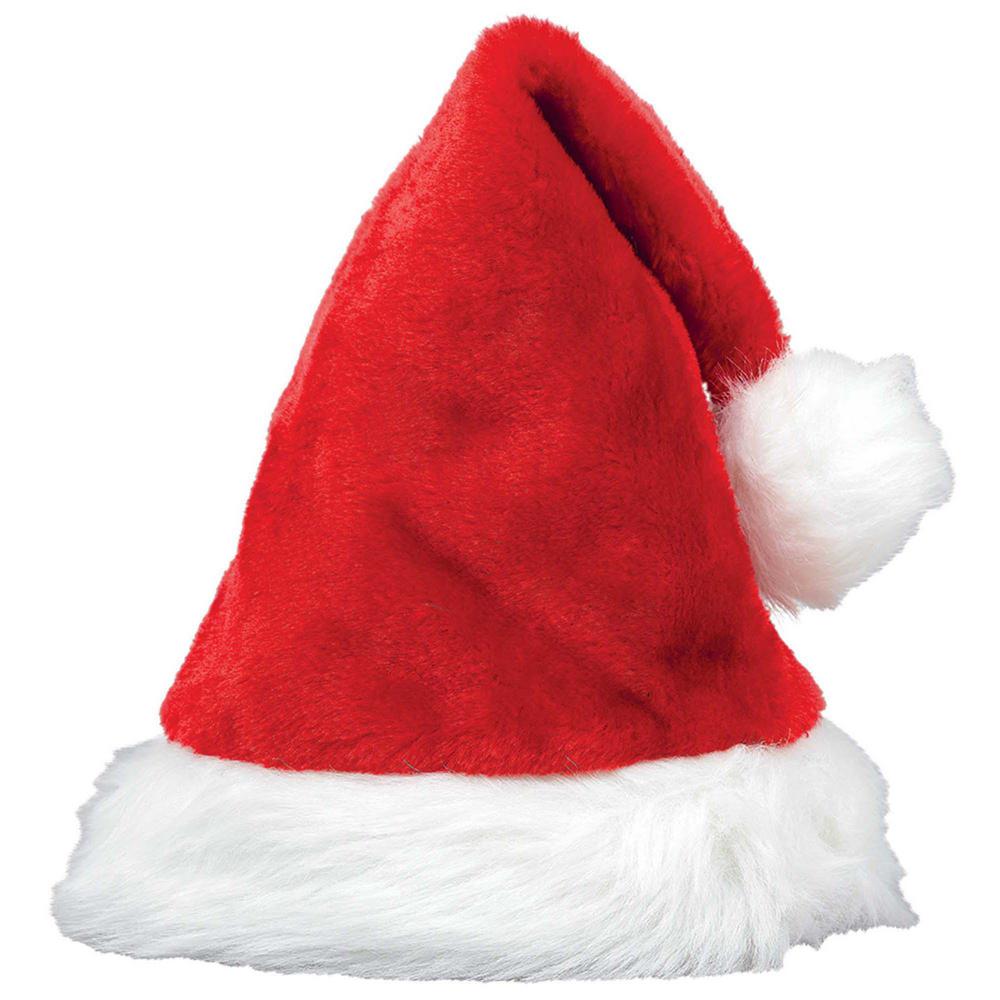 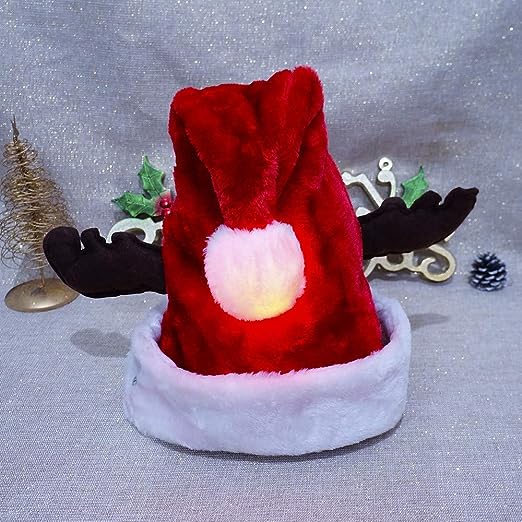 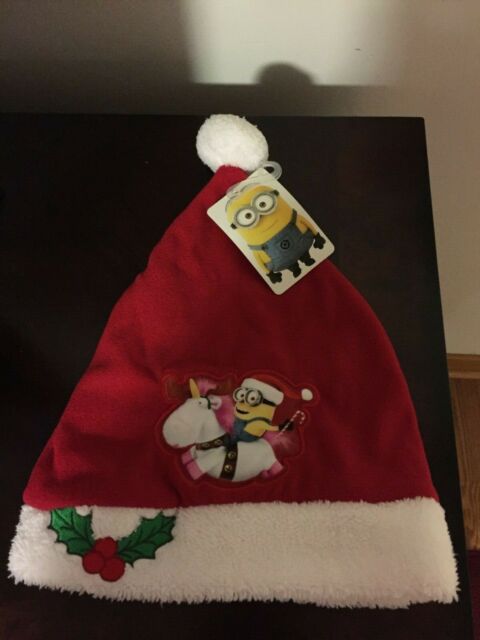 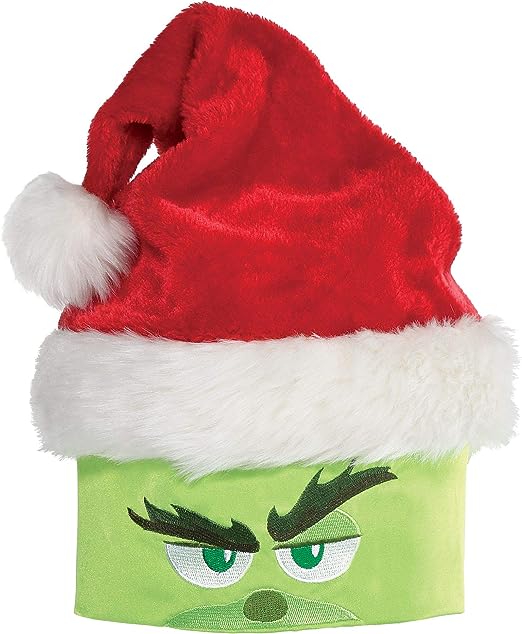 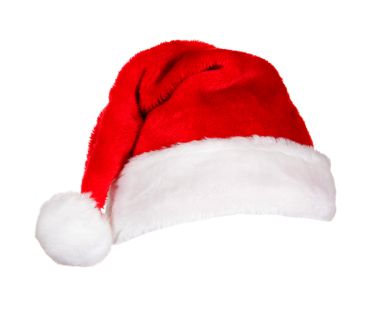