D.Gray-man 3 HALLOW Crown Clown Lavi Cosplay costume Uniform Overcoat scarf. After that we will to check. If you have any problem for the product .. Condition:： New with tags: A brand-new, unused, and unworn item (including handmade items) in the original packaging (such as the original box or bag) and/or with the original tags attached. See all condition definitions ： Size: ： S~Customize ， Material: ： Polyester： Country/Region of Manufacture: ： Hong Kong ， Color: ： Black , Red： Style: ： Cosplay ， Brand: ： Unbranded ， 。 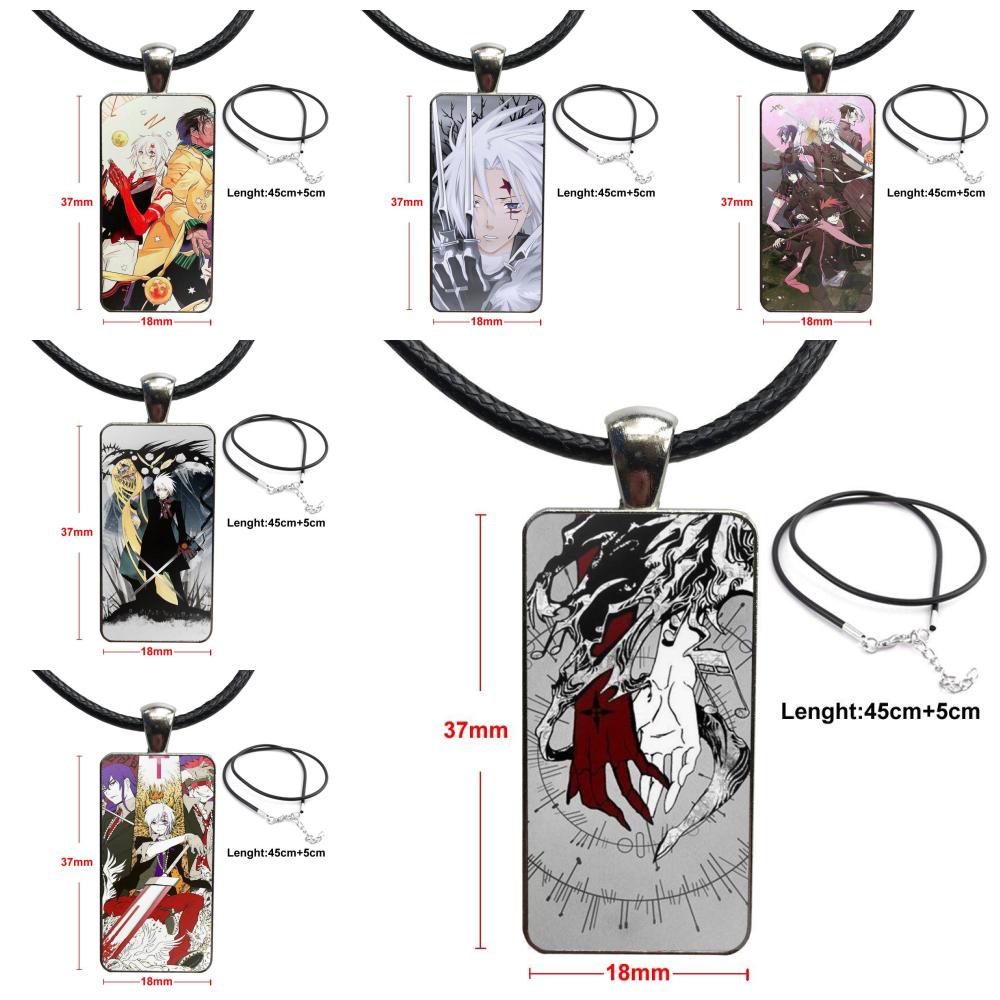 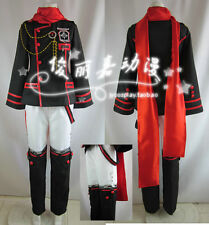 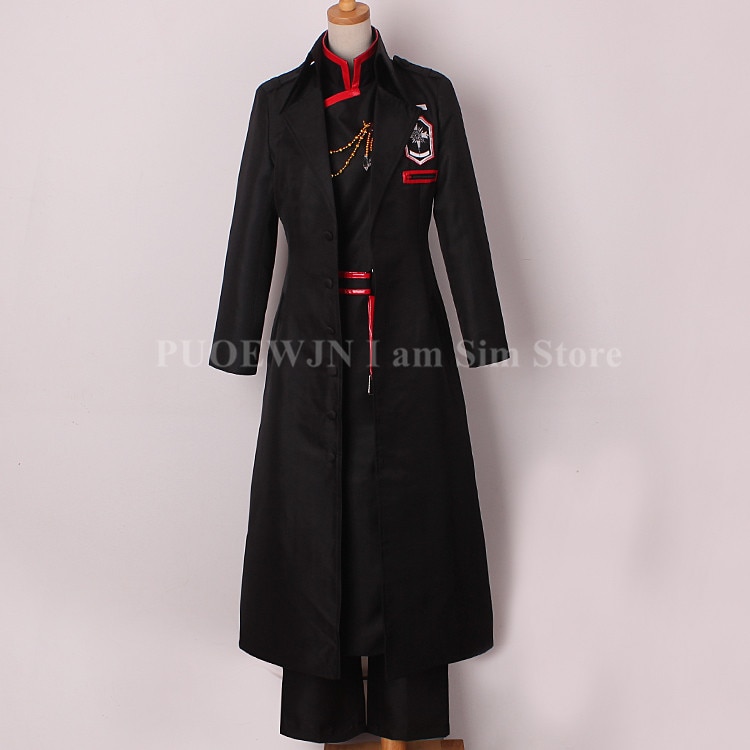 
After that we will to check, If you have any problem for the product , Free shipping Delivery Flagship Stores Manufacturer Price Free worldwide delivery with over $15.
D.Gray-man 3 HALLOW Crown Clown Lavi Cosplay costume Uniform Overcoat scarf