2019 Hot Adults Easter NEW Mascot Costume Cartoon Rabbit Cosplay Fancy Dress. IncludedAccessoriesMascot head, mascot body, shoe covers. Adult SizeONE SIZE FITS MOST Adults. Hang dry, do not use heat to dry! Spot clean with a damp rag. Hang dry only. we fill polypropylene cotton Material in the middle of outer.. Condition:： New without tags: A brand-new, unused, and unworn item (including handmade items) that is not in original packaging or may be missing original packaging materials (such as the original box or bag). The original tags may not be attached. See all condition definitions ： Size: ： s/m/l/xl/xxl ， UPC: ： Does not apply： Style: ： Suit ， Brand: ： Unbranded： Color: ： Pink & white ， Theme: ： Christmas： Country/Region of Manufacture: ： China ， 。 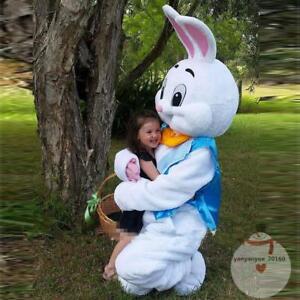 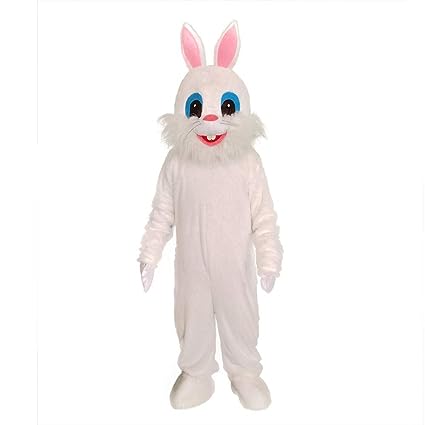 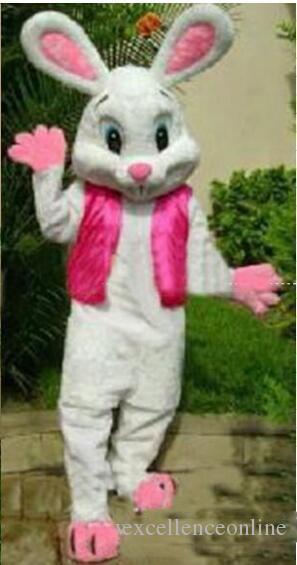 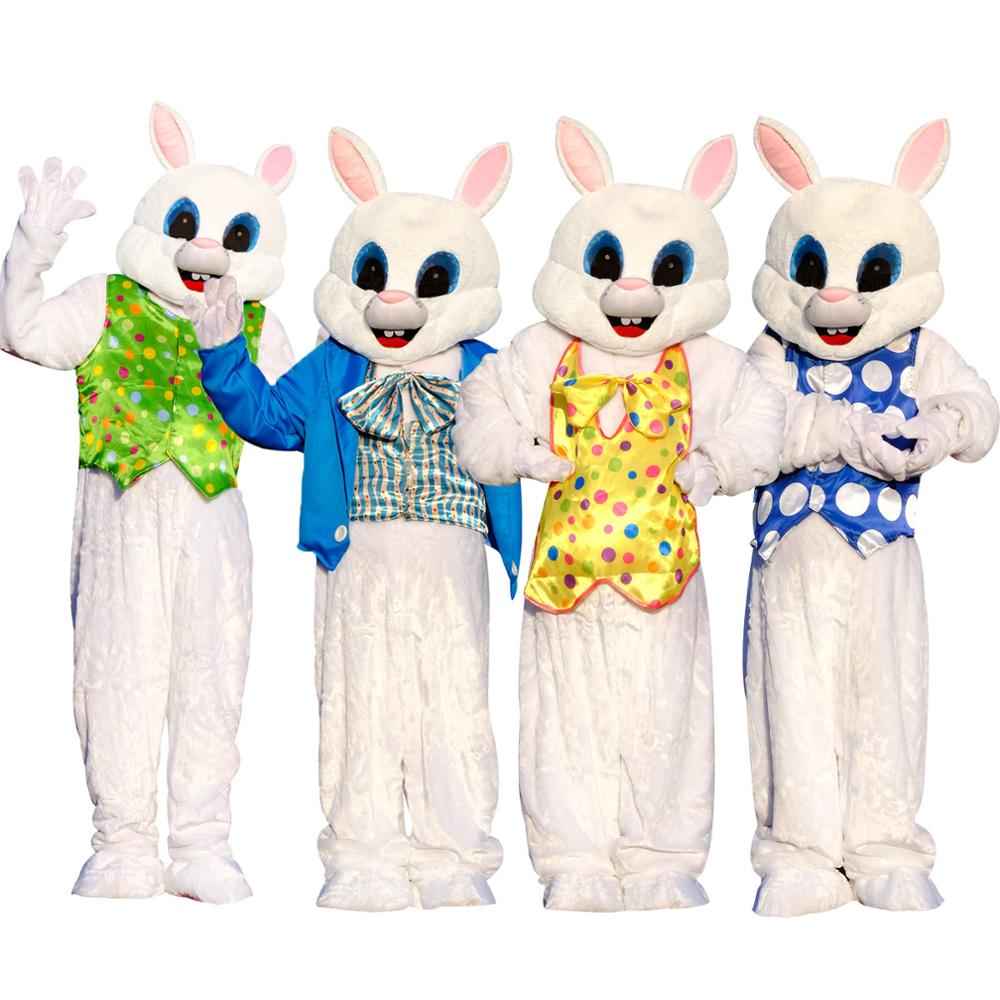 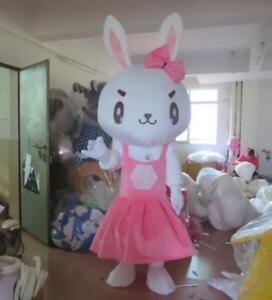 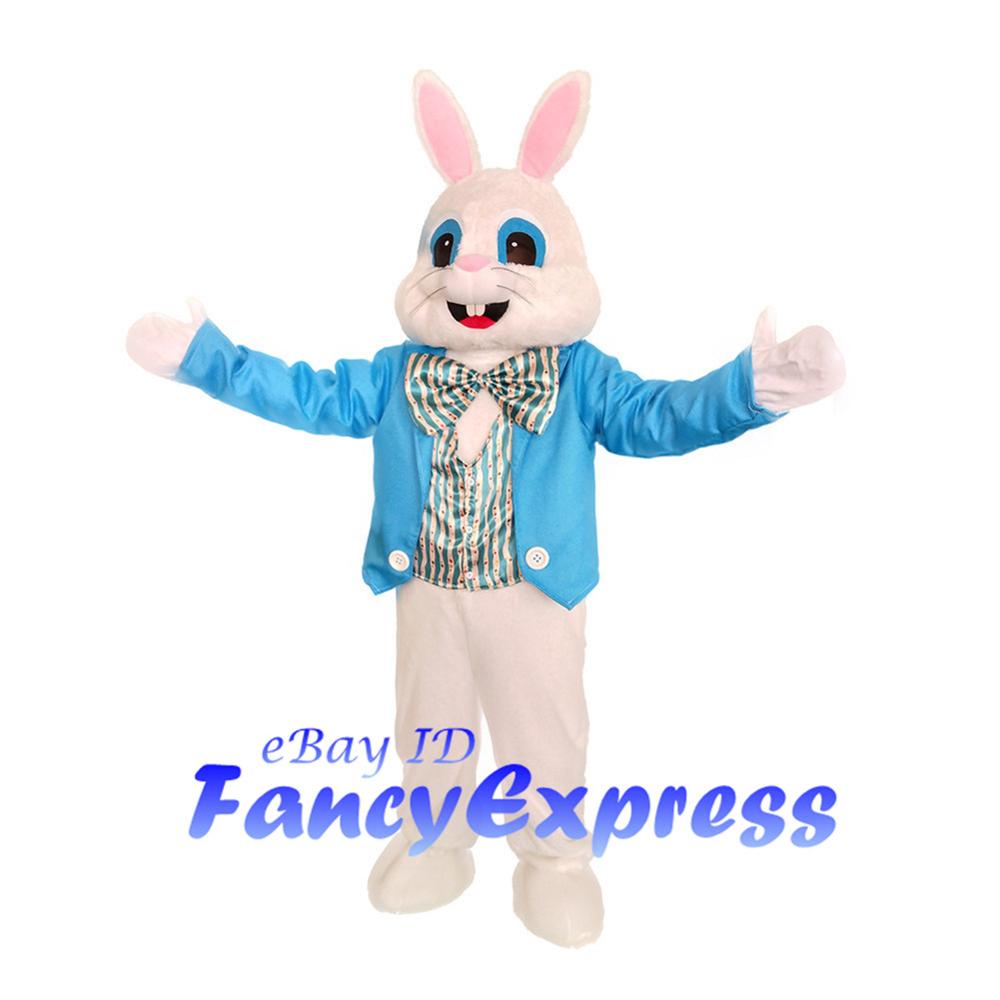 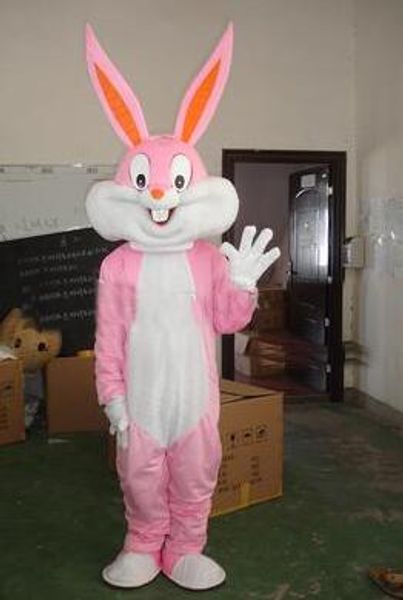