Find many great new & used options and get the best deals for New Disney I Love Tsum Tsum Large 16" Back to School Back Pack for kids at the best online prices at ! Free shipping for many products!. Condition:： New with tags: A brand-new, unused, and unworn item (including handmade items) in the original packaging (such as the original box or bag) and/or with the original tags attached. See all condition definitions ： Style: ： Backpack ， Color: ： Multi-Color： Material: ： Canvas ， Brand: ： KNBL： UPC: ： Does not apply ， 。 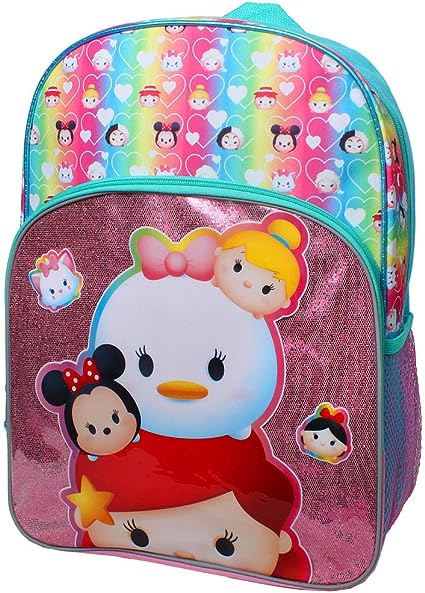 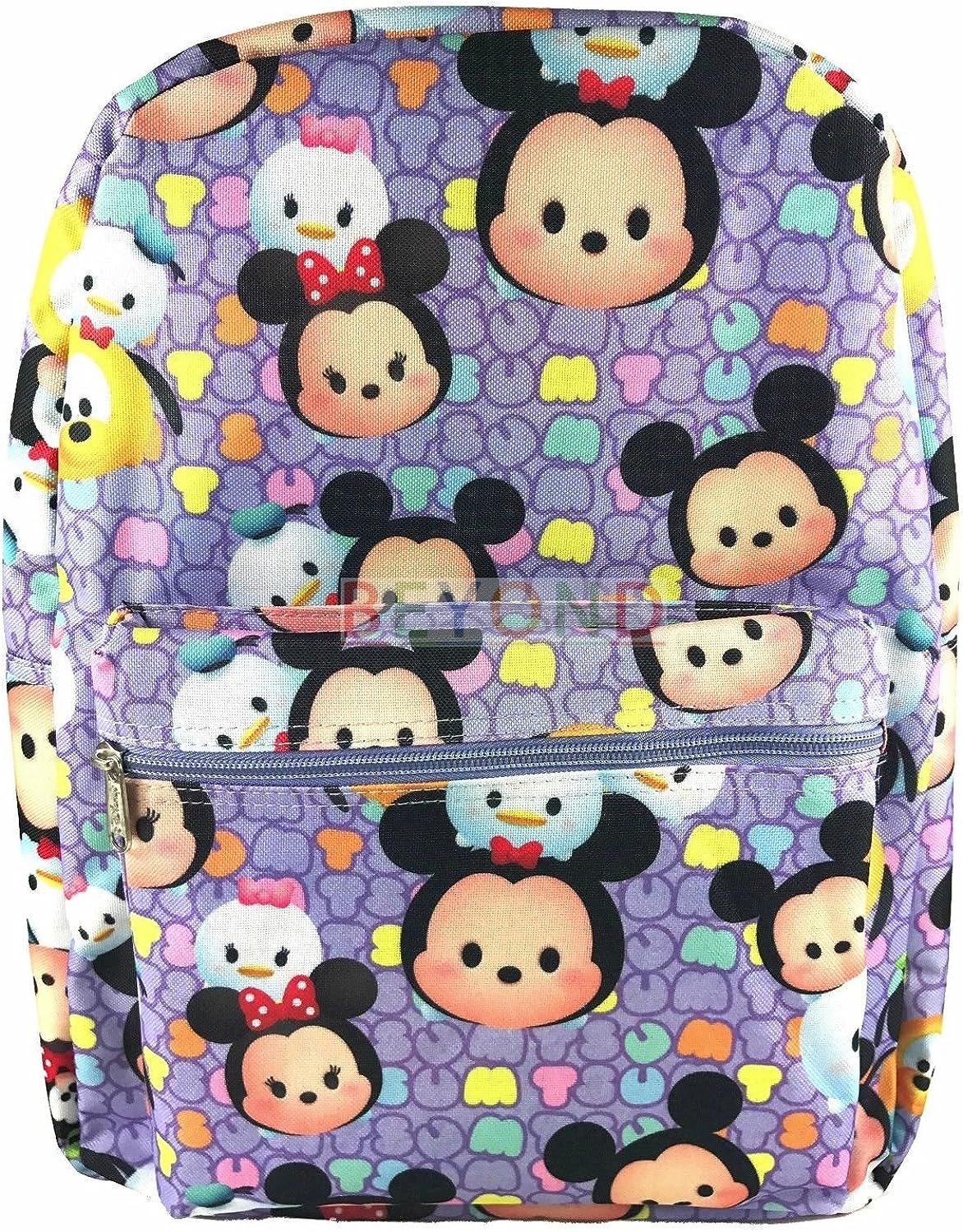 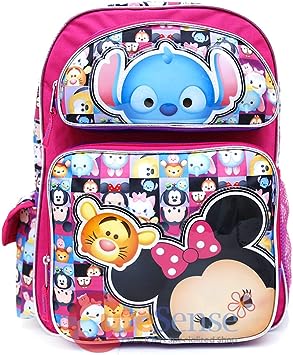 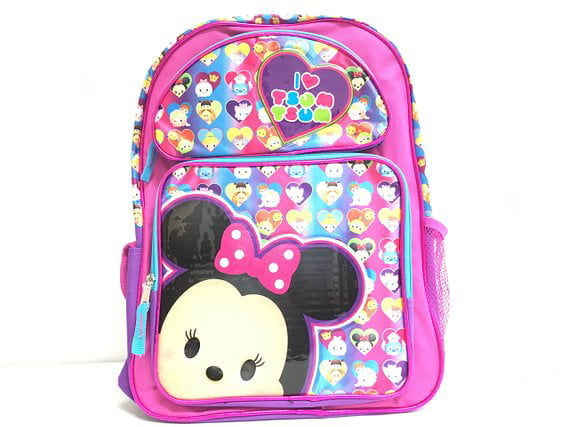 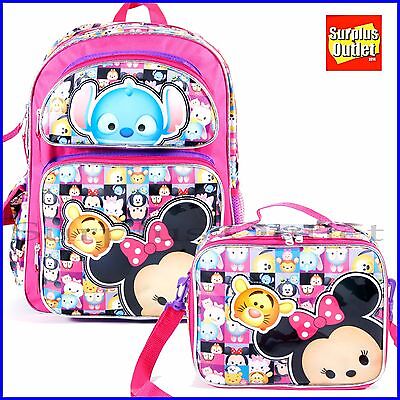