CLOTHING SIZE DIVIDERS XS-XXL. CLOTHING SIZE DIVIDERS SIZE XS-S-M-L-XL-XXL 5 PER-SIZE! THIS IS A SET OF 30!. Condition:： New with tags: A brand-new, unused, and unworn item (including handmade items) in the original packaging (such as the original box or bag) and/or with the original tags attached. See all condition definitions ： Country/Region of Manufacture: ： China ， Color: ： White： Material: ： Plastic ， Brand: ： Unbranded： UPC: ： Does not apply ， 。 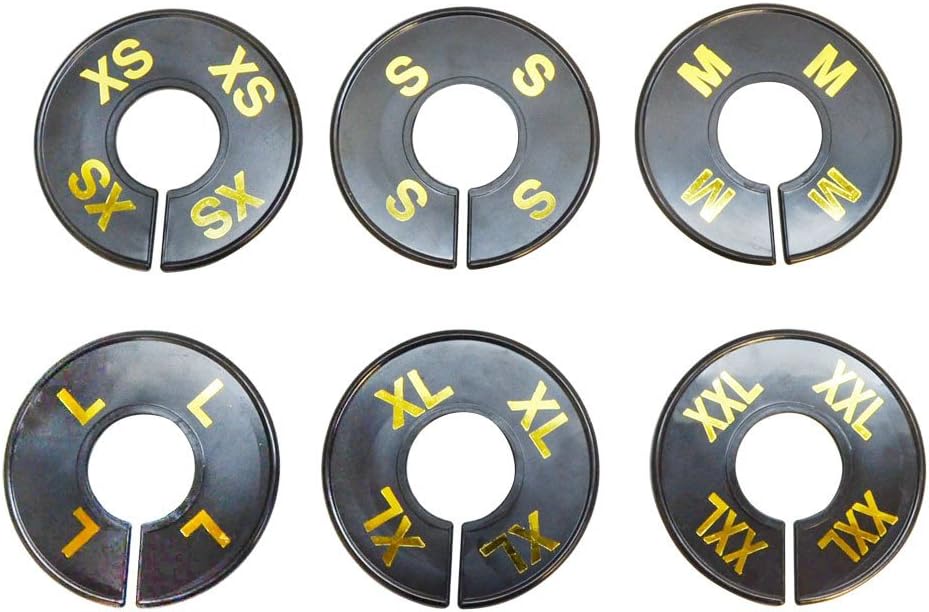 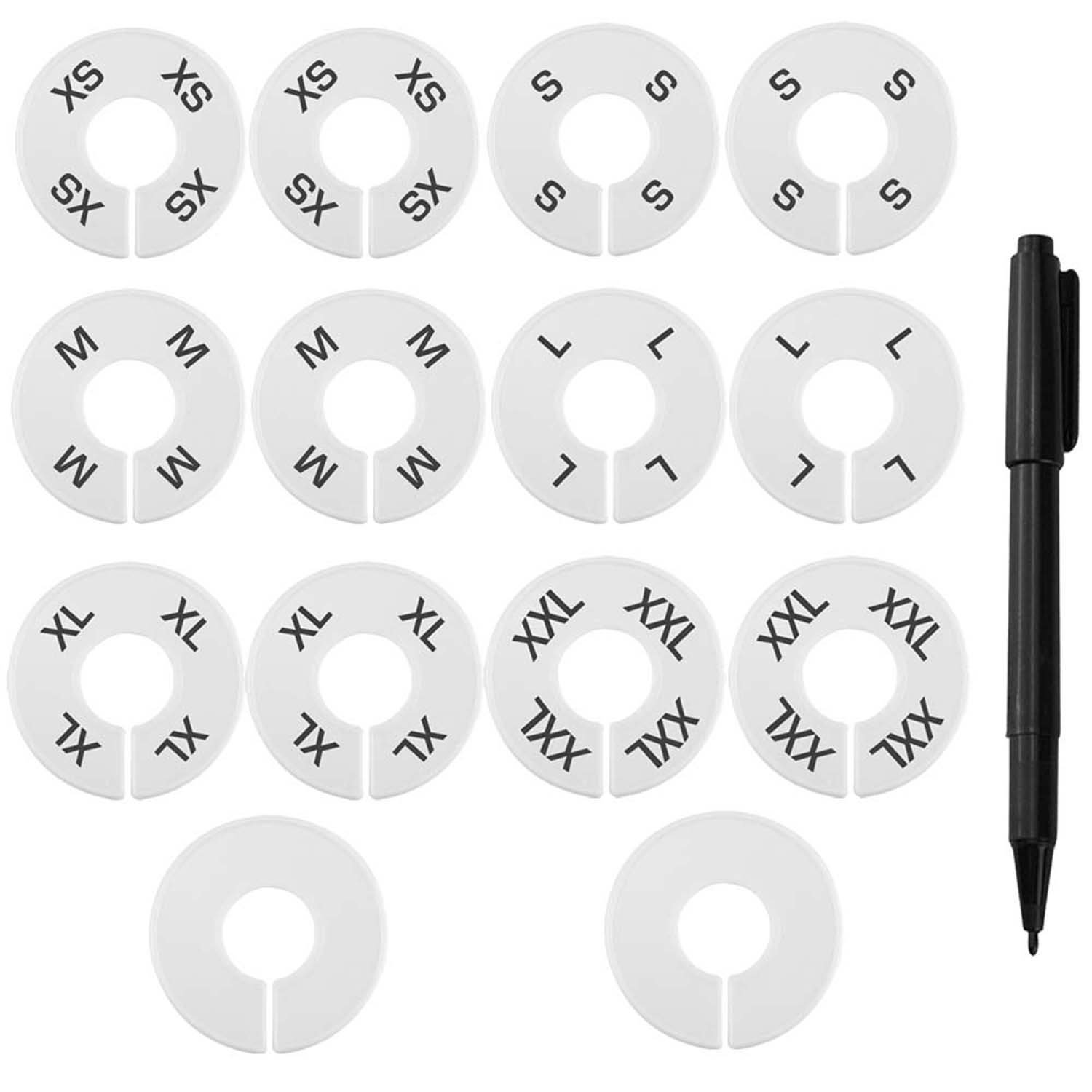 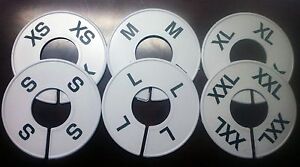 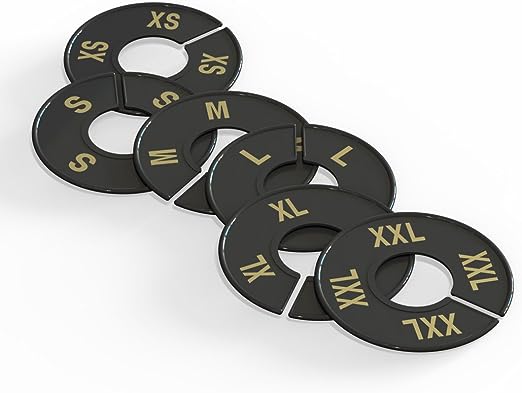