What A Hoot Owl Costume Halloween Infant S(6-12 Months). <p>Includes: lined zippered jumpsuit with leg snaps for easy diaper change, hood with beak, plus slip on booties with skid resistant bottoms.</p><p>Size: infant Small (6-12 Months)</p><p>Height: 26-29.5 in</p><p>Weight: 16-23 lbs</p><p>Will ship fast with free tracking.</p><p>Seller reserves the right not to ship plastic bag, hanger, and cardboard picture.</p><p>From a smoke free home.</p>. Condition: New without tags : A brand-new, unused, and unworn item (including handmade items) that is not in original packaging or may be missing original packaging materials (such as the original box or bag). The original tags may not be attached. See all condition definitions ， Seller Notes: “Seller has the right to not ship the cardboard picture, hanger and the plastic bag” ， 。 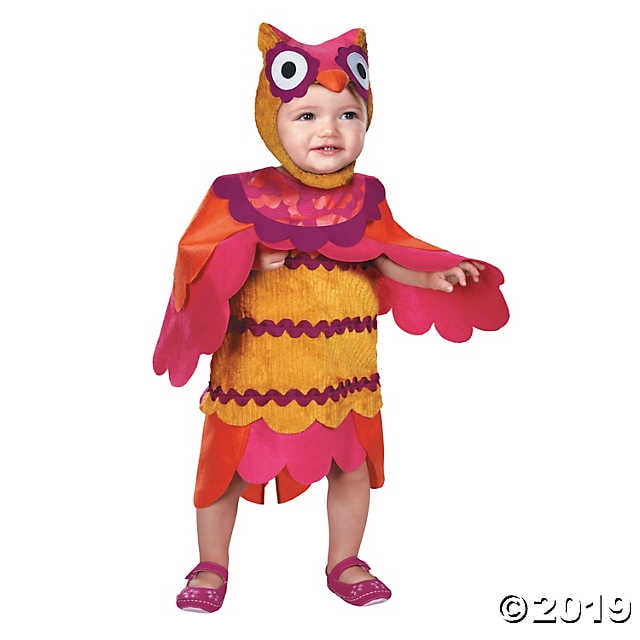 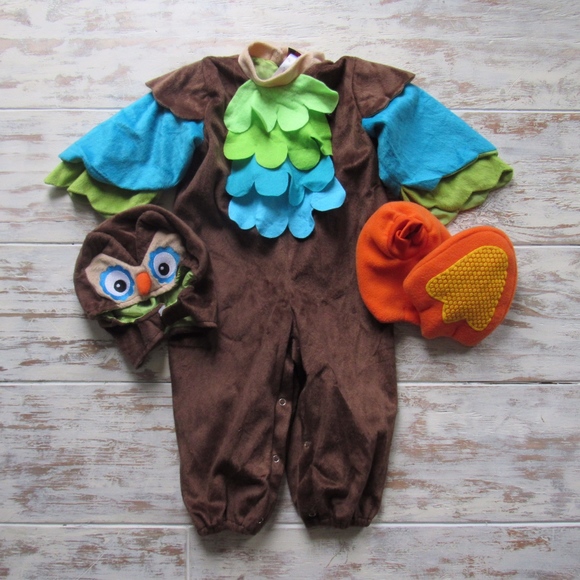 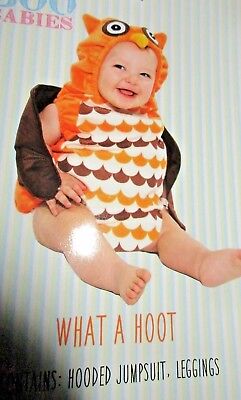 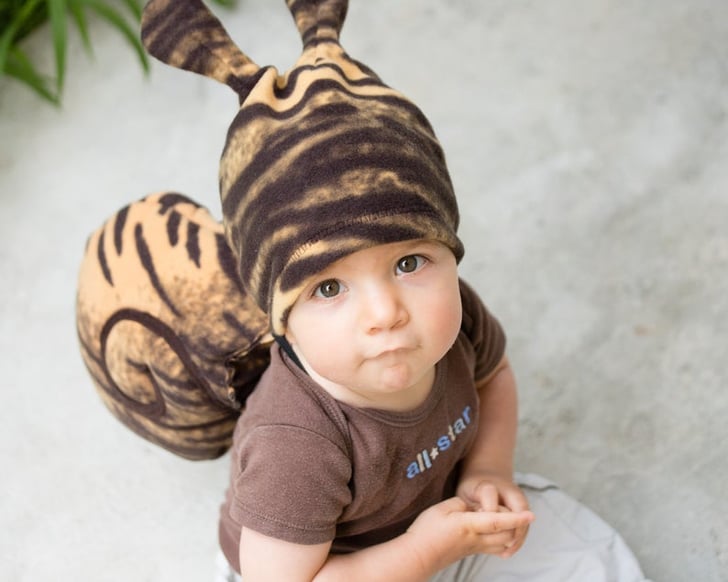 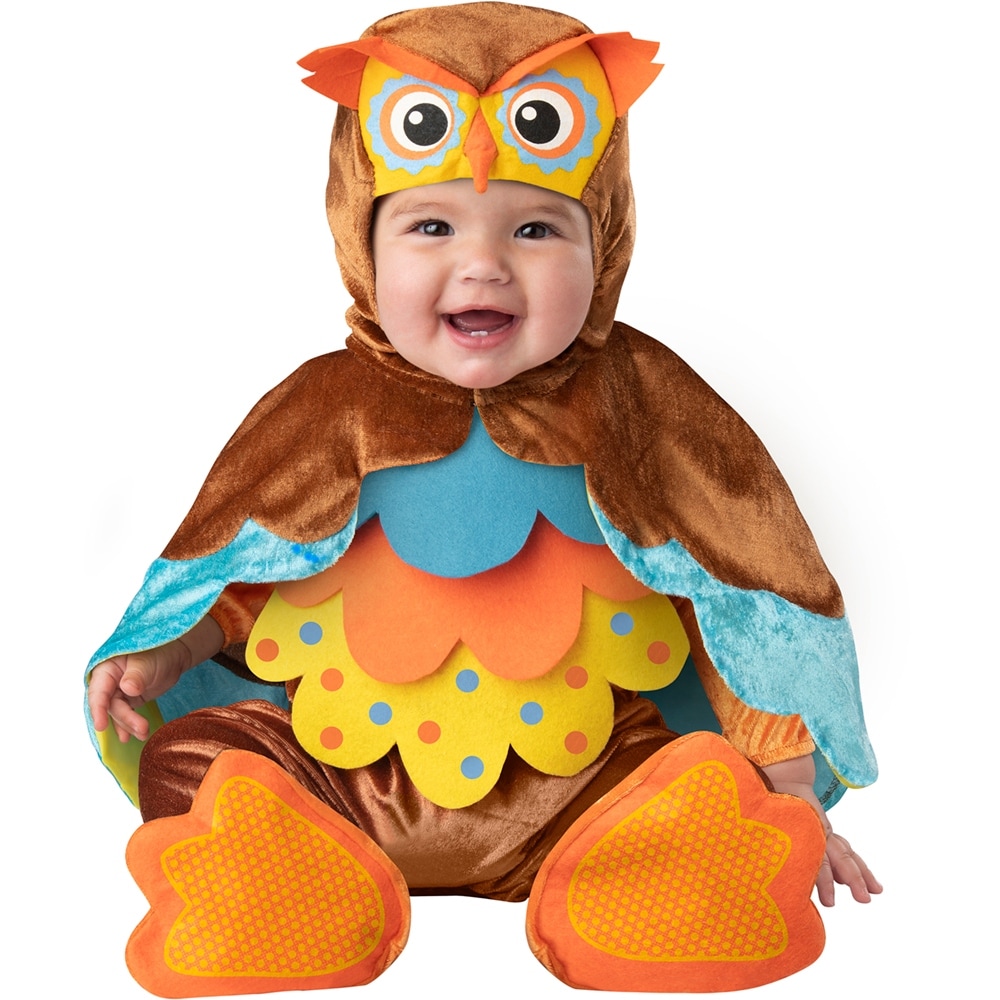