Cardcaptor Sakura Clear Card Sakura Kinomo Cosplay Costume School Uniform Dress. Made of uniform cloth mainly, with a modicum spandex and cotton. Color: black and white mainly, as pictures shown. Accept custom made. You may also like. Weight: about 0.6 kg.. Condition:： New without tags: A brand-new, unused, and unworn item (including handmade items) that is not in original packaging or may be missing original packaging materials (such as the original box or bag). The original tags may not be attached. See all condition definitions ： Brand: ： "Handmade" ， Style: ： Complete Outfit： Occasion: ： COS Party ， Material: ： Uniform Cloth, Spandex, Cotton： Color: ： As pictures shown ， Country/Region of Manufacture: ： China ， 。 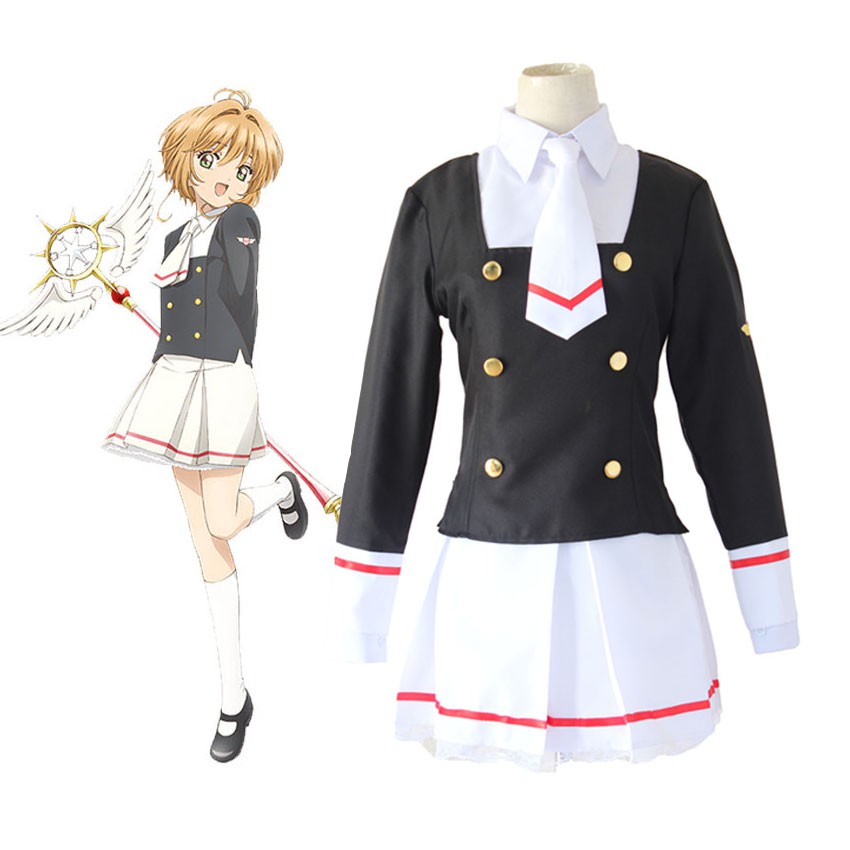 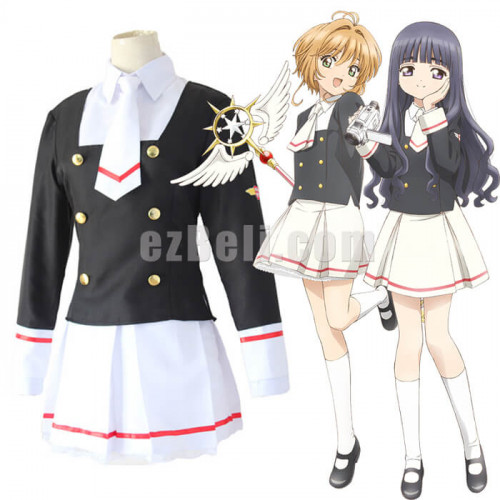 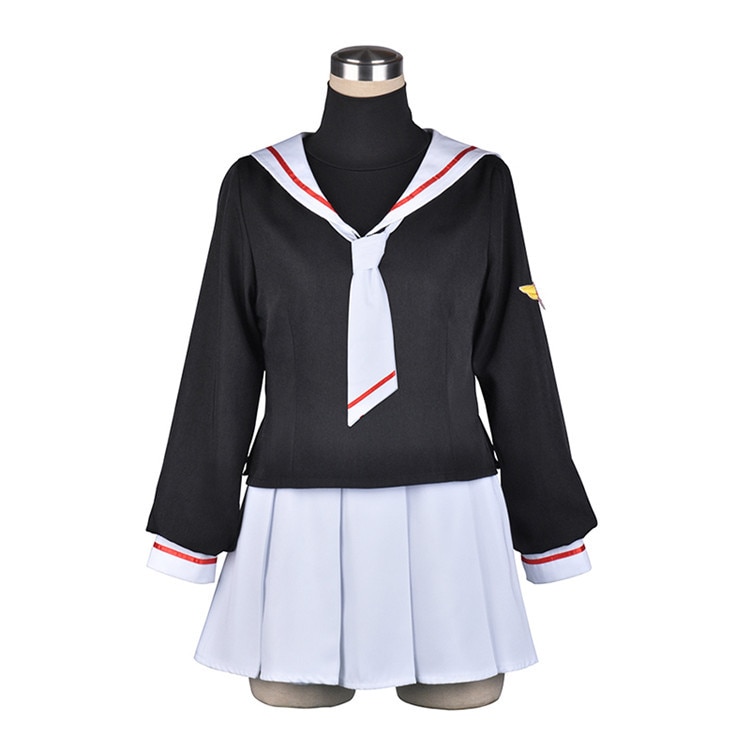 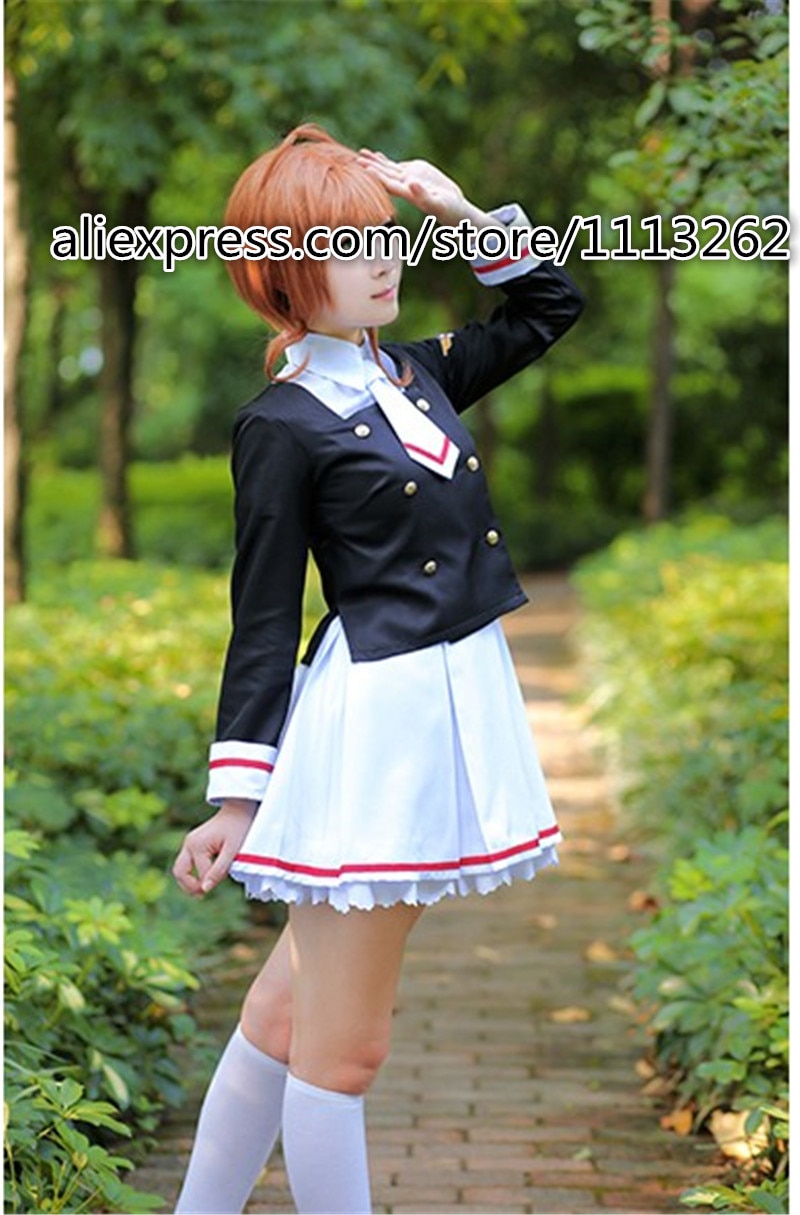