Jamaica Flag Children's Kids Childs T Shirt. Weight - white 160gsm colours 165gsm. Printed on a top quality t shirt from Fruit of the loom. Professionally Printed design in the UK.. Condition:： New without tags: A brand-new, unused, and unworn item (including handmade items) that is not in original packaging or may be missing original packaging materials (such as the original box or bag). The original tags may not be attached. See all condition definitions ： Brand: ： Fruit of the Loom ， 。 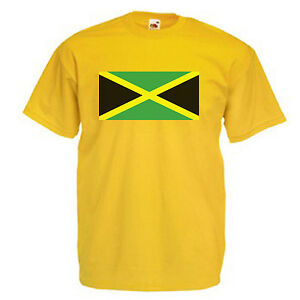 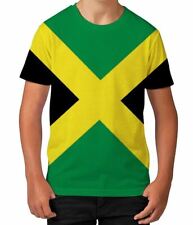 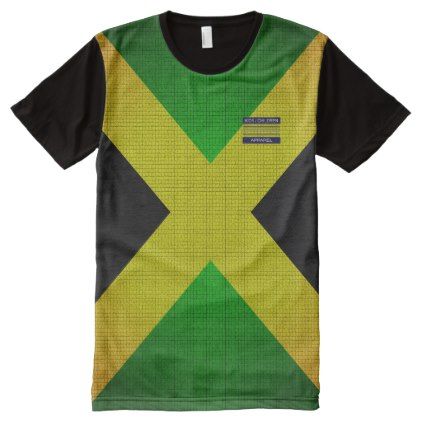 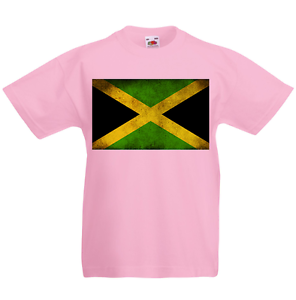 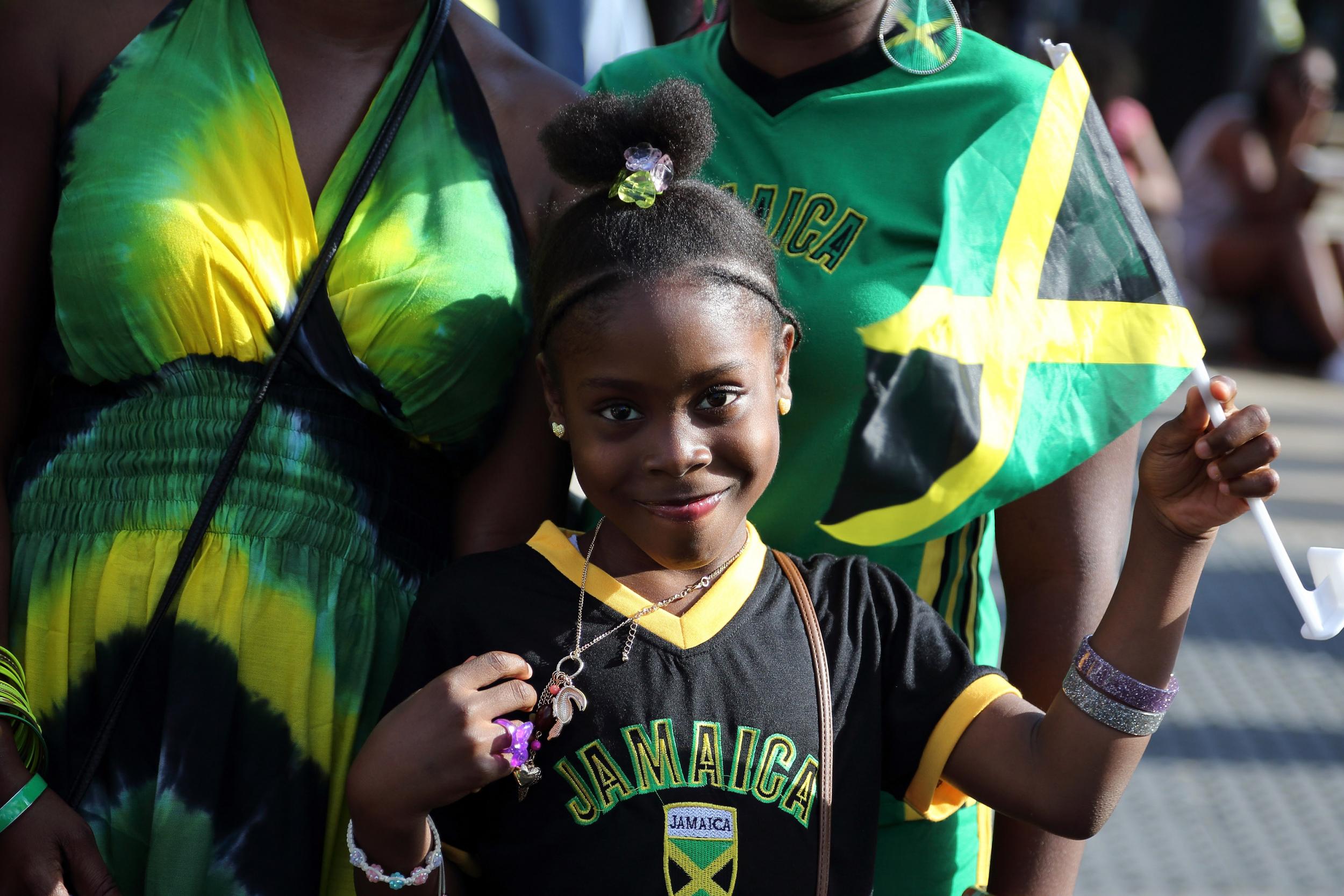