Long Indian Chief Headdress Adult Unisex Smiffys Fancy Dress Costume Hat. Also note that monitor settings may vary from computer to computer and may distort actual colors. Color: As pictures shown. As different computers display colors differently, the color of the actual item may vary slightly from the above images.. Condition:： New with tags: A brand-new, unused, and unworn item (including handmade items) in the original packaging (such as the original box or bag) and/or with the original tags attached. See all condition definitions ： Country/Region of Manufacture: ： China ， MPN: ： Does Not Apply： Material: ： Feather ， Main Colour: ： Multi： Brand: ： Unbranded ， Sub-theme: ： Indian： Theme: ： Cowboy & Western ， Suitable For: ： Adults： Size: ： One Size ， 。 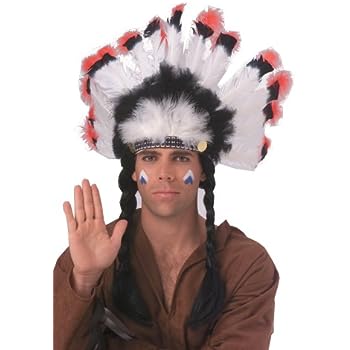 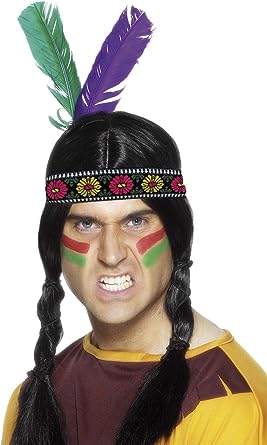 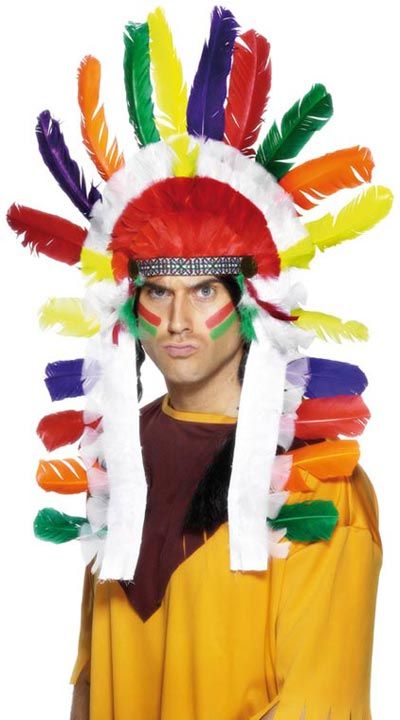 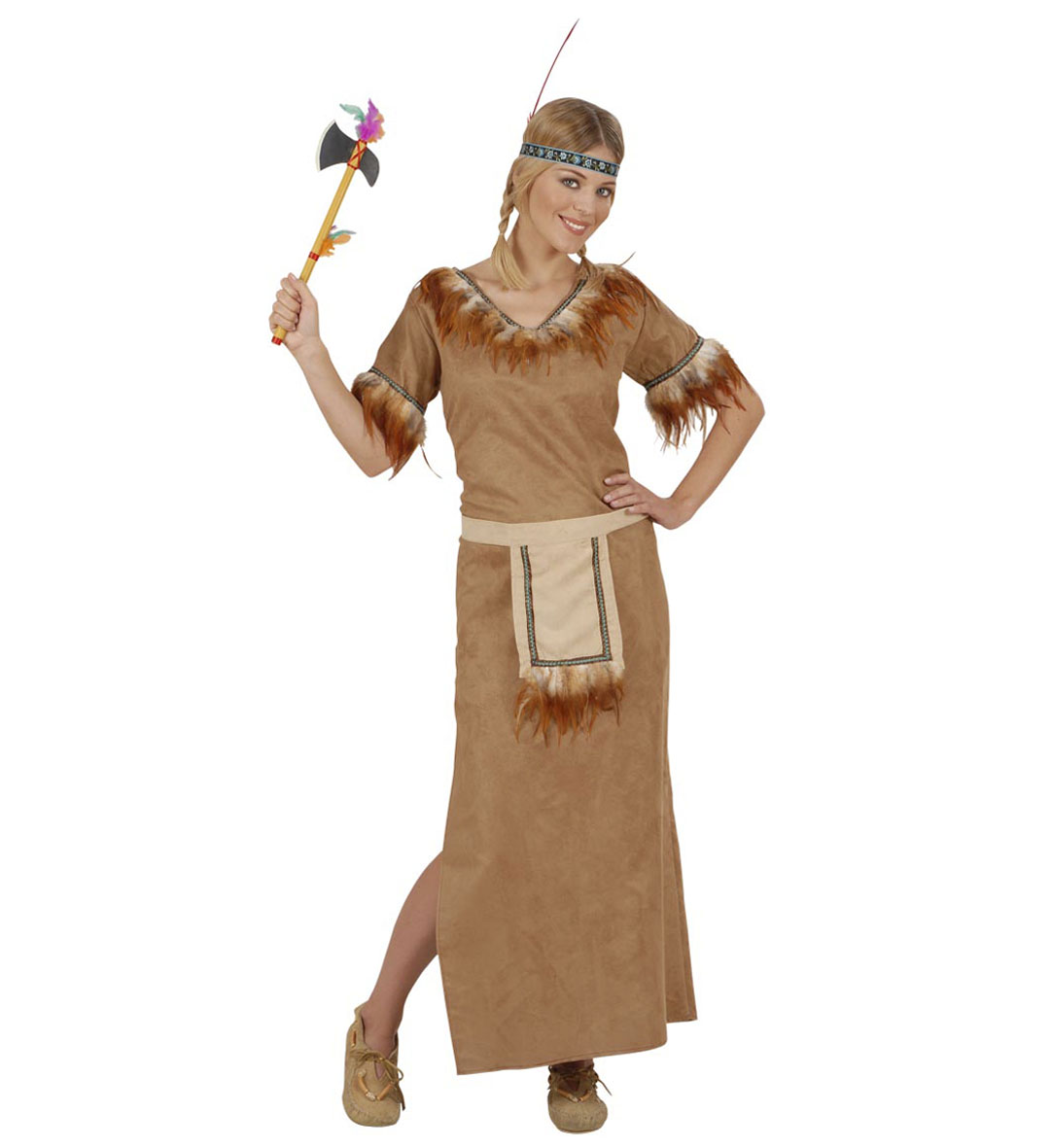