Astronaut Boys Costume NASA Child Silver Space Jumpsuit Underwraps. Boots not included.. Condition:： New with tags: A brand-new, unused, and unworn item (including handmade items) in the original packaging (such as the original box or bag) and/or with the original tags attached. See all condition definitions ：  ， 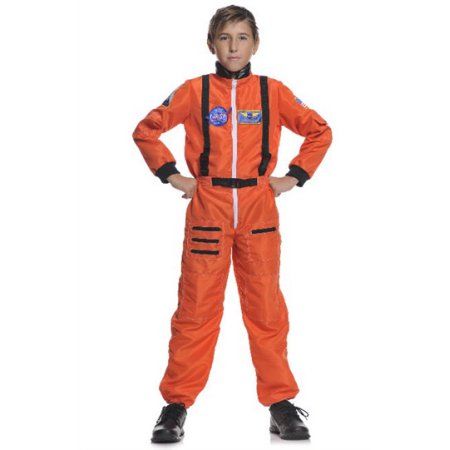 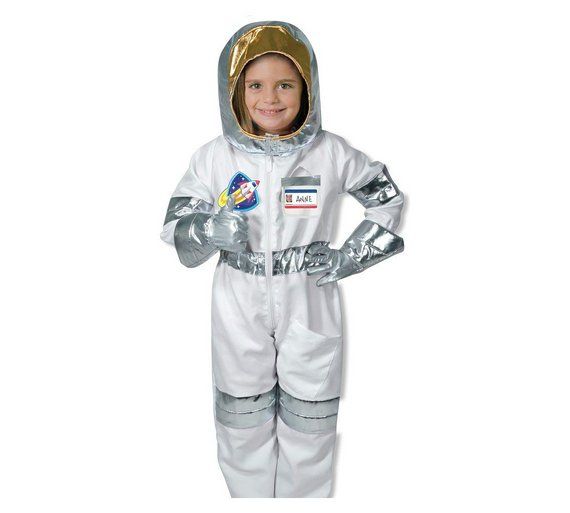