Belly Dance Tribal Shinny Sequin Balloon Bloomers Trousers Halloween Pants. Package Include:1pc Belly Dance Tribal Costume Shinny Sequin Balloon Bloomers trousers& Harem Pants( without Waistband and pants) Quantity: 1 Ballon Bloomers trousers(This item IS ONLY trousers, not with the coins belt and others !!). Condition: New without tags : A brand-new, unused, and unworn item (including handmade items) that is not in original packaging or may be missing original packaging materials (such as the original box or bag). The original tags may not be attached. See all condition definitions ， Seller Notes: “New in bag. high quality ,buy more than 10 sets , will update shipping to fast .” ， 。 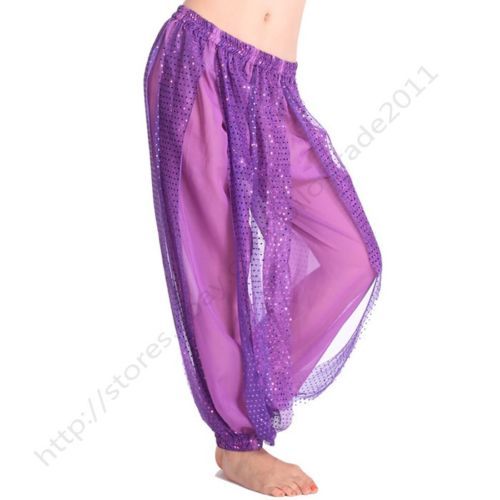 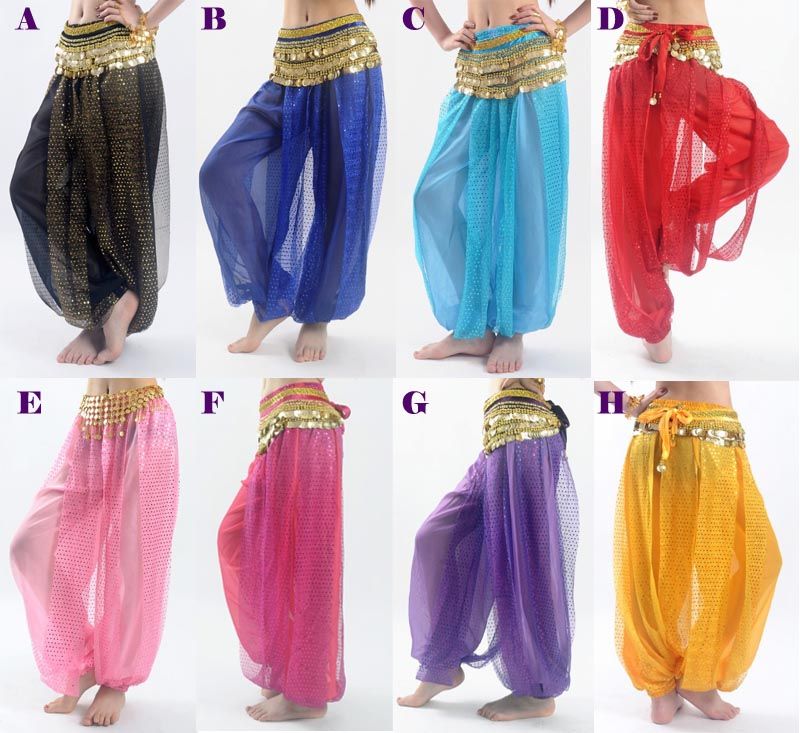