Latin salsa tango rumba Cha cha Square Ballroom Dance Dress#GG236 Skirt 4 Colors. Due to the difference between different monitors, the picture may not reflect the actual color of the item. Color:Green, Purple, Red, Black. Material:90%Polyester 10%Spandex. They may need your phone number to call you to pick it up.. Condition:： New with tags: A brand-new, unused, and unworn item (including handmade items) in the original packaging (such as the original box or bag) and/or with the original tags attached. See all condition definitions ： Gender: ： Women ， Featured Refinements: ： Ballroom Dance Skirt： Brand: ： Unbranded/Generic ， 。 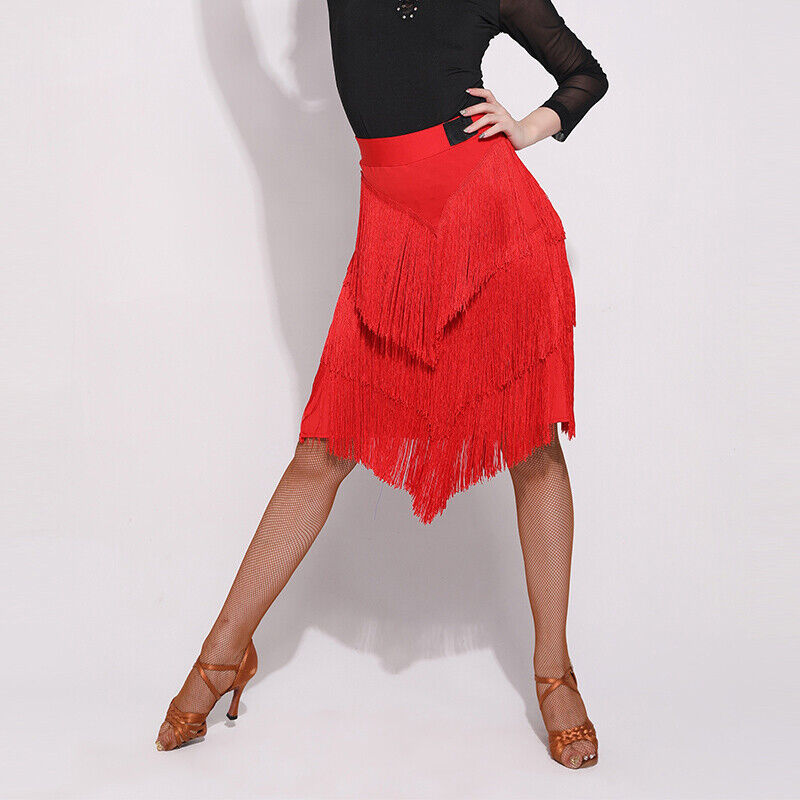 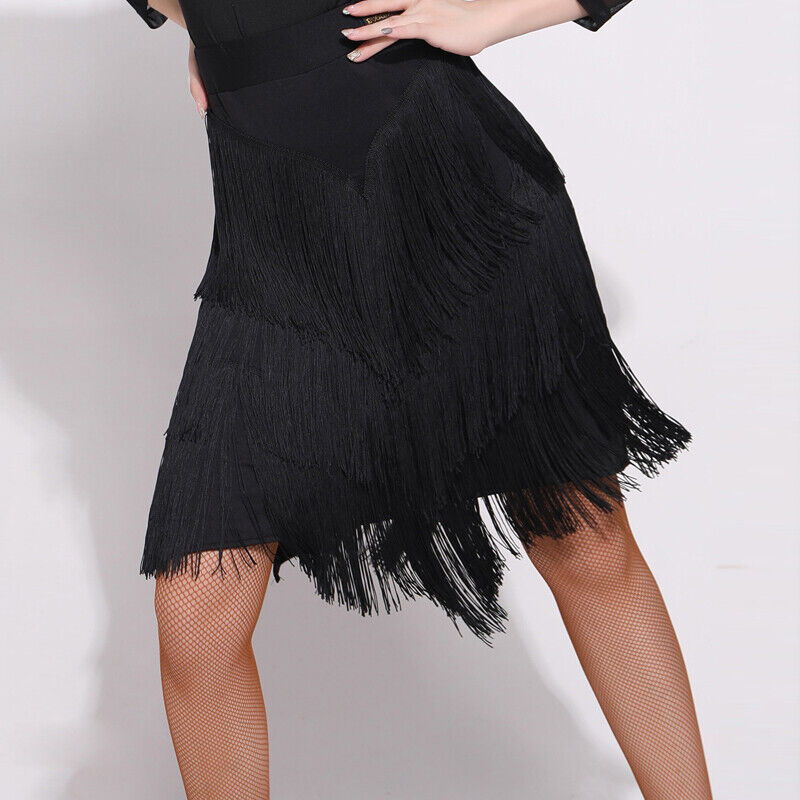 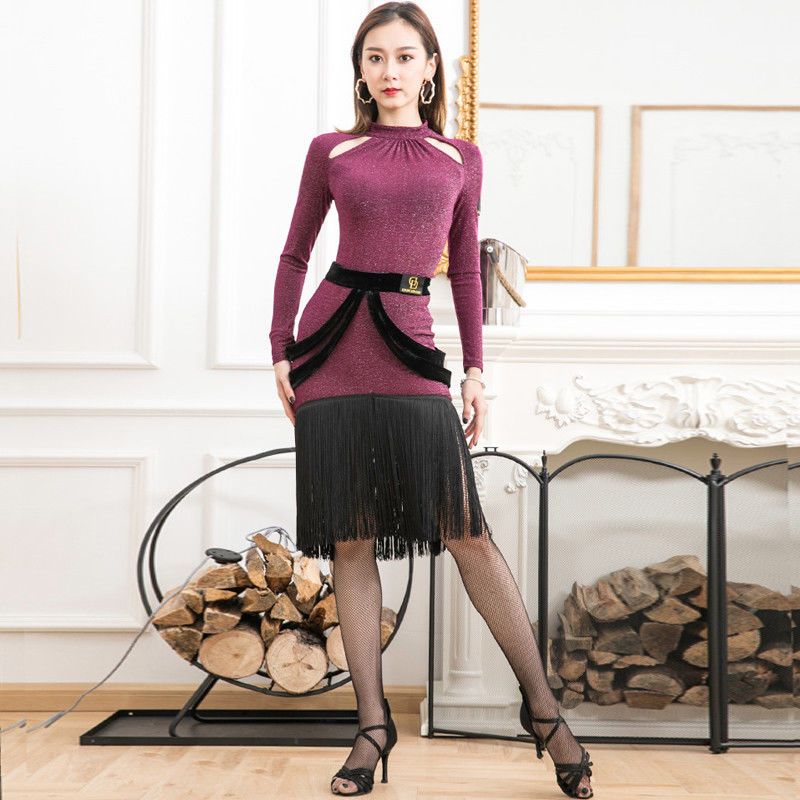 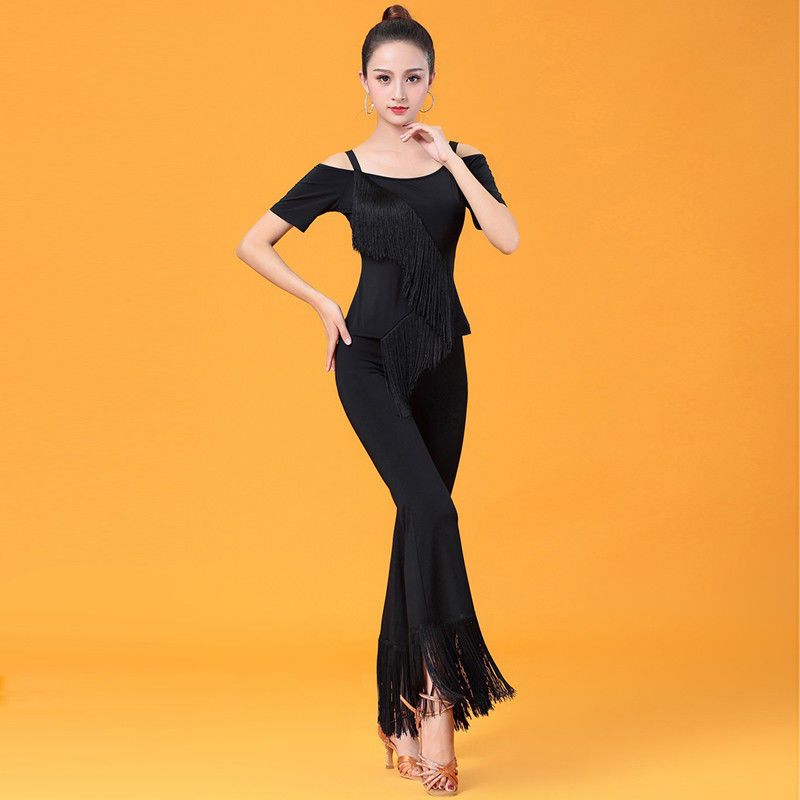