Cotton Cat Ears Infant Baby Summer Baseball Cap Cartoon Sun Hat Sun Visor Cap. Unisex, ideal for both baby boys and also baby girls. Lifelike cat structure, chic and funny. Cap only, any other accessories NOT included. Material: Cotton. Fit for 1-2 Y. We will do our best to solve your problem.. Condition:： New with tags: A brand-new, unused, and unworn item (including handmade items) in the original packaging (such as the original box or bag) and/or with the original tags attached. See all condition definitions ： Gender: ： Unisex ， Country/Region of Manufacture: ： China： Brand: ： Unbranded ， Manufacturer Part Number: ： Does not apply： Material: ： Cotton ， label: ： EB357AUDC41RR ， 。 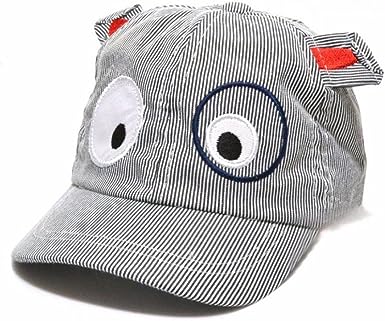 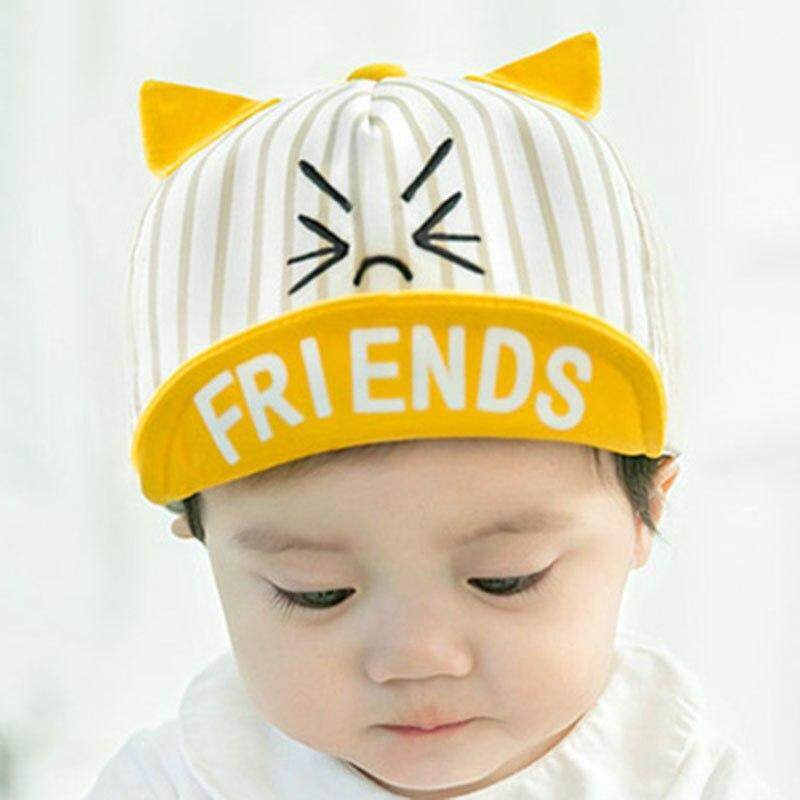 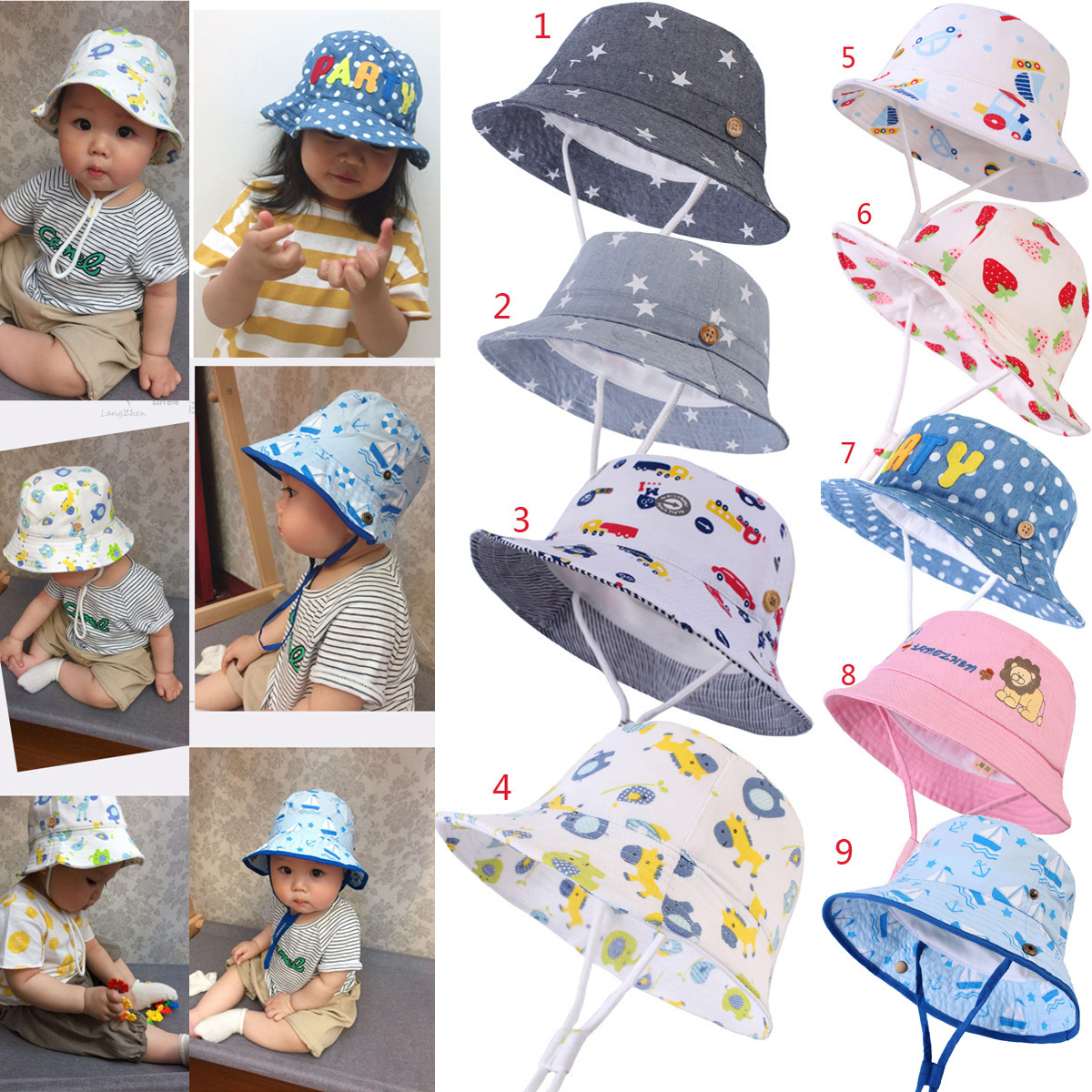 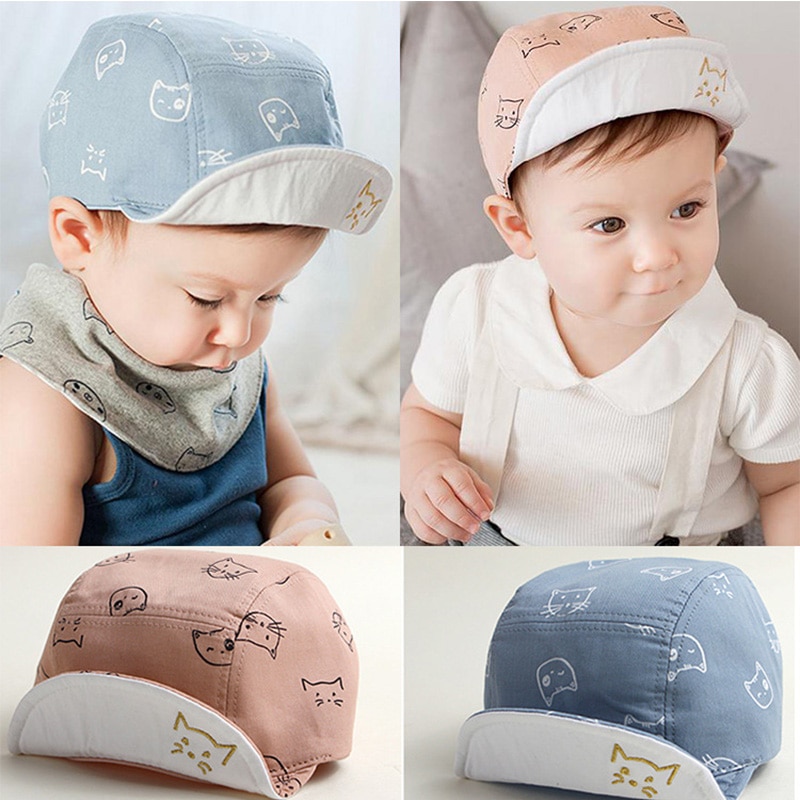 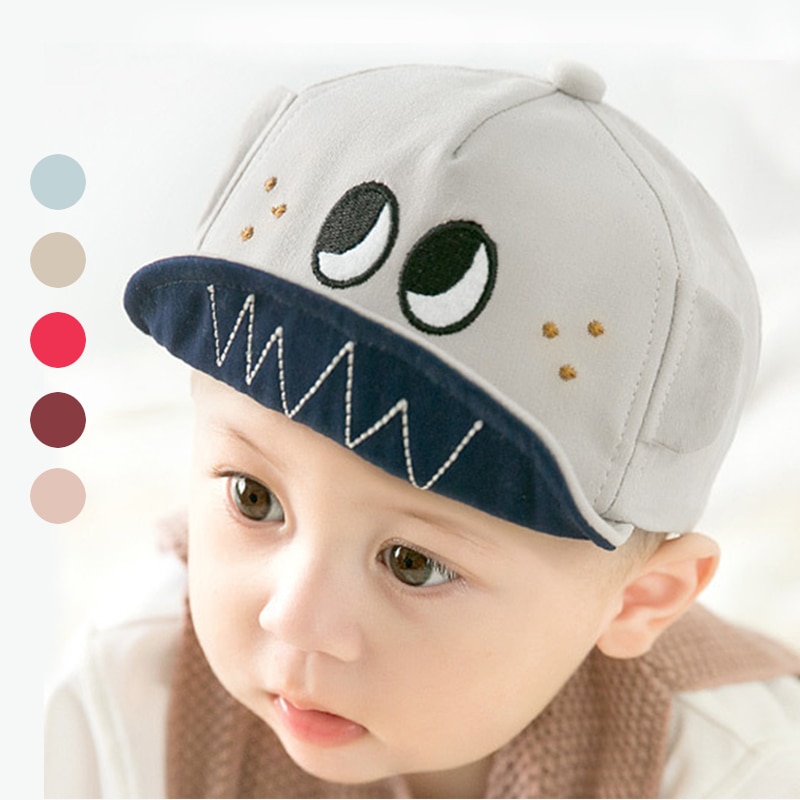