Fairy Tail Aries Cosplay Costume White Plush Dress White Party Dress//. Note: Due to the light and screen difference, the item's color may be slightly different from the pictures.. Condition: New without tags : A brand-new, unused, and unworn item (including handmade items) that is not in original packaging or may be missing original packaging materials (such as the original box or bag). The original tags may not be attached. See all condition definitions ， Seller Notes: “Please refer to our size sheet” ， 。 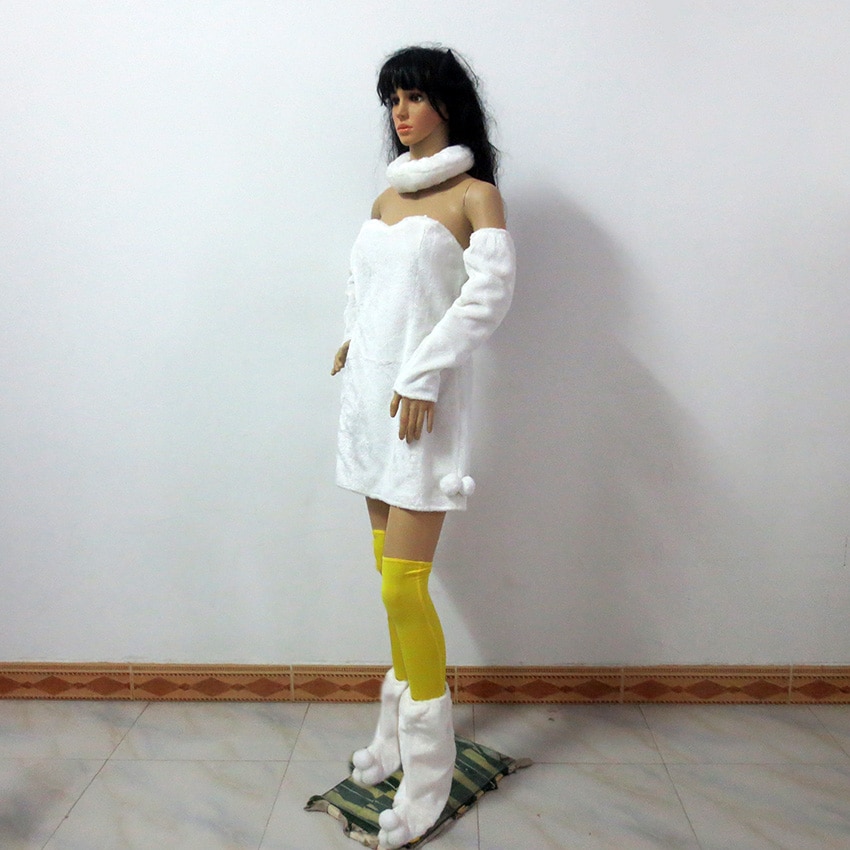 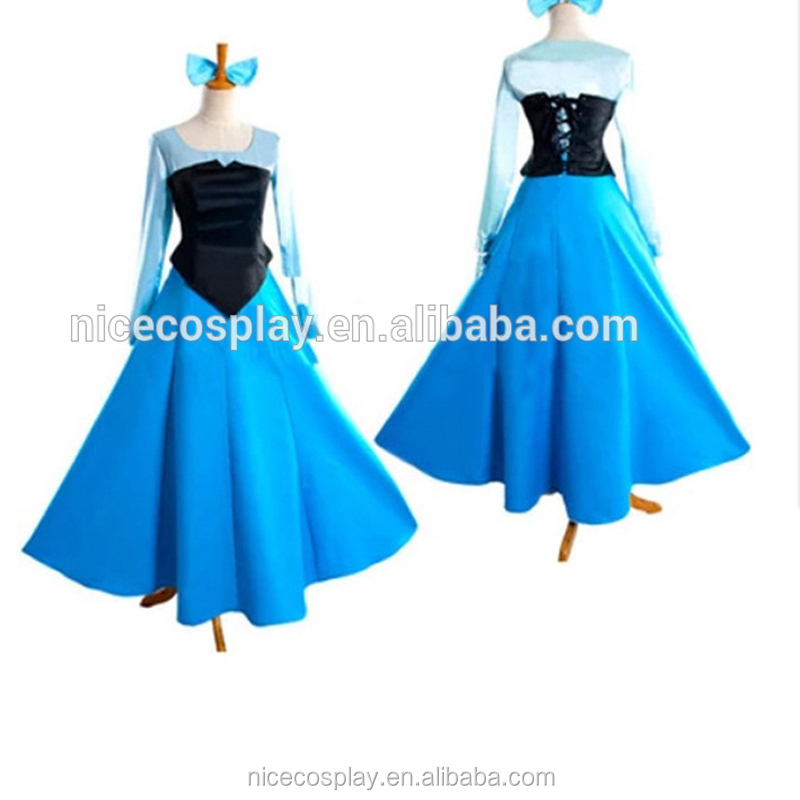 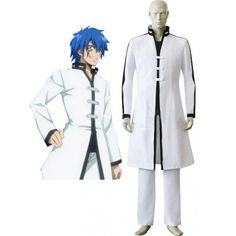 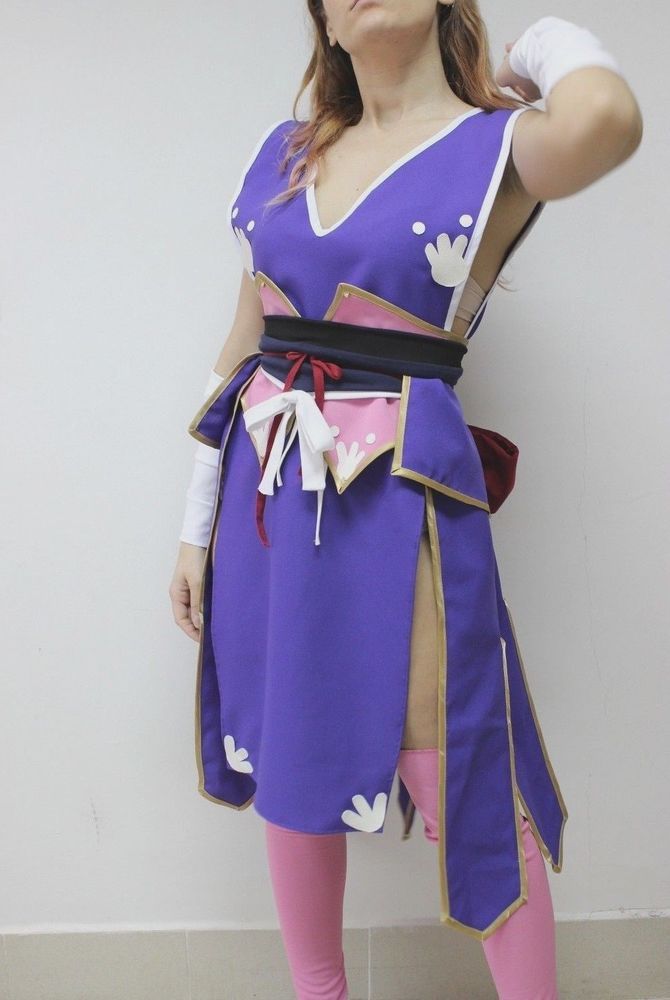