Lot of 6 Holiday Red w/ Green feather & bow Christmas Hats Child size Alpine set. New, Lot of 6 (you get 6 sets of hat,feather and pin)of these THEATRICAL red felt alpine hats with green feather and green satin bow with pin back. The model shot shows the little bowtie and the side of the hat.. Condition:： New with tags: A brand-new, unused, and unworn item (including handmade items) in the original packaging (such as the original box or bag) and/or with the original tags attached. See all condition definitions ： UPC: ： Does not apply ， 。 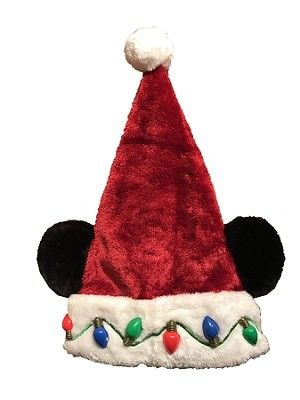 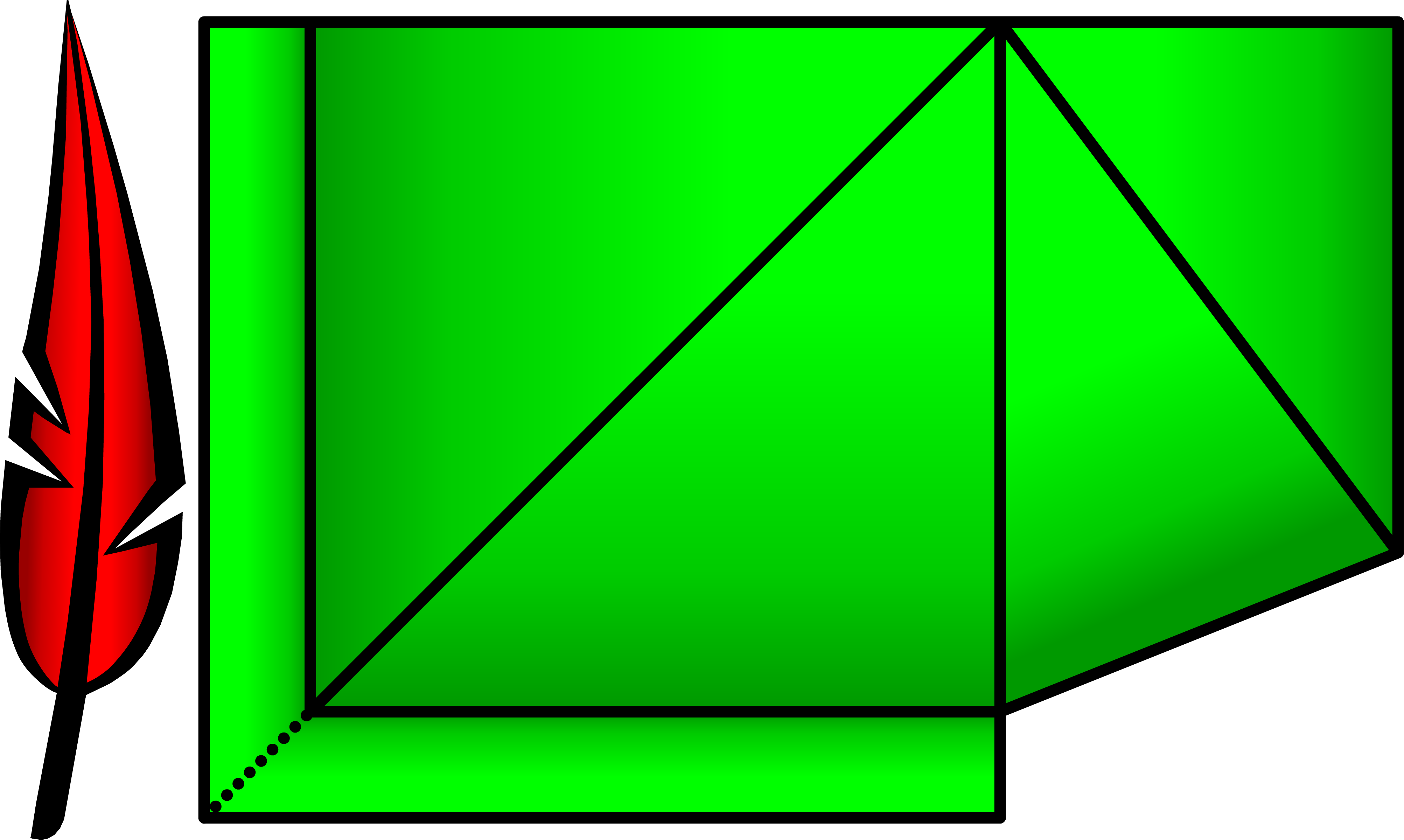 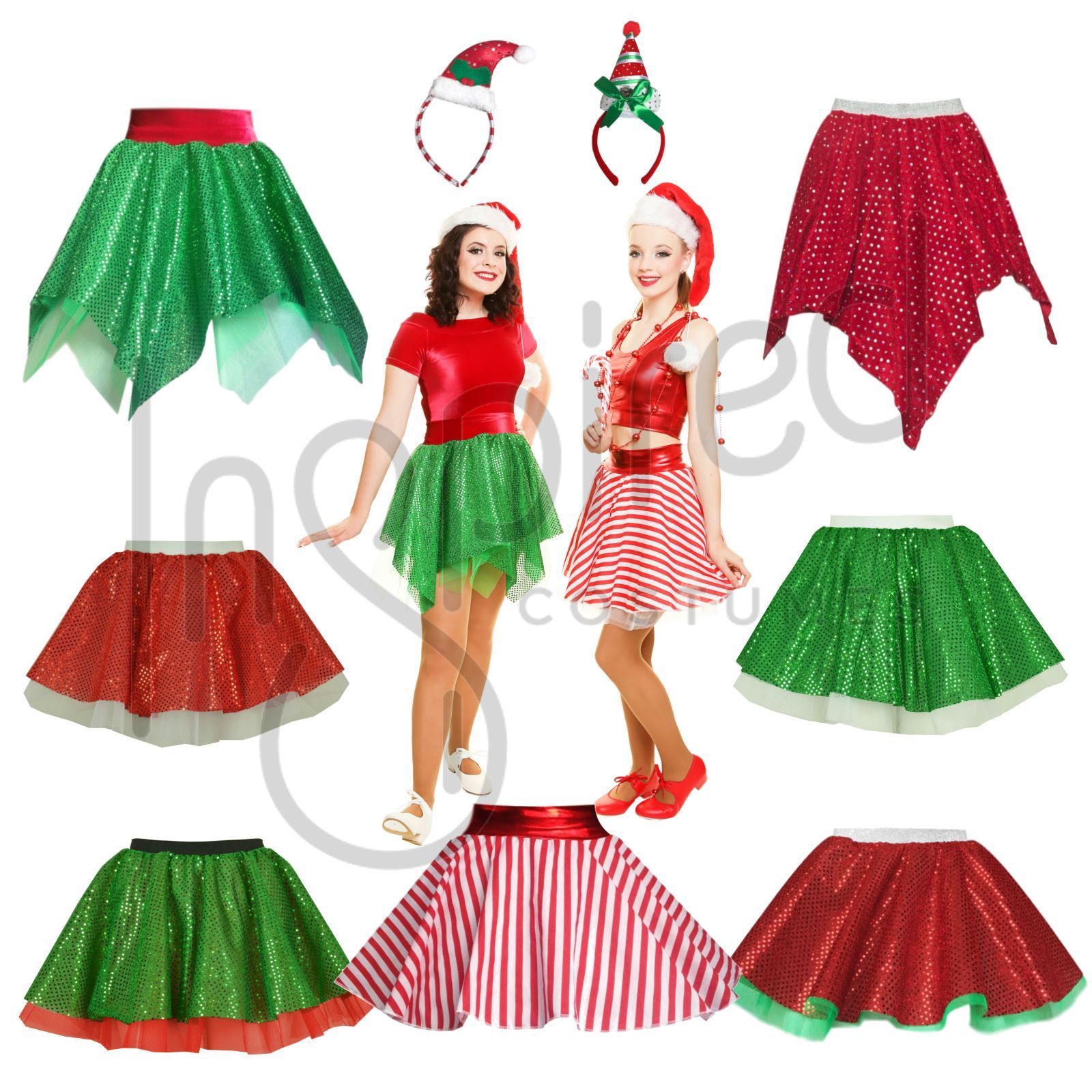 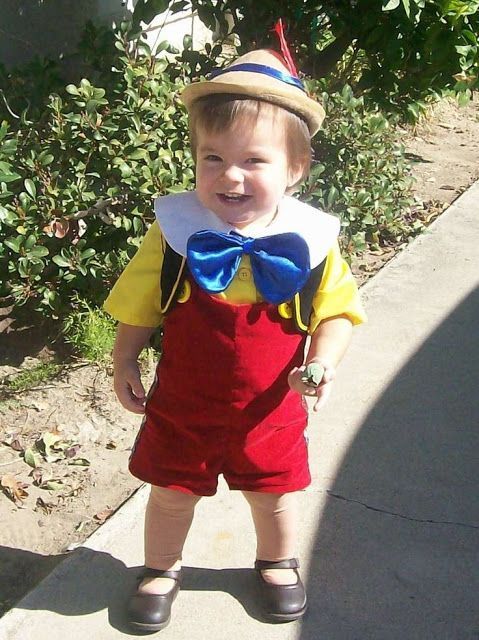