Halloween Props Festival Face Mask Costume Masquerade Dragon PU Foamed 3D Animal. Material:PU foaming. Due to the light and screen difference, the item's color may be slightly different from the pictures. 1pc Face Masks. Color:Red/Black/Blue/Green/Purple/Yellow. Anyway we will try our best to avoid this kind of thing.. Condition:： New with tags: A brand-new, unused, and unworn item (including handmade items) in the original packaging (such as the original box or bag) and/or with the original tags attached. See all condition definitions ： Brand: ： Unbranded ， Material: ： PU Formed： Country/Region of Manufacture: ： China ， MPN: ： Does Not Apply ， 。 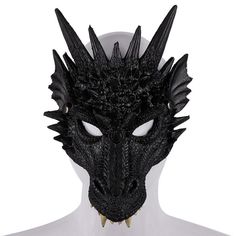 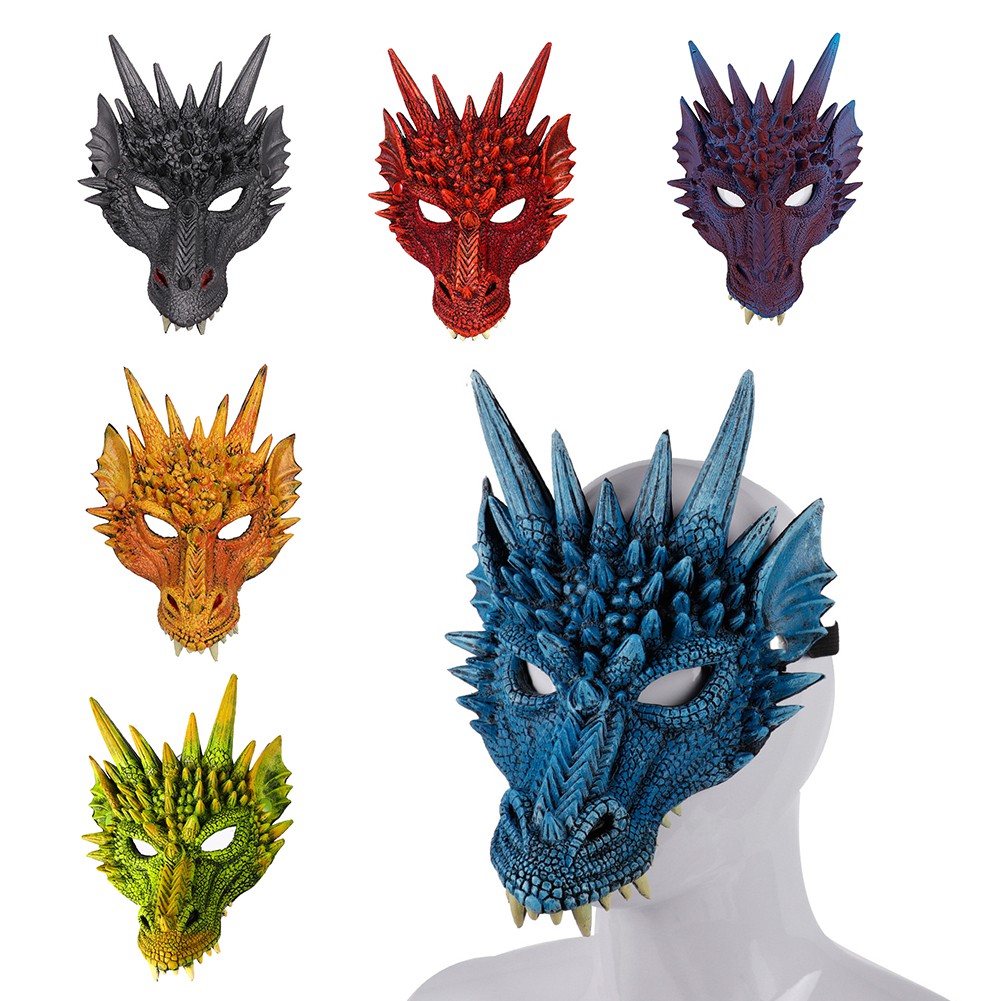